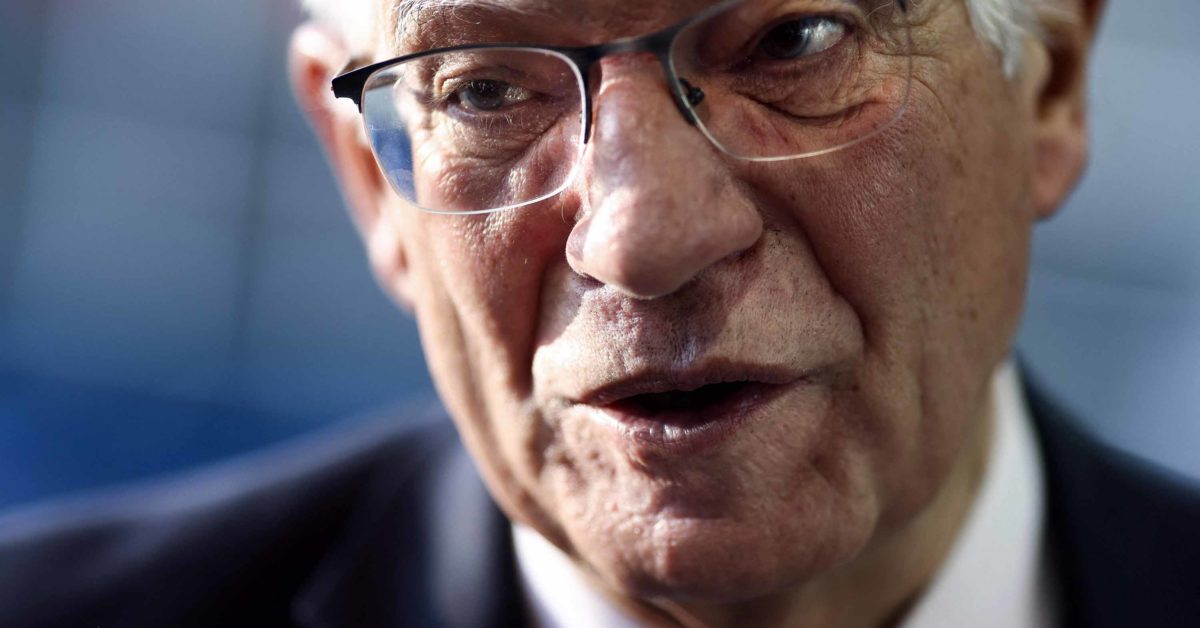 LUXEMBOURG — The EU’s foreign policy chief said on Monday that sharp increases in gas prices had “deep geopolitical roots,” seemingly hitting back at Russian President Vladimir Putin who denied that Moscow is using gas sales as a political weapon.

Josep Borrell’s intervention came amid growing outrage among EU countries over soaring energy prices, which now top the bloc’s political agenda and were an important discussion point at a meeting of EU foreign ministers in Luxembourg. Gas is one of the most significant factors in driving up power costs, as it is widely used to generate Europe’s electricity; Russia supplied more than 40 percent of EU gas imports in 2019.

“The increase in prices for energy has deep geopolitical roots. It’s part of a geopolitical battle,” Borrell said at the closing press conference of the meeting. “There are also regulatory problems that have to be solved internally … but certainly the price of gas, the scarcity, is something that has to be looked at from a geopolitical perspective.”

“Russia has honored all its contracts, it cannot be said that they are not delivering when they said they would, but it has not increased the quantities contracted for,” he added.

His comments appear to contradict Putin, who last week denied charges that Russia is using its gas sales as a geopolitical weapon, calling it “just politically motivated chatter, which has no basis whatsoever.” Indeed, Russian officials are accusing the EU of shooting itself in the foot by moving away from long-term contracts with Russia’s gas export giant Gazprom — a commercial arrangement that Central and Eastern European governments said was abusive — and instead switching to buy their gas on the spot market, where prices can prove more volatile.

The big question is whether Moscow is willing or able to increase supplies. European storage facilities have less gas than usual, contributing to market turmoil. Putin last week promised that his country stood ready to boost natural gas shipments to Europe.

Some analysts, however, have suggested that Russia has an interest in keeping gas prices in the EU high in order to create discontent about the bloc’s plans to transition to renewable energies, which includes a complete phase-out of fossil fuels such as the gas that Russia sells to Europe until 2050.

In an interview with the Spanish daily El País earlier this month, Borrell also suggested that Russia was taking advantage of the energy crisis to ensure that Europe will soon start importing gas through the highly contentious Nord Stream 2 pipeline that will run gas straight to Germany.

The Polish government has complained about Russia obstructing supply and more than 40 members of the European Parliament have called for an investigation into market manipulation by Gazprom.

Still, Borrell stressed Russia was not the only geopolitical factor. He also mentioned problems in Northern Africa involving Algeria and Morocco as well as considerable volumes of liquefied natural gas from the Middle East and the United States going to Asia instead of Europe.

Borrell said this “geopolitical dimension” would be discussed at the next meeting of EU foreign ministers in November.

EU leaders meeting this Thursday and Friday in Brussels for a European Council summit are also planning to discuss the high energy prices. 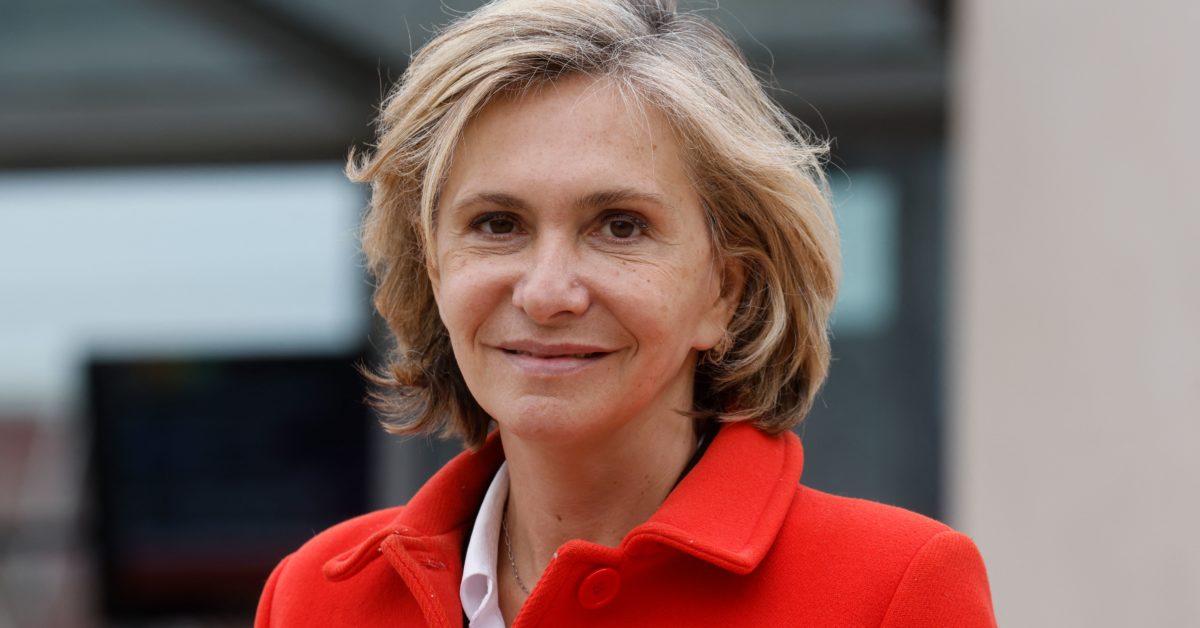 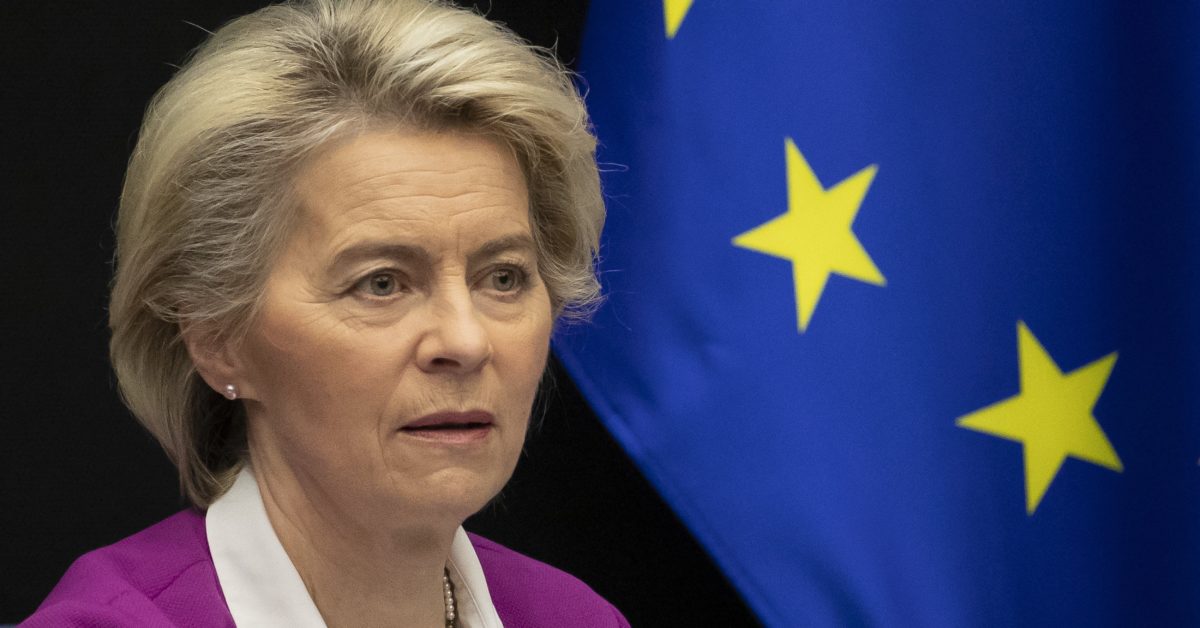