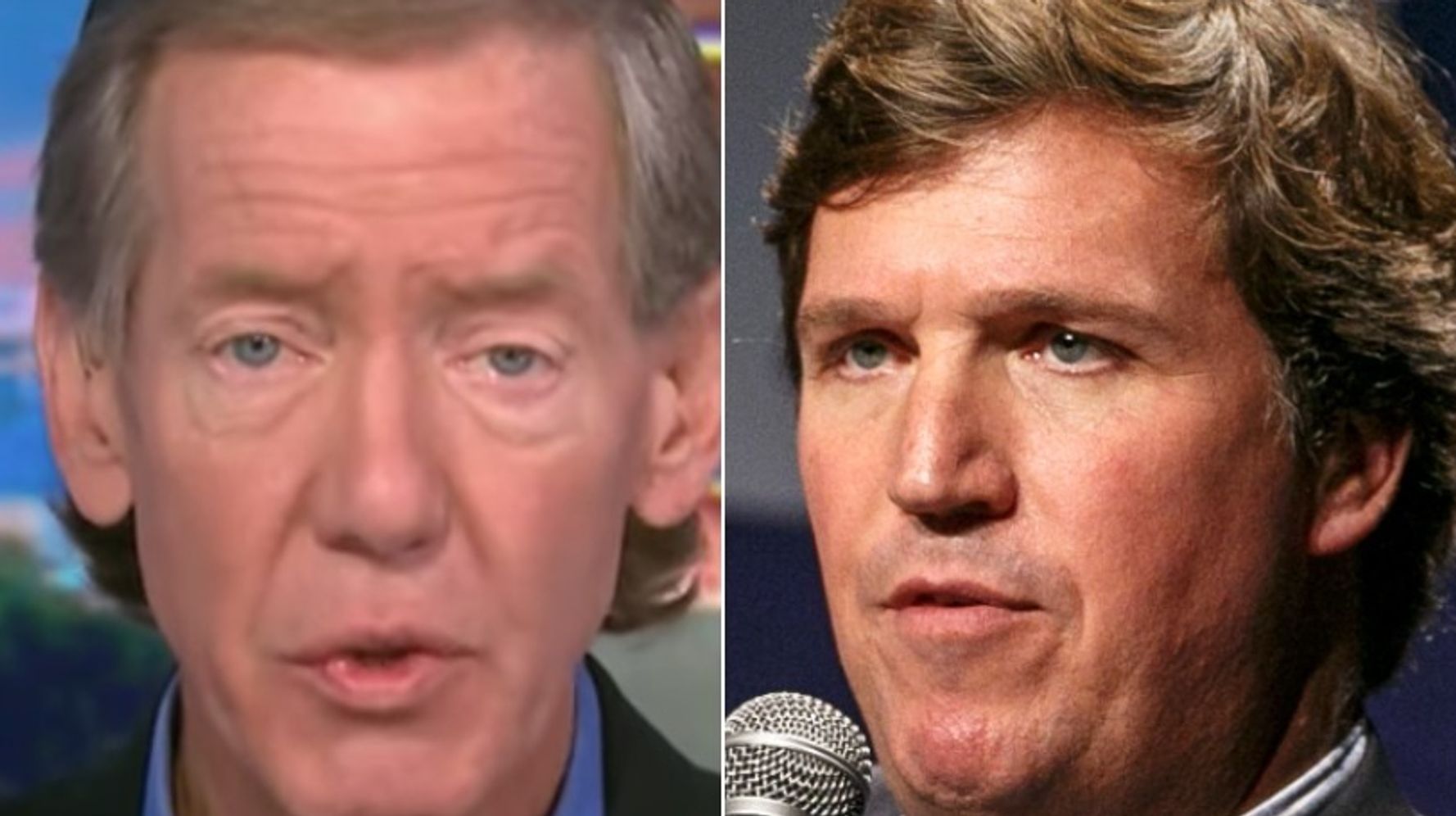 Former Fox News reporterÂ Carl Cameron on Monday called out Tucker Carlsonâ€™s casting of doubt on COVID-19 vaccines, saying his former colleague at the conservative network was â€œgaslightingâ€ viewers for ratings and revenue.

â€œItâ€™s about ratings and ratings ultimately become revenue, and thatâ€™s the name of the game,â€ Cameron told CNNâ€™s â€œNew Dayâ€ about personalities on Fox and hyper-partisan media outlets who have questioned the shots that have been deemed safe and effective at breaking the link between infections, hospitalizations and deaths from the coronavirus.

â€œWhoever gets the most clicks on social media, makes the most money, gets the most fame, gets the most attention and that type of activity is not journalism,â€ Cameron continued. â€œItâ€™s not news. Itâ€™s gaslighting. Itâ€™s propaganda.â€

Cameron, Foxâ€™s chief political correspondent until 2017, noted how new COVID-19 cases in the United States have soared in just the last week â€” with 99.5% of deaths from the disease now among those who have not been vaccinated.Â

People who dispute that scientific evidence are putting lives at risk, said Cameron.

â€œIt makes no sense whatsoever,â€ he said. â€œThis is literally the metaphor of the lemmings running to their own slaughter. People who are listening to that sort of stuff instead of the science that goes way way back.â€

â€œIt is the opinion hosts who arenâ€™t journalists per se, theyâ€™re talking heads, and their job, their reward is bringing eyeballs on television, and all they really gotta do is keep people watching until itâ€™s commercial time, and then itâ€™s ka-ching ka-ching ka-ching for the networks,â€ he said. â€œAnd it works really well in primetime, but itâ€™s not news.â€