Ex-Queen: Jordan Prince Who Feuded With King Still Not Free 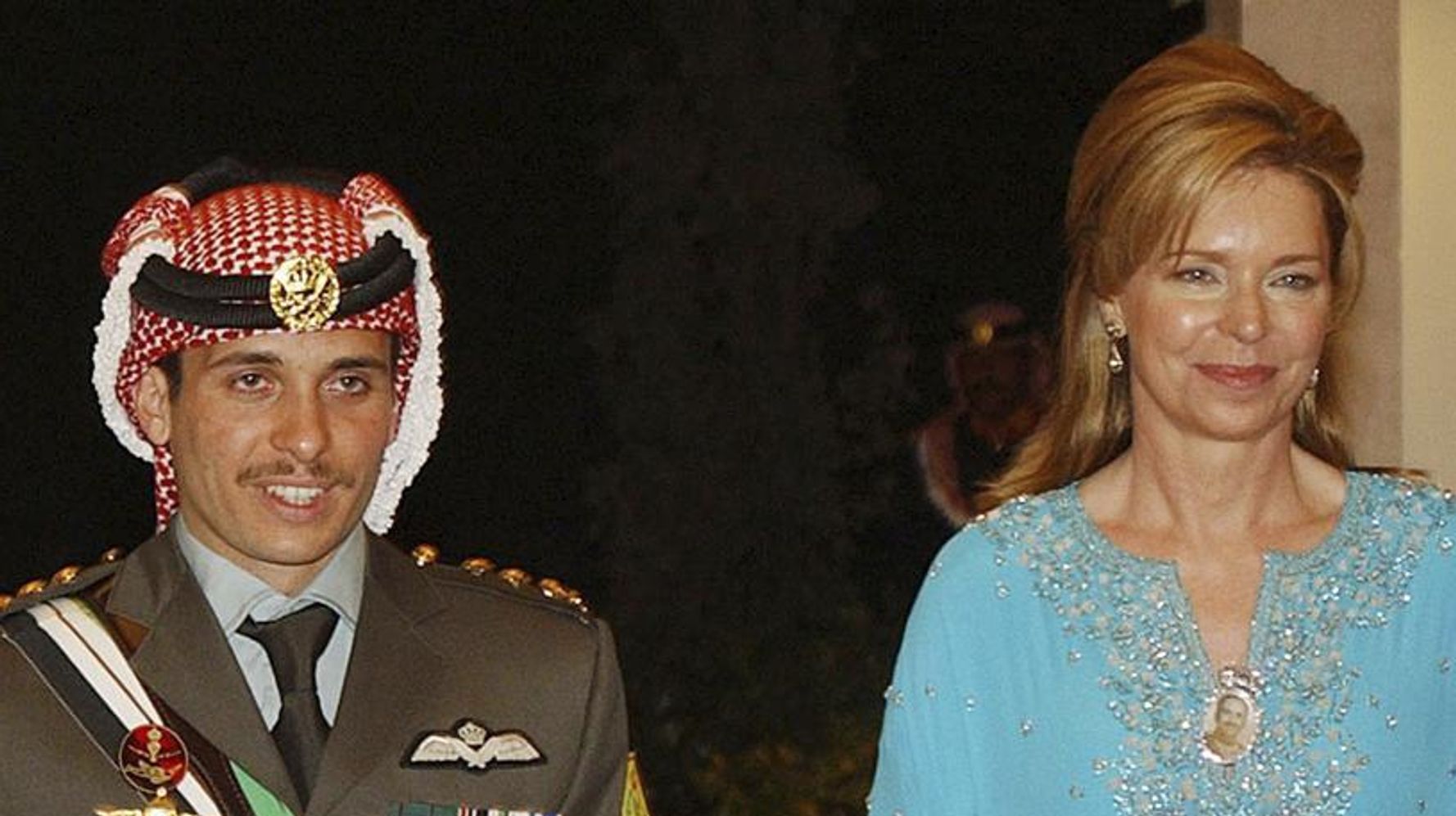 AMMAN, Jordan (AP) â€” A Jordanian prince who was put under house arrest by his half-brother, King Abdullah II, in the spring is still not free, his mother alleged, drawing new attention to a scandal that exposed the typically guarded royal family to rare public scrutiny.

The rift between Abdullah and Prince Hamzah erupted in April, when the king confined the popular younger royal to his home, alleging he had conspired with others to destabilize the kingdom. Hamzah denied the claims and alleged corruption at the highest levels.

Hamzah hasnâ€™t been seen in public for months. The king has said the matter is being dealt with by the family, and that Hamzah is under his care. Separately, Hamzahâ€™s purported co-conspiratorsâ€”a former head of the royal court and a distant relative of the king â€” were convicted of sedition by Jordanâ€™s state security court this summer and each sentenced to 15 years in prison.

Late Wednesday, Hamzahâ€™s mother Noor, a former queen, made a rare public comment about the scandal in a tweet marking the birthday of her granddaughter Zein.

â€œInshallah, her father will be justly freed ASAP, and able to provide a natural, hopeful and uplifting and genuine Jordanian upbringing for her and all the family,â€ Noor wrote.

She did not provide details about Hamzahâ€™s situation.

Noor was the fourth wife of the late King Hussein, Abdullahâ€™s father. She has lived outside Jordan for years, mostly in the United States, She briefly commented on her sonâ€™s detention in the spring.

Hamzahâ€™s role in the royal rift has been at the center of clashing narratives. He is either a popular champion of ordinary Jordanians suffering from economic mismanagement and corruption, or a disgruntled royal who never forgave Abdullah for taking away his title of crown prince in 2004.

The scandal provided a rare glimpse at the inner workings of Jordanâ€™s ruling family, which has typically been guarded and private. Criticism of the king and his family are considered a â€œred lineâ€ in public discourse that Jordanians must not cross.