Haji Najibullah, charged in relation to 2008 attack on US troops in Afghanistan, says accusations are ‘incorrect’.

The lawyer for an ex-Taliban commander charged with killing American troops in Afghanistan in 2008 has said it is “preposterous” to charge his client in deaths that occurred in a war the United States started.

Haji Najibullah, 45, pleaded not guilty in a federal court in Manhattan on Friday to the charges, telling the judge that the “accusations are incorrect”.

US prosecutors announced last week that they were charging Najibullah in relation to a June 2008 attack by Taliban fighters under his command on a US military convoy with automatic weapons, rocket-propelled grenades and other explosives.

Three US military personnel, as well as their Afghan interpreter, were killed in the attack.

“As alleged, during one of the most dangerous periods of the conflict in Afghanistan, Haji Najibullah led a vicious band of Taliban insurgents who terrorized part of Afghanistan and attacked U.S. troops,” US Attorney for the Southern District of New York Audrey Strauss said in a statement on October 7.

Najibullah’s lawyer, Mark Gombiner, said on Friday that evidence will show the allegations are not true.

He said the deaths of American soldiers was an “immense tragedy”, but it “is preposterous” that his client should be held responsible for murder in a US courtroom for the death of “American soldiers fighting in a war commenced by the United States”.

The next hearing in the case is scheduled for November 18, Saloomey reported, and it is expected to “take some time to work its way through the courts”.

Najibullah, 45, was already in US custody after being charged for the 2008 kidnapping of an American journalist and two Afghan civilians. He was arrested and extradited from Ukraine to the US in October of last year, and faces life in prison if convicted.

The plea came nearly two months after the US completed a planned withdrawal from Afghanistan after nearly 20 years of war. The US led an erratic evacuation effort from the capital, Kabul, which had fallen under the control of the Taliban.

The US held its first in-person meetings with top Taliban leaders last weekend. The meetings, held in the Qatari capital Doha, saw senior Taliban officials and US representatives discuss “opening a new page” in their countries’ relationship, a top Afghan diplomat said. 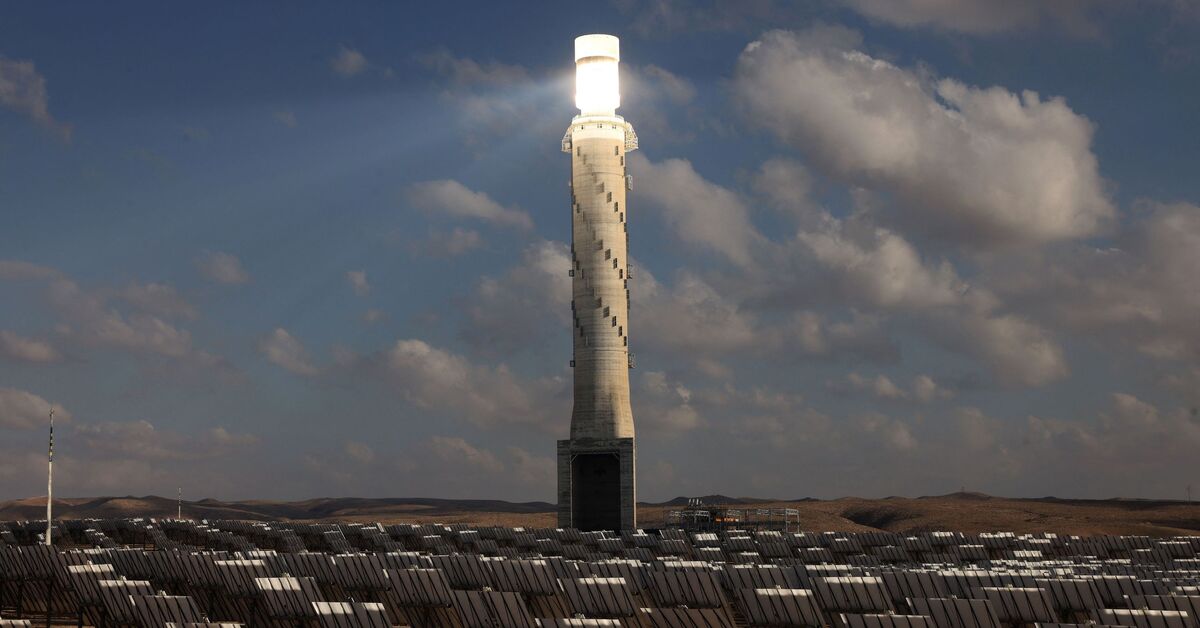