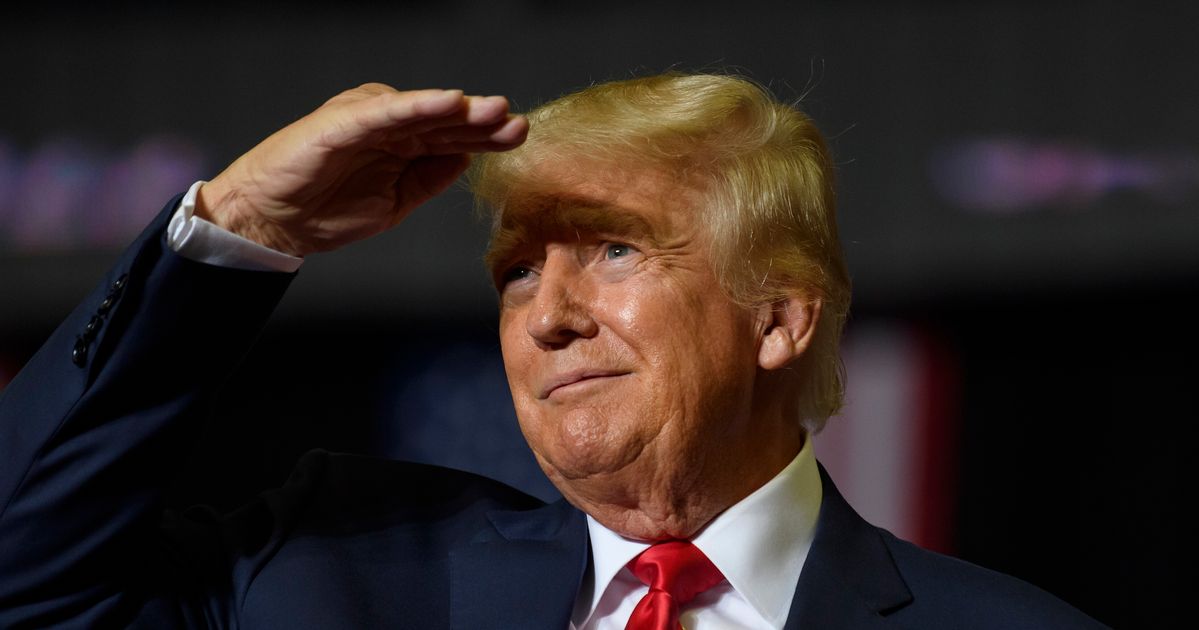 A former lawyer for Donald Trump warned the ex-president late last year that harboring government documents at home could put him in legal jeopardy, sources told The New York Times in a report published Monday.

Onetime White House attorney Eric Herschmann emphasized the importance of returning the material, three people familiar with the conversation said. Trump thanked Herschmann for the counsel but was “noncommittal” about giving back the files, according to the three sources.

It is not clear whether Herschmann, who did not work for Trump at the time of the reported conversation, had knowledge of the contents of the documents in the former president’s possession, according to the Times.

The Justice Department is also determining whether Trump or his colleagues engaged in obstruction. A judge Trump appointed while president recently granted his request for a special master to vet the documents, a small legal victory for the former president.

Trump has denied any wrongdoing and made veiled threats that the country would erupt in violence if he were criminally indicted.

Herschmann represented Trump in his first impeachment trial. More recently, he dismissed Trump allies’ claims of election fraud and their efforts to overturn the results as “nuts.”

Trump’s office did not immediately respond to HuffPost’s request for comment.