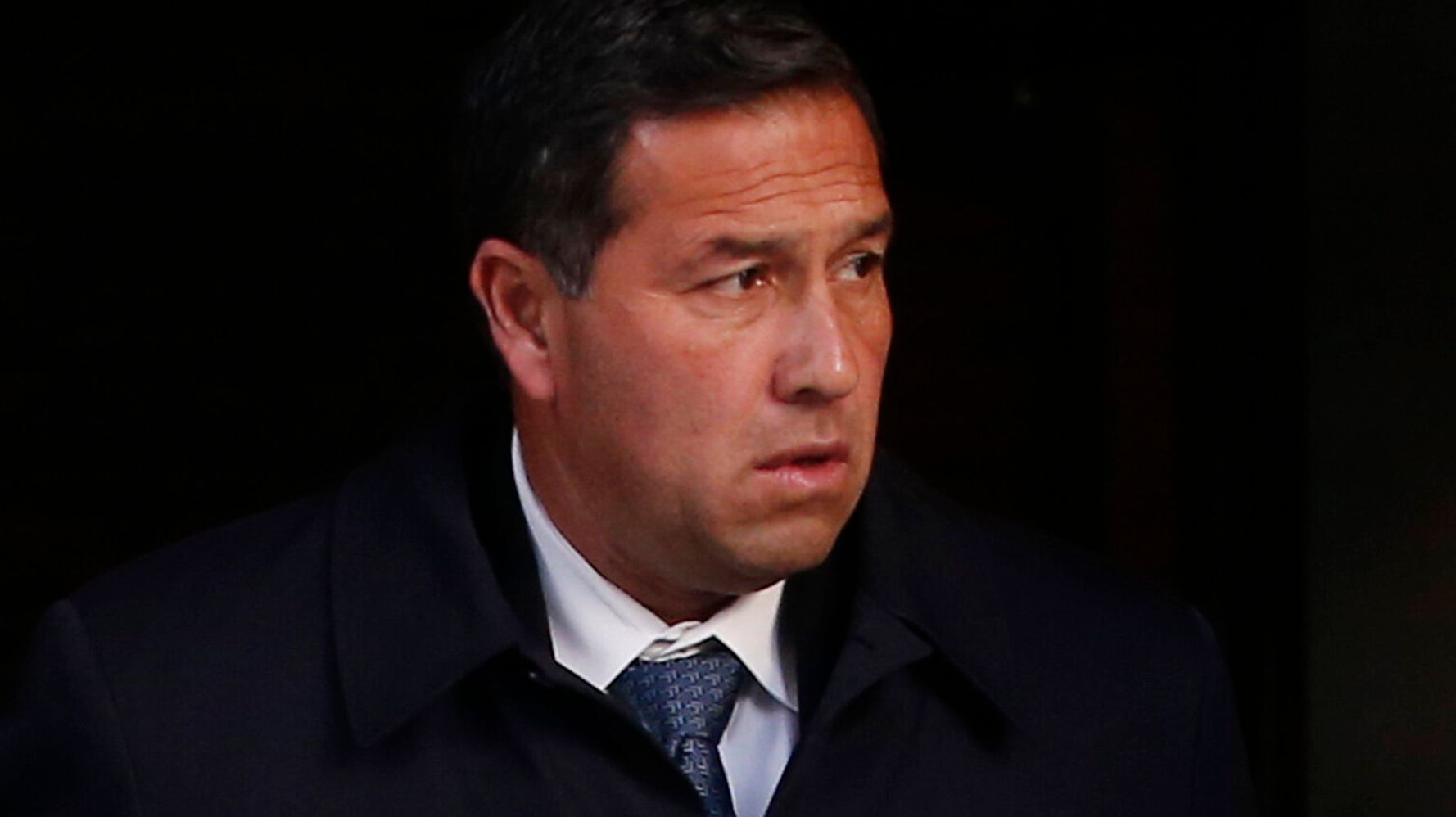 BOSTON (AP) â€” A former University of California, Los Angeles menâ€™s soccer coach was sentenced to eight months behind bars Friday for pocketing $200,000 in bribes to help applicants get into the school as bogus athletic recruits.

Jorge Salcedo told the judge that he joined in the college admissions bribery scheme because he was desperate for cash after buying a house his family couldnâ€™t afford. Salcedo said he takes complete responsibility for his actions that have destroyed the life he knew.

â€œI am a different man than I was two years ago and I will never make decisions like this again,â€ Salcedo said during a hearing held via videoconference.

Salcedoâ€™s is one of the longest sentences that have been handed down so far in theÂ case dubbed â€œOperation Varsity Blues,â€Â which in 2019 uncovered a scheme to get wealthy parentsâ€™ kids into elite universities with fake athletic credentials or bogus test scores.

U.S. District Judge Indira Talwani told Salcedo he chose â€œwhat appeared to be the easy pathâ€ to fix his financial woes, adding that â€œit invites the logic that if this hadnâ€™t been stopped it would have continued.â€

The admissions consultant at the center of the scheme paid Salcedo $100,000 to help a California couple, Bruce and Davina Isackson, get their daughter into UCLA as a bogus soccer recruit, authorities say. Salcedo convinced womenâ€™s coaches to recruit her and created a coverup story when school compliance officials questioned her soccer background, prosecutors said.

The Isacksons have also pleaded guilty.

Salcedo took another $100,000 bribe from the consultant, Rick Singer, to recruit the son of Xiaoning Sui, of Surrey, British Columbia, to his team, authorities said. Salcedo submitted paperwork awarding him a 25% scholarship because he knew scholarship recruits received less scrutiny, authorities said.

Sui was sentenced to time served last yearÂ after spending five months in a Spanish prison following her arrest.

Singer, who has also pleaded guilty, recorded his phone calls with parents and coaches and is expected to be the star witness for the prosecution in any cases that go to trial.

Salcedo tried to get another student in as a recruit, but the student ended up going to a different school, prosecutors said.

Prosecutors had asked for 18 months behind bars, noting that Salcedo pocketed the $200,000 for himself â€” rather than his team â€” and engaged in the scheme multiple times.

â€œMr. Salcedo has demonstrated that he is a perpetual cheat,â€ Assistant U.S. Attorney Kristen Kearney said.

Salcedo is the third coach sentenced so far in the case.Â Michael Center, who was a tennis coach at the University of Texas at Austin, got six months while ex-Stanford sailing coachÂ John VandemoerÂ got one day in prison which he was deemed to have already served.

More than 40 people in the case have pleaded guilty, including TV actresses Felicity Huffman andÂ Lori Loughlin as well as Loughlinâ€™s fashion designer husband, Mossimo Giannulli. The sentences for the parents have ranged from a couple of weeks to nine months.

Giannulli is scheduled to be released from prison in April after serving five months behind bars for paying half a million dollars to get his daughters into the University of Southern California. Loughlin served two months andÂ Huffman served two weeks. Huffman pleaded guilty to paying $15,000 to rig her daughterâ€™s entrance exam score.