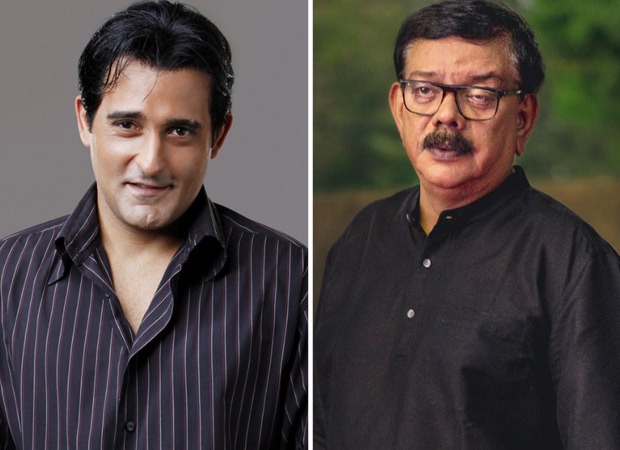 It was recently revealed in an online report that Priyadarshanâ€™s much awaited comic caper, Hungama 2, will hit the big screen around May and the makers are currently working on the post-production of the film starring Paresh Rawal, Shilpa Shetty and Meezaan in lead. The producer, Ratan Jain had confirmed the development. And now, Bollywood Hungama has come up with an exclusive update on the film, which is a sequel to 2003 cult comedy, Hungama.

A source shares, â€œAkshaye Khanna, who played the main protagonist in Hungama has come on board Hungama 2 for a special extended cameo. He has already shot for his portion and it has been all kept under total wrap.â€ Interestingly, apart from Akshaye Khanna, even Paresh Rawal was a part of the first film. However, the rest of the cast is fresh.

â€œThe film is a franchise and not a sequel. Itâ€™s a fresh story thatâ€™s in sync with the world of Hungama and hence, the makers decided on calling it Hungama 2. Akshaye Khannaâ€™s cameo is in the film for not just nostalgia purpose, but also plays a key role in taking the story forward, adding onto the conflict,â€ the source further shared and added that while Paresh is a part of both the Hungamaâ€™s, the characters are in no way related to each other.

The movie is said to be a laugh riot riding on a formidable ensemble of Johnny Lever, Manoj Joshi, Rajpal Yadav, Tiku Talsania, Ashutosh Rana among others. It marks the return of Priyadarshan to Bollywood after a long break of over 8 years, and is all set for a theatrical release this summer.