Exclusive: Online Searches For Help With Food And Energy Bills Soar Amid Cost Of Living Crisis 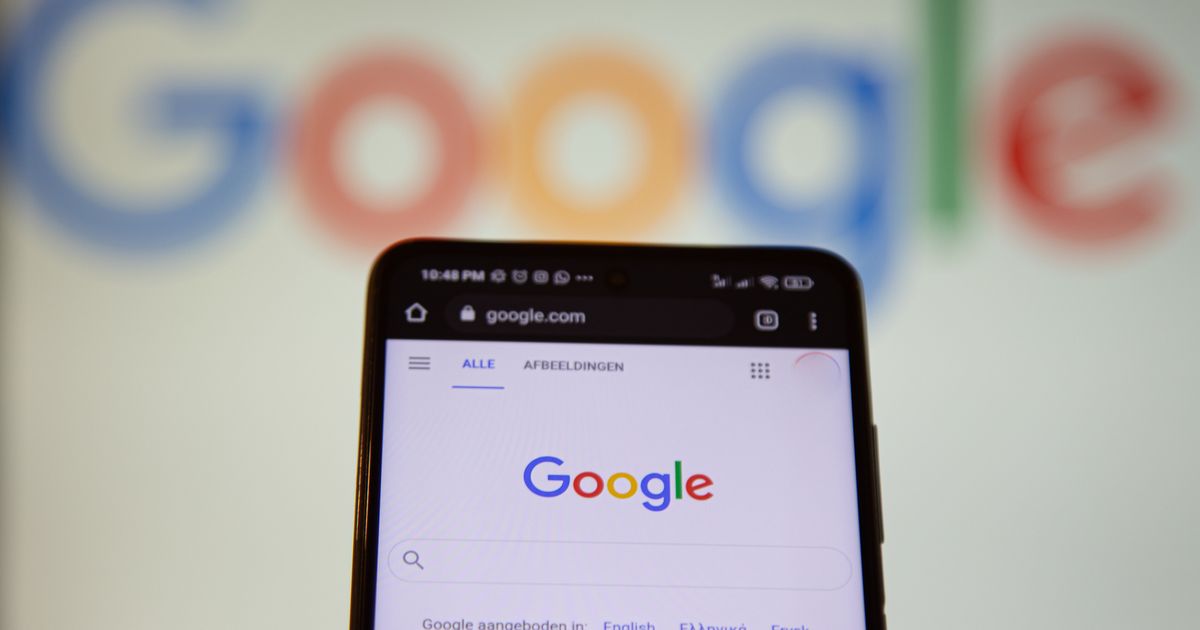 Online searches by people looking for help with their energy and food bills have soared due to the cost of living crisis, HuffPost UK has learned.

Analysis by Labour found that searches for the term “food bank near me” have increased by 250 per cent compared with the first week of March 2020.

Meanwhile, the number of people searching for “energy bill help” has reached its highest level in at least the last 5 years.

The grim statistics come as inflation is at 9.9 per cent and interest rates continue to rise, hammering mortgage holders.

Energy bills are also set to rise from October, despite the government pledging to freeze charges at £2,500 for the typical household.

Shadow work and pensions secretary Jonathan Ashworth said: “Never have so many families been forced to queue at food banks and asked for charity handouts.

“Energy bills have rocketed, food prices have risen and the Tories have imposed deep cuts to universal credit and pensions.

“Families and pensioners will be appalled that Liz Truss is prioritising tax cuts for the wealthiest while they continue to struggle to heat their homes or put food on the table.

“Labour would deliver a fairer, greener future by freezing energy prices – and we would pay for it with a windfall tax on the profits of oil and gas giants, not by forcing ordinary taxpayers to foot the bill down the line.”

A government spokesperson said: “We recognise people are struggling with rising prices, which is why we have taken action to save households an average of £1,000 though our new energy price guarantee.

“We are also providing eight million of the lowest-income households with additional, direct support worth at least £1,200 and have put measures in place to allow people on Universal Credit to keep more of what they earn.

“Furthermore, by reversing the national insurance contribution rise and cancelling the health and social care levy the government is also saving the average employee £330 a year.”