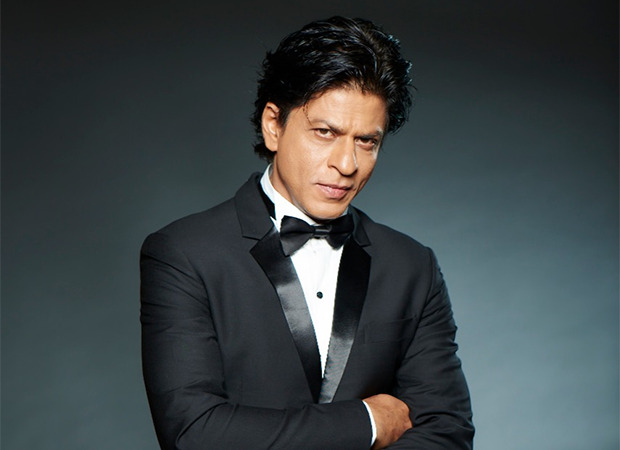 Team Bollywood Hungama has been on their toes to bring all the exclusive updates on Pathan â€“ from the star cast to the signing amount of all the actors. We were the first to reveal that Deepika Padukone is charging Rs. 15 crore for the film whereas John Abraham has come on board for a sum of Rs 20 crores. We now bring to you an update on the pay structure of the man who is spearheading the film, yes; we are talking about the hero, the man, the superstar, Shah Rukh Khan. According to sources close to the project, like always, Shah Rukh Khan has entered into a profit sharing agreement with Aditya Chopra for Pathan.

â€œShah Rukh Khan and Adi are like brothers and seldom do they speak about the monetary terms before signing on for a film. Itâ€™s an unsaid rule that SRK will have a share in the profits of a YRF film and the tradition will continue with Pathan as well. The superstar has entered into a 45 percent profit sharing agreement with YRF, which means that for every Rs. 100 crore profit earned from the film, Shah Rukh Khan will make Rs. 45 crore rupees. The higher the profits, the higher will be his fees,â€ a trade source told Bollywood Hungama, adding that Shah Rukh always has been a believer of profit sharing deals to reduce the burden of his fees on the project and let the money be put to use to ramp up the scale of his films.

Shah Rukh commenced shooting for the film on November 18 at YRF studios in Mumbai, however, the Siddharth Anand directed actioner is yet to be officially announced. â€œThe entire world knows that Shah Rukh Khan is doing an action film produced by YRF, directed by Sid, co-starring John Abraham and Deepika Padukone. An official announcement will be made at the right time and the team at the moment is in no hurry what-so-ever to announce the film. The concentration is to make a great film, as that would result in the content to make more noise than any announcements. Shah Rukh has loved the script and is damn confident of Pathan being not just an ideal comeback vehicle but also his biggest grosser,â€ the trade source added.

The movie also features Salman Khan in an extended cameo and is gearing up for a release in the last quarter of 2021, tentatively the Diwali weekend. Itâ€™s said to be one of the most ambitious films to come out of YRF banner, and a part of their 50 years celebration. Apart from Shah Rukh, the other actors to have entered into a profit sharing agreement with YRF in the past include Salman, Aamir and Hrithik.