EXCLUSIVE: The Family Man 2 is NOT getting shelved; expected to release before June 2021 : Bollywood News – Bollywood Hungama 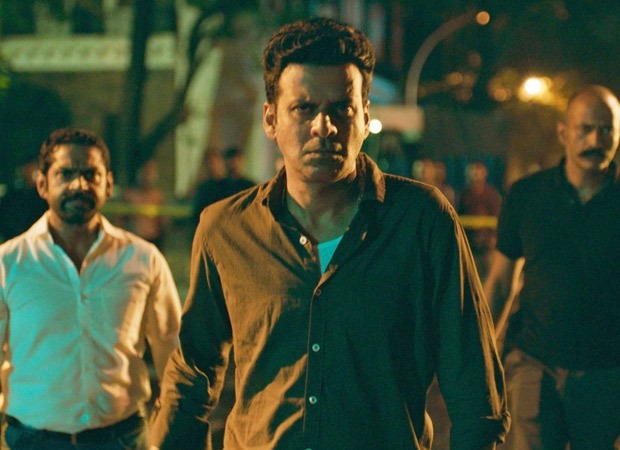 Ever since the digital space exploded in India, a lot of shows have been churned out. But only a select few managed to get unanimous praise. The Family Man, which released in September 2019, is definitely one of them. Starring Manoj Bajpayee, Priyamani and Sharib Hashmi, this web series about a secret agent living a dual life was loved for its thrills, humour and of course, taut screenplay. The season 1 ended on a high and left viewers asking for more. Thankfully, the second seasonâ€™s shoot commenced soon. If things went as planned, it would have been released in February 2021. However, it got delayed and as per Amazon Prime, the platform streaming the series, itâ€™ll be out in summer 2021.

Yesterday, a news report came in that shocked the fans of The Family Man. As per this news article, Amazon Prime has cancelled the season 2 of The Family Man. Thankfully, in less than two hours after this news was published, director duo Raj Nidimoru and Krishna DK, aka Raj and DK, tweeted, in reply to this news, with just two letters â€“ â€˜BSâ€™ (bullsh*t). In other words, they slammed this news article and in turn, the fans were able to heave a sigh of relief.

A source from the show says, â€œWhat Raj and DK tweeted is right. Thereâ€™s no way the season is getting cancelled. We were quite shocked when this report came in. Thereâ€™s no truth to it at all.â€

One of the first shows of Amazon Prime India this year was Tandav, starring Saif Ali Khan, Dimple Kapadia, Mohd Zeeshan Ayyub, Sarah Jane Dias and Sunil Grover. The show got into a major trouble after allegations were raised that it hurt religious sentiments. Due to this brouhaha, the government stepped in and decided to formulate and implement guidelines for the OTT shows. There have been reports that The Family Man 2 has been delayed due to this reason. A section of the media has also speculated that Amazon Prime is going through the series minutely and removing all â€˜objectionableâ€™ stuff. Some also claim that the series is getting reshot.

However, the source clarifies that itâ€™s not true. The source reveals, â€œNothing in the show is getting reshot. Raj and DK have already moved on to their next web series, starring Shahid Kapoor. And no, Amazon Prime is not even censoring anything. Thereâ€™s nothing in the show that needs to be removed.â€

Explaining the delay behind the new seasonâ€™s release, the source continues, â€œThe OTT guidelines are now in place and to put it into motion, Amazon Prime is taking time. Itâ€™s the new rule and to follow it, Amazon has taken time and hence, it has decided to delay the second instalment. Thatâ€™s all.â€

So when can we expect it to be out. The source says, â€œItâ€™ll be out in the summers. So expect it to release in May or June 2021.â€