Vice President M Venkaiah Naidu on Tuesday said citizens should exercise freedom of expression with the decency of language and discipline of words. He also said that it is expected from civilised society that its language is gentle, cultured and creative. The vice president was virtually addressing a gathering at the Mahatma Gandhi Antarrashtriya Hindi Vishvavidyalay in Maharashtra’s Wardha district after unveiling the statue of B R Ambedkar and inaugurating Atal Bihari Vajpayee Bhavan and Chandrashekhar Azad hostel located in the varsity premises.

“Let us exercise our freedom of expression with the decency of language and discipline of words. Our writings should be good for society. It is expected from civilised society that its language is gentle, cultured and creative,” the vice president said. Sanskars and literary writings of a university should inculcate civilised conversation, not conflict, he said. “We should use our freedom of expression keeping the dignity of language,” he said. After a long debate, the Constituent Assembly accepted Hindi as the official language and a constitutional status was accorded to other Indian languages ??in the Eighth Schedule, Naidu said. “We are fortunate to have linguistic diversity in our country. Our linguistic diversity is our strength, as our languages ??symbolise our cultural unity,” he said, adding that every Indian language has a glorious history and rich literature. For Mahatma Gandhi, the question of language was a question of national unity, the vice president said, adding that even after insisting on Hindi, the Mahatma understood the sensitivity of every citizen towards his mother tongue.

“For Mahatma, the question of language was very important for the unity of the nation. He was of the view that without ‘rashtrabhasha’ (national language), the country is deaf. All Indian languages have a proud history and rich literature. The diversity in our languages is our strength,” he said. While propagating Hindi, Mahatma Gandhi was sensitive to the use of mother tongues. He believed that no language should be imposed on anyone, the vice president said. “The New Education Policy 2020 follows the teachings of Mahatma Gandhi. It also proposes the use of mother tongue in primary and middle school level,” Naidu said. He further said that literature of other Indian languages ??should also be made available online with the Hindi translation, and suggested that the language departments of universities can play an important role in this regard. The Mahatma Gandhi International University in Wardha teaches foreign languages ??such as French, Spanish, Chinese, Japanese etc. in Hindi medium. Expressing happiness over this, Naidu called for extending this facility for other Indian languages ??too, so that Hindi students can also learn other Indian languages. 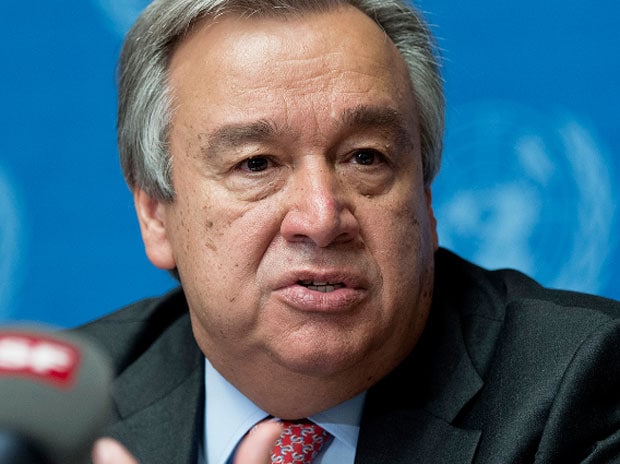 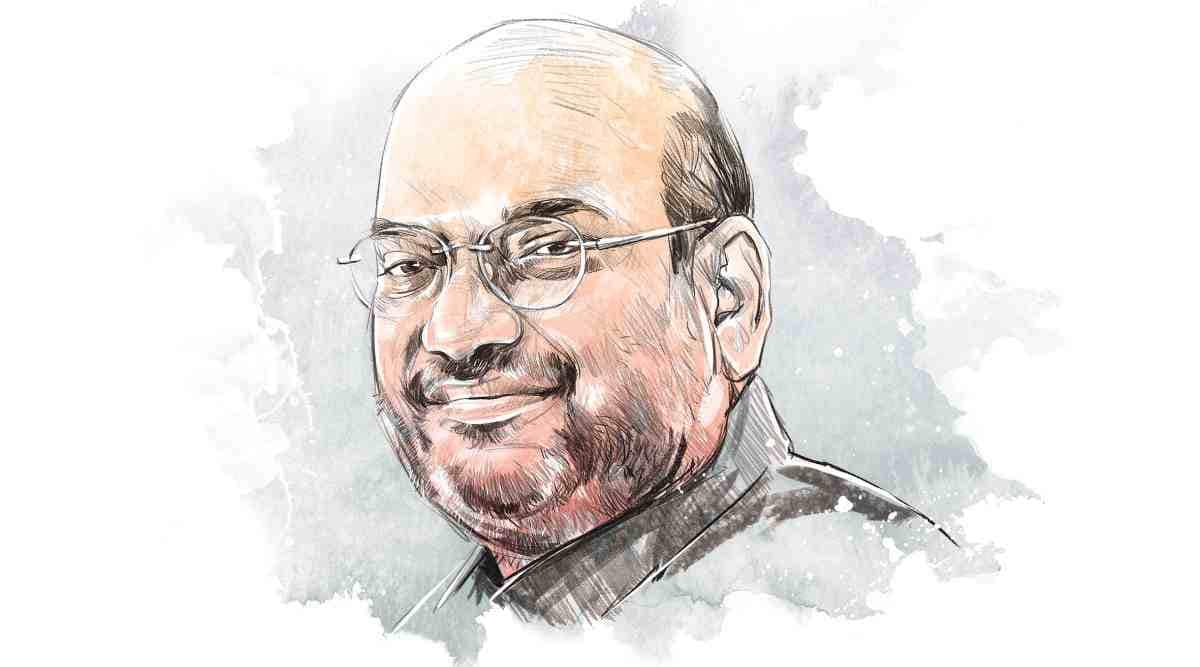