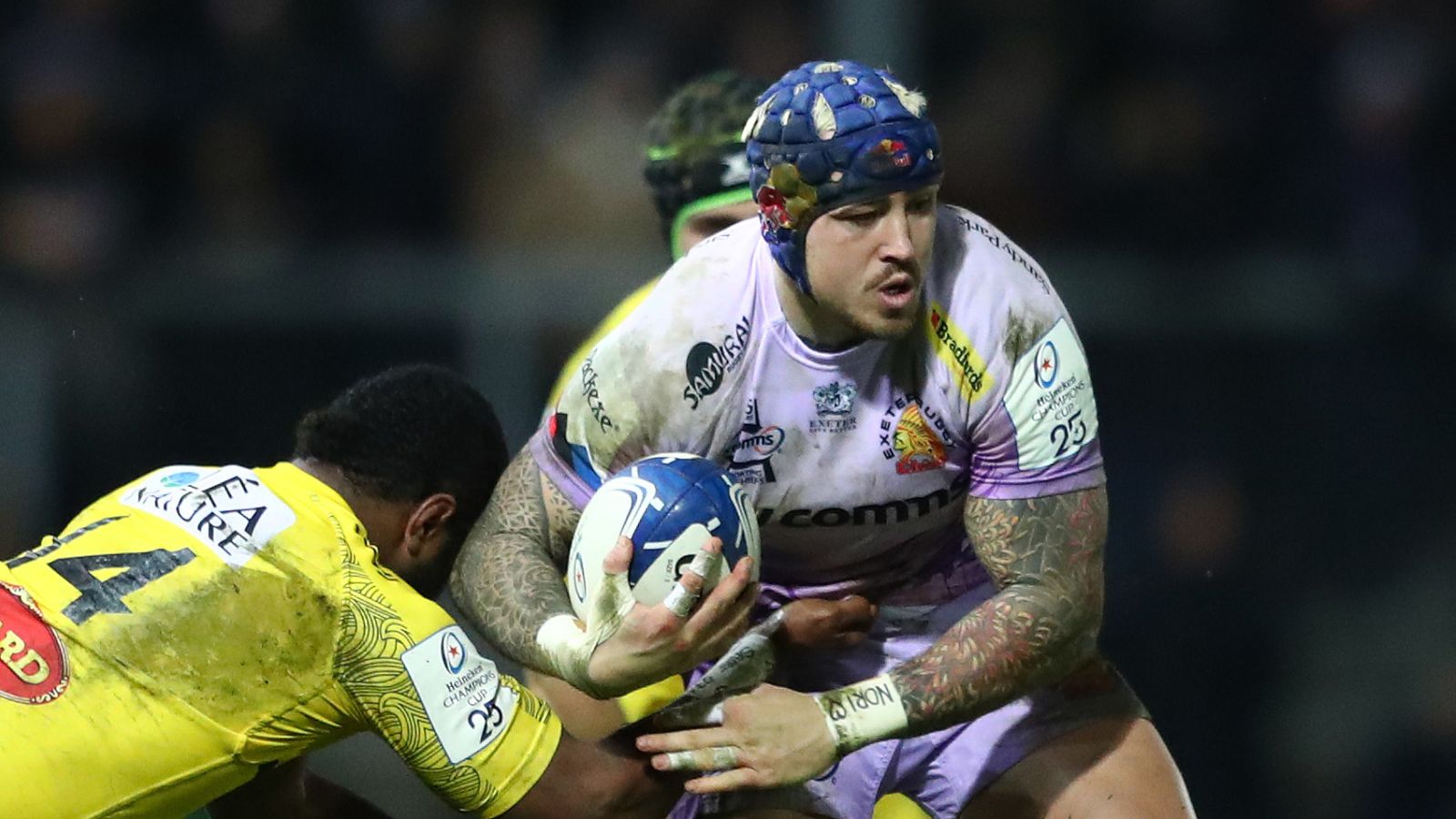 England trio Jack Nowell, Henry Slade and Luke Cowan-Dickie, as well as Scotland skipper Stuart Hogg, are among those to have signed long-term deals at Sandy Park.

Premiership Rugby clubs came to an agreement in June to slash their salary cap by Â£1.4m in the wake of the financial damage cast upon the sport by the coronavirus pandemic.

The new salary cap comes into effect from the 2021/22 campaign and Exeter have wasted no time in making sure they fall in line ahead of the new season which is set to resume in August.

“I’m delighted with what has happened,” Chiefs’ director of rugby Rob Baxter said.

“It seems strange really, because there has been an awful lot of news coming out from other clubs in regards what is happening around pay cuts, players leaving, players staying, yet we have got on with our business pretty quickly.

“They are all different and not one of them is the same. It’s meant us having individual discussions with players and agents, but in the end, I feel like we’ve all got what we need out of it.”

Exeter finished top of the Premiership table last year but lost the final to Saracens, who have since been deducted a total of 105 points from the current season for breach of salary cap rules over recent years.