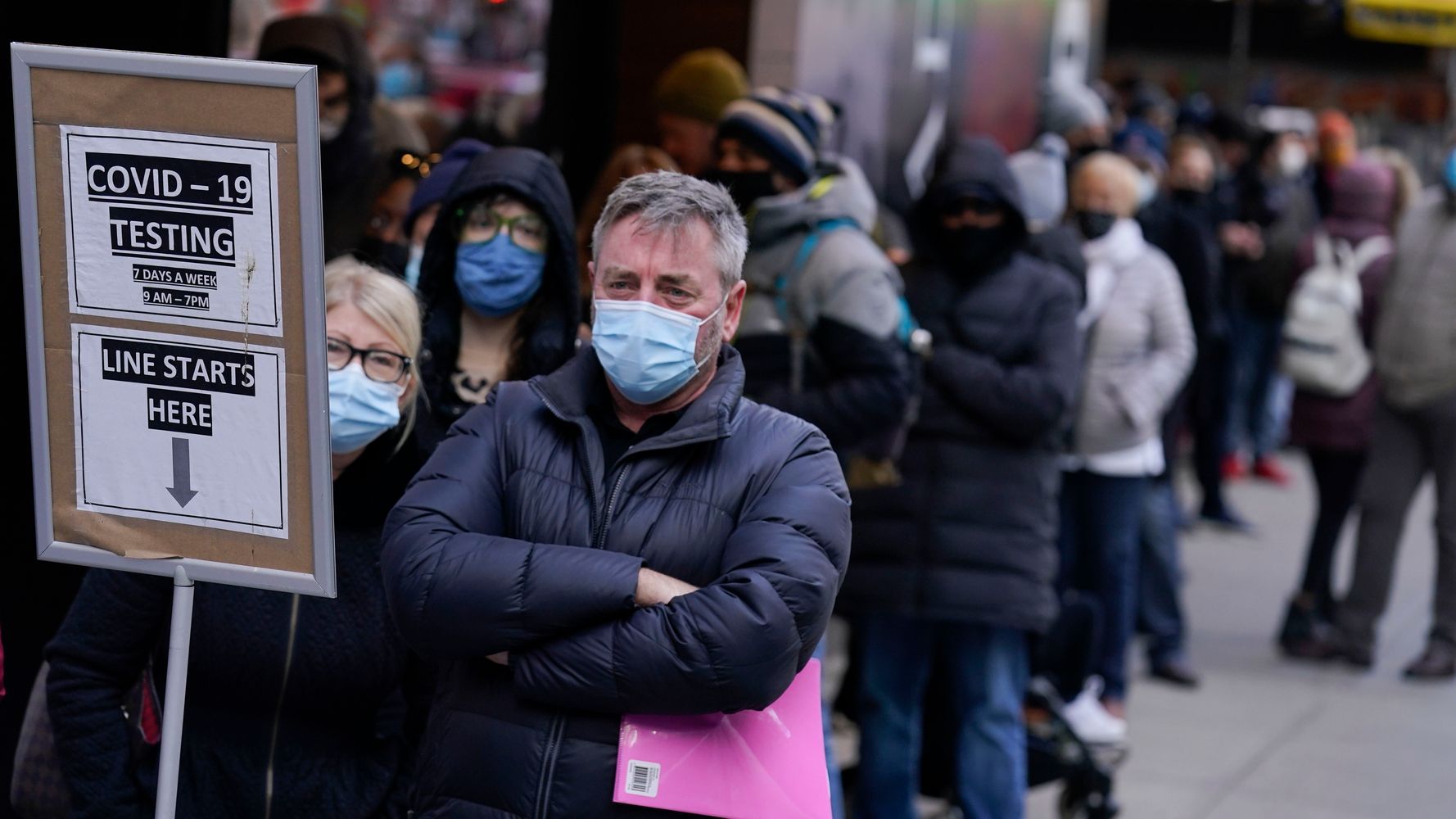 Get ready to learn more Greek letters. Scientists warn that omicronâ€™s whirlwind advance practically ensures it wonâ€™t be the last version of the coronavirus to worry the world.

Every infection provides a chance for the virus to mutate, and omicron has an edge over its predecessors: It spreads way faster despite emerging on a planet with a stronger patchwork of immunity from vaccines and prior illness.

That means more people in whom the virus can further evolve. Experts donâ€™t know what the next variants will look like or how they might shape the pandemic, but they say thereâ€™s no guarantee the sequels of omicron will cause milder illness or that existing vaccines will work against them.

Since it emerged in mid-November, omicron has raced across the globe like fire through dry grass. Research shows the variant is at least twice as contagious as delta and at least four times as contagious as the original version of the virus.

Omicron is more likely than delta to reinfect individuals who previously had COVID-19 and to cause â€œbreakthrough infectionsâ€ in vaccinated people while also attacking the unvaccinated. The World Health Organization reported a record 15 million new COVID-19 cases for the week of Jan. 3-9, a 55% increase from the previous week.

Along with keeping comparatively healthy people out of work and school, the ease with which the variant spreads increases the odds the virus will infect and linger inside people with weakened immune systems – giving it more time to develop potent mutations.

â€œItâ€™s the longer, persistent infections that seem to be the most likely breeding grounds for new variants,â€ said Dr. Stuart Campbell Ray, an infectious disease expert at Johns Hopkins University. â€œItâ€™s only when you have very widespread infection that youâ€™re going to provide the opportunity for that to occur.â€

Because omicron appears to cause less severe disease than delta, its behavior has kindled hope that it could be the start of a trend that eventually makes the virus milder like a common cold.

A variant could also achieve its main goal – replicating – if infected people developed mild symptoms initially, spread the virus by interacting with others, then got very sick later, Ray explained by way of example.

â€œPeople have wondered whether the virus will evolve to mildness. But thereâ€™s no particular reason for it to do so,â€ he said. â€œI donâ€™t think we can be confident that the virus will become less lethal over time.â€

Getting progressively better at evading immunity helps a virus to survive over the long term. When SARS-CoV-2 first struck, no one was immune. But infections and vaccines have conferred at least some immunity to much of the world, so the virus must adapt.

There are many possible avenues for evolution. Animals could potentially incubate and unleash new variants. Pet dogs and cats, deer and farm-raised mink are only a few of the animals vulnerable to the virus, which can potentially mutate within them and leap back to people.

Another potential route: With both omicron and delta circulating, people may get double infections that could spawn what Ray calls â€œFrankenvariants,â€ hybrids with characteristics of both types.

When new variants do develop, scientists said itâ€™s still very difficult to know from genetic features which ones might take off. For example, omicron has many more mutations than previous variants, around 30 in the spike protein that lets it attach to human cells. But the so-called IHU variant identified in France and being monitored by the WHO has 46 mutations and doesnâ€™t seem to have spread much at all.

To curb the emergence of variants, scientists stress continuing with public health measures such as masking and getting vaccinated. While omicron is better able to evade immunity than delta, experts said, vaccines still offer protection and booster shots greatly reduce serious illness, hospitalizations and deaths.

Anne Thomas, a 64-year-old IT analyst in Westerly, Rhode Island, said sheâ€™s fully vaccinated and boosted and also tries to stay safe by mostly staying home while her state has one of the highest COVID-19 case rates in the U.S.

â€œI have no doubt at all that these viruses are going to continue to mutate and weâ€™re going to be dealing with this for a very long time,â€ she said.

Ray likened vaccines to armor for humanity that greatly hinders viral spread even if it doesnâ€™t completely stop it. For a virus that spreads exponentially, he said, â€œanything that curbs transmission can have a great effect.â€ Also, when vaccinated people get sick, Ray said their illness is usually milder and clears more quickly, leaving less time to spawn dangerous variants.

Experts say the virus wonâ€™t become endemic like the flu as long as global vaccination rates are so low. During a recent press conference, WHO Director-General Tedros Adhanom Ghebreyesus said that protecting people from future variants â€” including those that may be fully resistant to todayâ€™s shots â€” depends on ending global vaccine inequity.

Tedros said heâ€™d like to see 70% of people in every country vaccinated by mid-year. Currently, there are dozens of countries where less than a quarter of the population is fully vaccinated, according to Johns Hopkins University statistics. And in the United States, many people continue to resist available vaccines.

â€œThese huge unvaccinated swaths in the U.S., Africa, Asia, Latin America and elsewhere are basically variant factories,â€ said Dr. Prabhat Jha of the Centre for Global Health Research at St. Michaelâ€™s Hospital in Toronto. â€œItâ€™s been a colossal failure in global leadership that we have not been able to do this.â€

In the meantime, new variants are inevitable, said Louis Mansky, director of the Institute for Molecular Virology at the University of Minnesota.

With so many unvaccinated people, he said, â€œthe virus is still kind of in control of whatâ€™s going on.â€