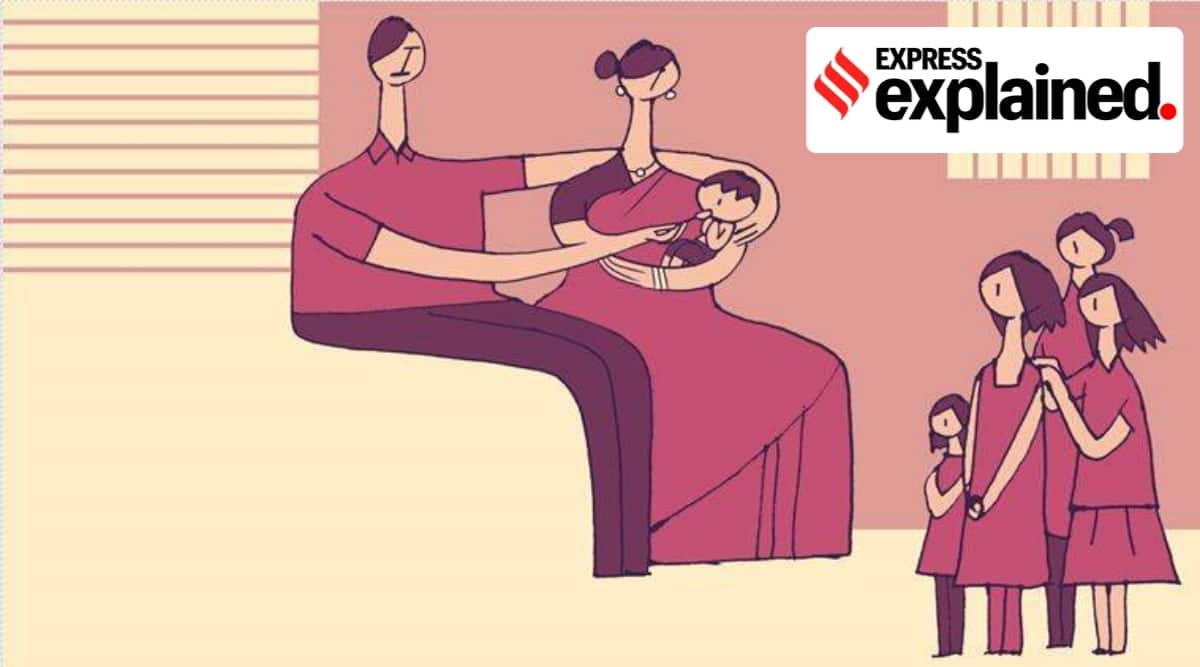 * In spite of these preferences, most Indians still believe an ideal family should include at least one daughter.

The number of married men who want more sons than daughters (16%) is four times the number who want more daughters than sons (4%). Among women, the former preference is 5 times more prevalent than the latter, at 15% and 3% respectively.

Meghalaya also has the highest proportion of men in any state (11%) who want more daughters than sons. But as in other states, a higher proportion in Meghalaya too (18%) wants more sons than daughters.

The explanation for Meghalaya women’s preference for daughters may be obvious — “We are a matrilineal society,” said Shillong-based social activist Angela Rangad — but why should the state’s men prefer more sons than daughters?

“Because, in their view of things, the things that matter, leading the darbars, it’s all about men — and they are also very patriarchal. In fact, there is a whole section of men who think that we are being held back because we are matrilineal,” she said.

Patricia Mukhim, Editor of The Shillong Times, raised questions about the sample size of the survey, the number of districts covered, and the educational level of the respondents. “In rural Meghalaya most women don’t want to reveal anything about their families. Khasis believe in privacy and don’t usually volunteer answers unless prodded or prompted,” she said.

She noted that NFHS-5 refers to Meghalaya as a “matriarchal society”. “Meghalaya is a matrilineal society where a deeper study on gender equality and equity will reveal a gender bias in traditional institutions, where women are not allowed to hold office. Only lineage is from the mother’s clan line. And women are perpetuators of the clan. Which also means that when a woman is abandoned by the husband/partner then the responsibility of looking after the children are solely hers. So defining Meghalaya society as matriarchal could mean that the survey itself is faulty,” she said.

Among those whose two children included at least one son, 9 in 10 said they did not want a third. (Source: NFHS)

Third child or not

This is much the trend across married men and women who have one, three, or four or more children (Tables 2 & 3).