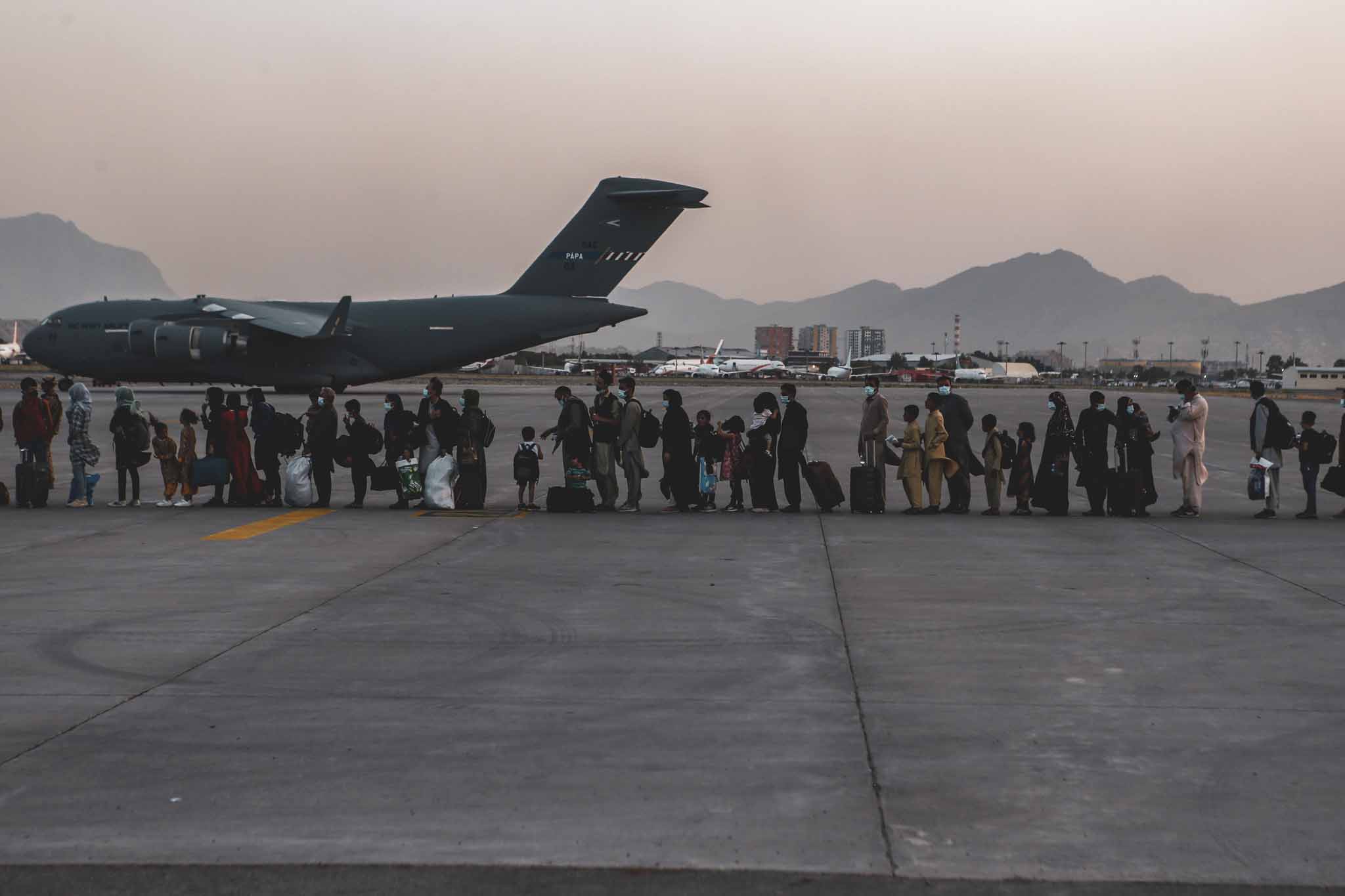 A large explosion shook the area outside Hamid Karzai International Airport in Kabul this morning, where the United States and NATO allies are still evacuating thousands of people from the city, Pentagon spokesperson John Kirby confirmed.

“We can confirm an explosion outside Kabul airport,” he tweeted. “Casualties are unclear at this time. We will provide additional details when we can.” 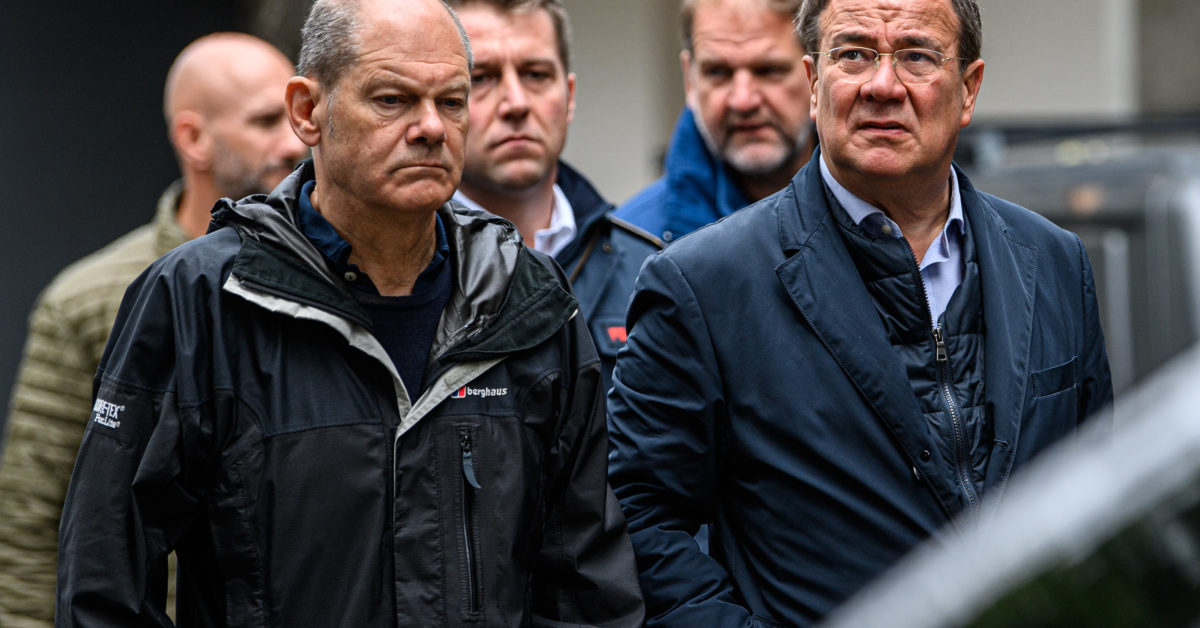 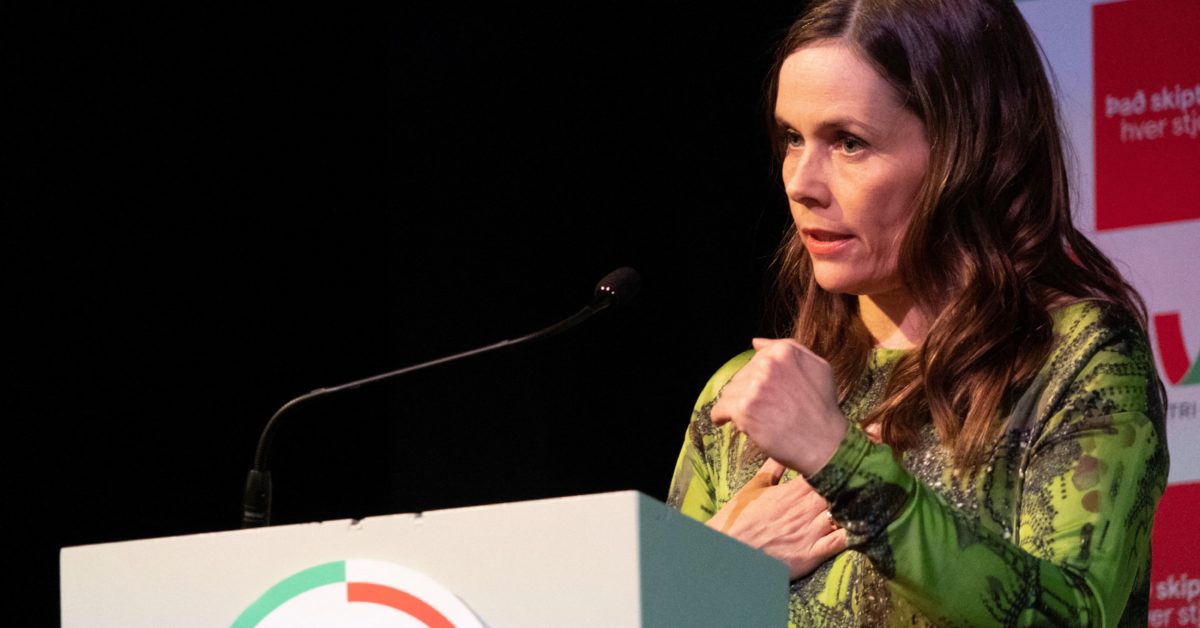