F1 budget cap: FIA delays release of certificates of compliance for any team breaches until October 10 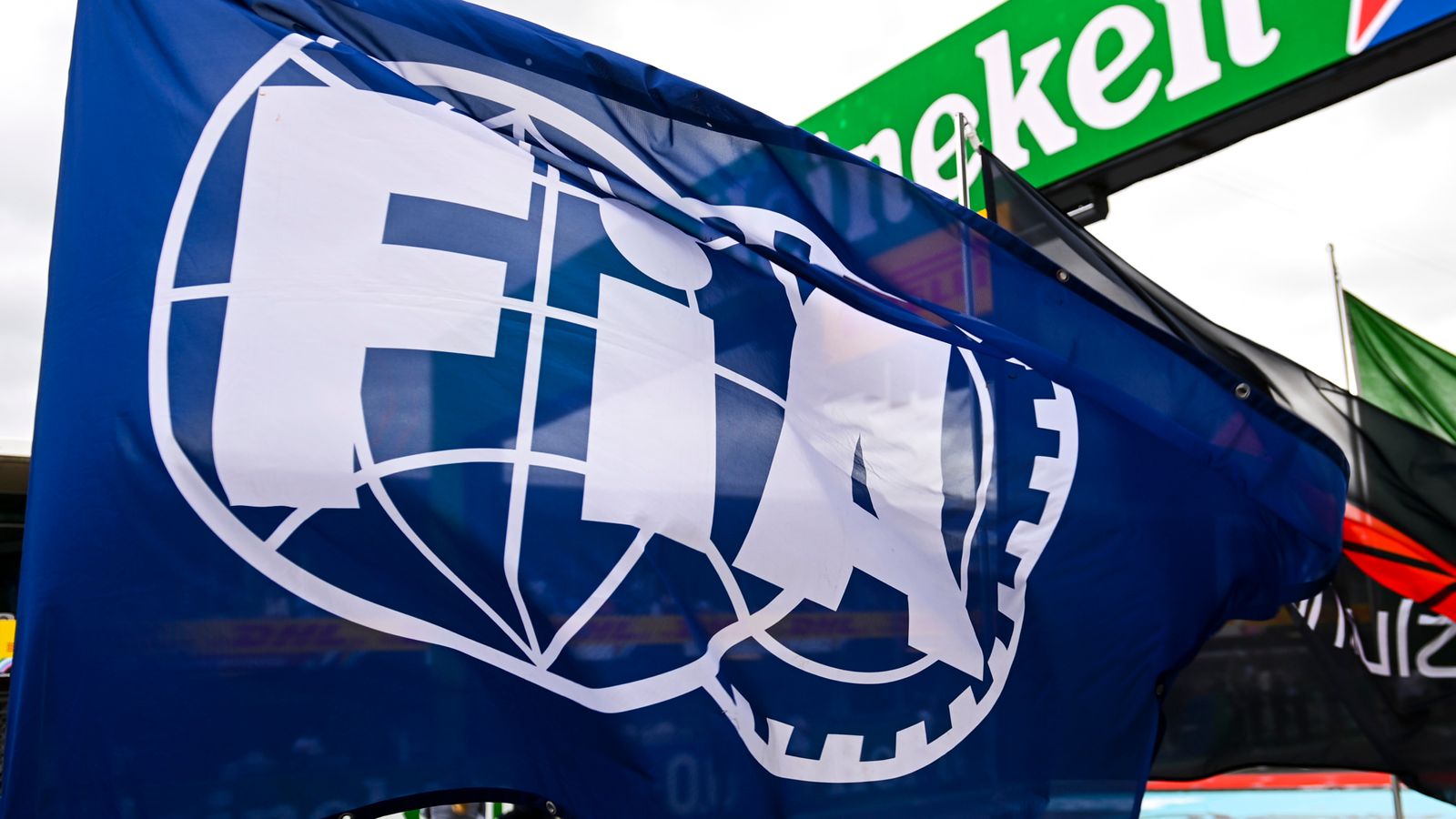 Sky Sports News understands only ‘minor’ breaches were made by any constructor, which would carry less severe penalties; release of certificates of compliance were expected on Wednesday, although the FIA has now pushed that back until Monday

The FIA has delayed its decision to reveal whether any team has broken budget cap regulations until Monday.

It was anticipated that the FIA would reveal on Wednesday those that failed to comply with last season’s $145m limit, although that has now been pushed back until October 10 and after this weekend’s Japanese GP.

In a statement, the federation said: “The FIA informs that the conclusion of the analysis of the 2021 financial submissions of the Formula 1 teams and the subsequent release of certificates of compliance to the financial regulations will not take place on Wednesday, October 5.

Allegations of Red Bull breaking the F1 cost cap continue, but is there any truth in them and could they really cost Max Verstappen his 2021 title?

Allegations of Red Bull breaking the F1 cost cap continue, but is there any truth in them and could they really cost Max Verstappen his 2021 title?

“The analysis of financial submissions is a long and complex process that is ongoing and will be concluded to enable the release of the certificates on Monday, October 10.

Ahead of this weekend’s Japanese Grand Prix, we look back at some of the most memorable moments from previous races at Suzuka Circuit

Ahead of this weekend’s Japanese Grand Prix, we look back at some of the most memorable moments from previous races at Suzuka Circuit

“As previously communicated, there has been significant and unsubstantiated speculation and conjecture in relation to this matter, and the FIA reiterates that until it is finalised, no further information will be provided. The FIA also reiterates that any suggestion that FIA personnel have disclosed sensitive information is equally baseless.”

News is now not expected until after this weekend’s Japanese Grand Prix, a race where Verstappen, 25, could secure his second title in as many seasons if he wins and sets the fastest lap. Red Bull have been accused of spending more than they were allowed, possibly by over five per cent, which would equate to more than $7.25m (£5.6m).

Sanctions available to the FIA for a breach range from a reprimand, to financial penalties, to the deduction of drivers’ and/or constructors’ points – and even exclusion from the championship.

However, Sky Sports News understands only ‘minor’ breaches of the cap have been made, which is an overspend of less than five per cent and would carry less severe penalties.

Red Bull boss Christian Horner says he is ‘not aware’ of any F1 budget cap breach during the 2021 season. Mercedes boss Toto Wolff described it as a ‘heavyweight’ issue

Red Bull boss Christian Horner says he is ‘not aware’ of any F1 budget cap breach during the 2021 season. Mercedes boss Toto Wolff described it as a ‘heavyweight’ issue

Hamilton was denied a record eighth crown when he was beaten by Verstappen at a deeply contentious winner-takes-all finale in Abu Dhabi on December 12, finishing eight points behind his season-long rival.

Mercedes boss Toto Wolff demanded the FIA take robust action against any team that has broken the rules. Christian Horner said he is confident Red Bull are not in breach and accused Wolff of “hugely defamatory, fictitious claims”.

Asked in the aftermath of last Sunday’s race in Singapore – which was won by Red Bull driver Sergio Perez – if he was nervous about the FIA’s verdict, Horner said: “No. We’re absolutely confident in our submission. Our audit was signed off by our auditors. We believe we are comfortably within the cap.”

Watch the Japanese GP live on Sky Sports F1 this weekend, with qualifying on Saturday at 7am and the race at 6am on Sunday.