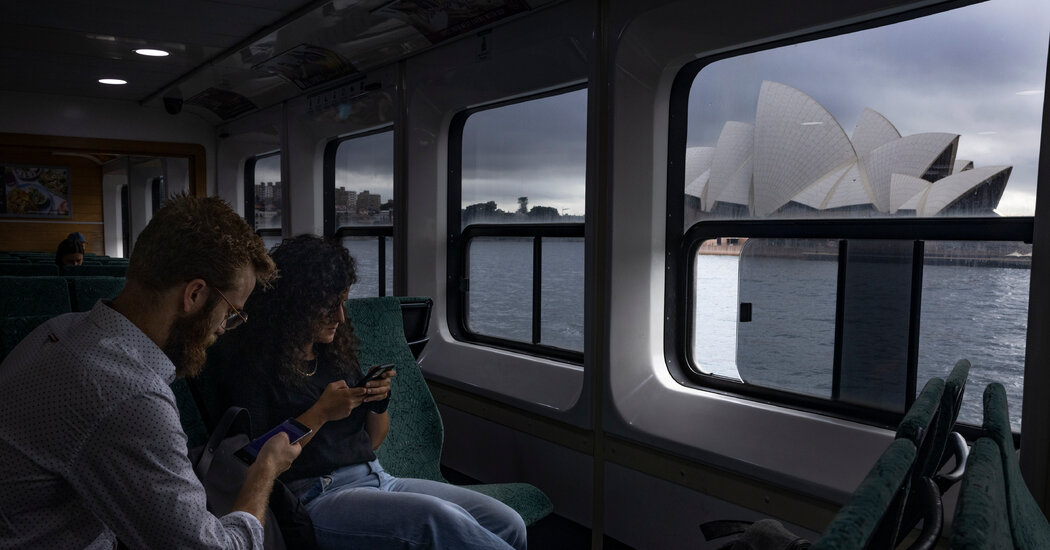 MELBOURNE, Australia â€” Facebook has agreed to pay Rupert Murdochâ€™s News Corp for its journalism content in Australia, a month after the social media platform temporarily blocked news links inside the country over legislation pressing digital giants to compensate publishers.

The multiyear deal, announced on Tuesday, includes news content from major Murdoch conservative media outlets like The Australian, a national newspaper, and the news site news.com.au, as well as other metropolitan, regional and community publications.

It comes a month after Google unveiled its own three-year global agreement with News Corp to pay for the publisherâ€™s news content, and after Facebook backed down, under heavy criticism, from its drastic step of blocking the sharing or viewing of news links in Australia.

In a statement on Tuesday, Robert Thomson, chief executive of News Corp, said the agreement, which he called a â€œlandmark,â€ would â€œhave a material and meaningful impact on our Australian news businesses.â€

News Corp leaders, Mr. Thomson added, had â€œled a global debateâ€ as the rise of the digital giants had impoverished the news industry. With the deal, he said, Facebookâ€™s chief executive, Mark Zuckerberg, and his team had helped â€œfashion a future for journalism, which has been under extreme duress.â€

Critics said, however, that the deal did little to guarantee the kind of public-interest journalism touted by the Australian government when it proposed the legislation, which was approved last month.

â€œThereâ€™s no guarantee that the publicâ€™s going to benefit,â€ said Tanya Notley, a senior lecturer in communication at Western Sydney University, who noted that the first major news companies to strike deals with Facebook were conservative and aligned with the current government.

Others said it further emphasized the inordinate power of social media companies to control news and public information. â€œThey are the gatekeepers to the news for public consumption,â€ said Marc Cheong, who researches digital ethics at the University of Melbourne.

In a statement, Facebook said the agreements would help people gain access to news articles and breaking-news videos from a network of national, metropolitan, rural and suburban newsrooms.

â€œWe are committed to bringing Facebook News to Australia,â€ said Andrew Hunter, the head of Facebookâ€™s partnerships in Australia and New Zealand.

That was a markedly different tone from the one the tech giant struck in February, when Facebook blocked news in Australia.

At the time, William Easton, managing director of Facebook Australia and New Zealand, said of the draft Australian legislation, â€œThe proposed law fundamentally misunderstands the relationship between our platform and publishers who use it to share news content.â€

While the Australian government has pointed to the consolidation of digital ad spending in companies like Google and Facebook, the tech giants say that they benefit news companies by driving traffic to their sites.

Facebook has also announced preliminary pay deals with independent news organizations including Private Media, Schwartz Media and Solstice Media. But so far, it has cemented agreements only with News Corp and Seven West Media, another major conservative news company.