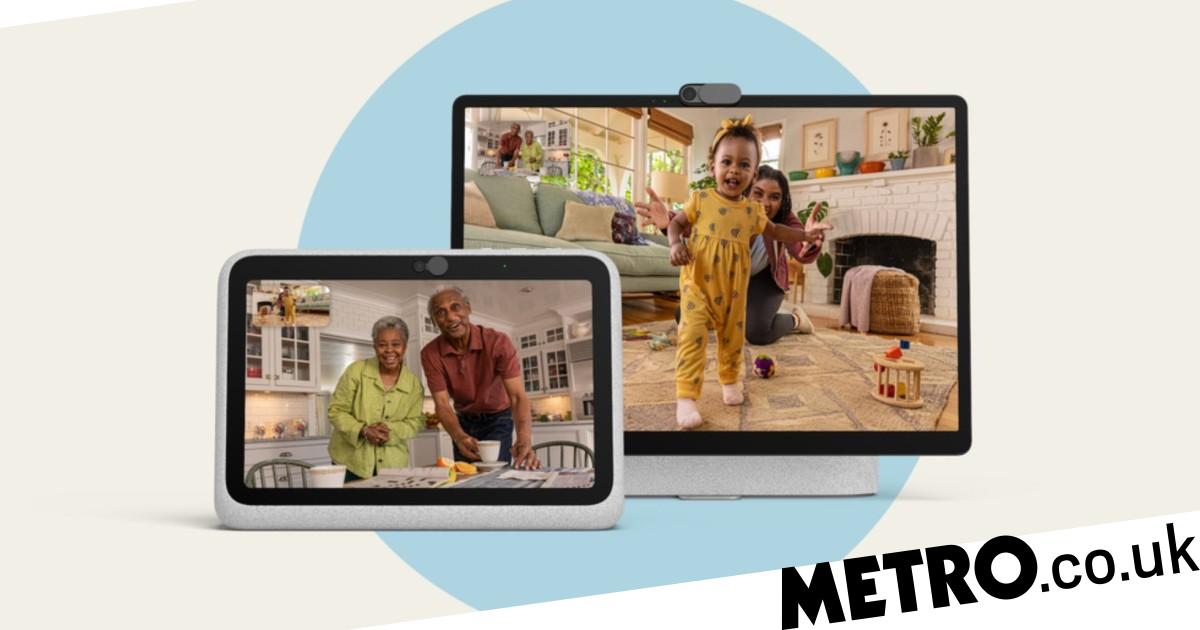 Facebook has unveiled two new versions of its Portal video-calling devices, including the first portable variety of the hardware.

The Portal Go can be lifted from a charging dock and carried around with the user wirelessly for the first time and houses a 10in screen and 12-megapixel camera.

It is to be joined by the new Portal+ which also has a 12-megapixel camera, but houses a larger 14in display.

Both devices will go on sale on October 19.

Facebook began selling the video-calling hubs in the UK in 2019 and like previous versions, the new Portals will come with a number of privacy controls built in to ease any concerns around device security.

Both devices can be protected with a screen lock and passcode and include controls to disable the microphone and use the integrated lens cover to physically block the camera.

Alongside the new devices, Facebook has announced a number of updates to the Portal experience, including confirmation that support for Microsoft Teams will begin in December.

The new WhatsApp multi-device support tool, which is currently being tested and enables people to use WhatsApp on their phone and up to four other smart devices simultaneously, is also being introduced to Portal.

Meanwhile, the devices will also feature a new Household Mode, which allows the owner to designate the different apps and contacts which can be accessed by anyone who wishes to use the Portal, and what should be out of reach for communal use.

Facebook has confirmed that the new Portal Go will be priced at £199 and the Portal+ will cost £349. 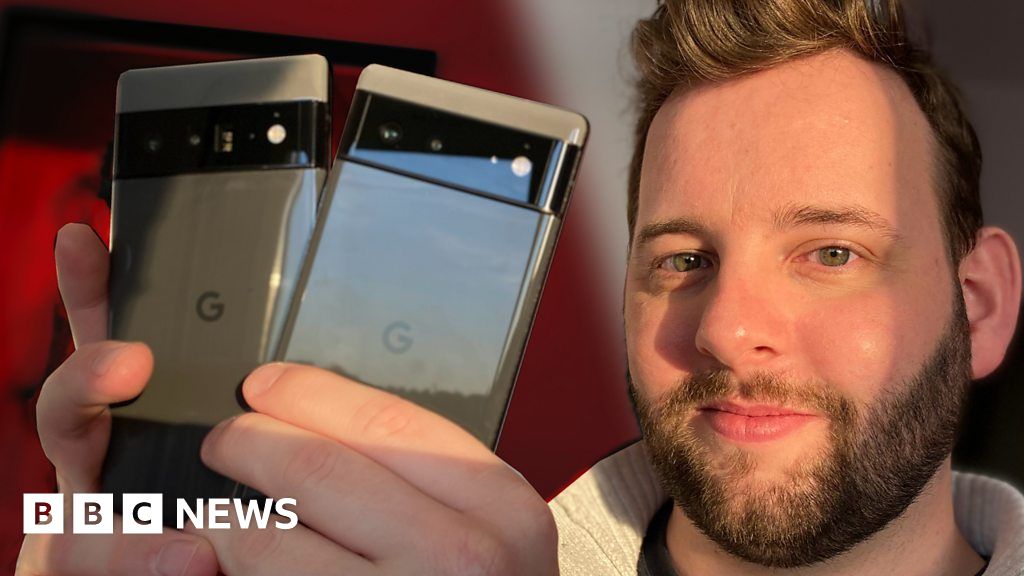 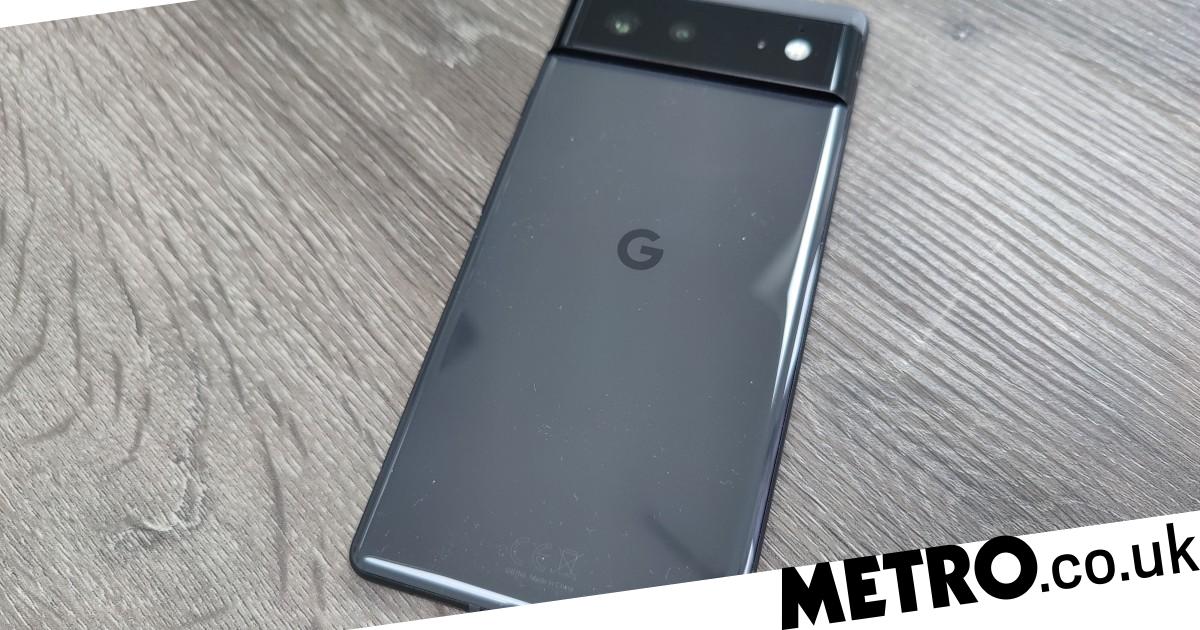