Facebook takes down official page for French town of Bitche 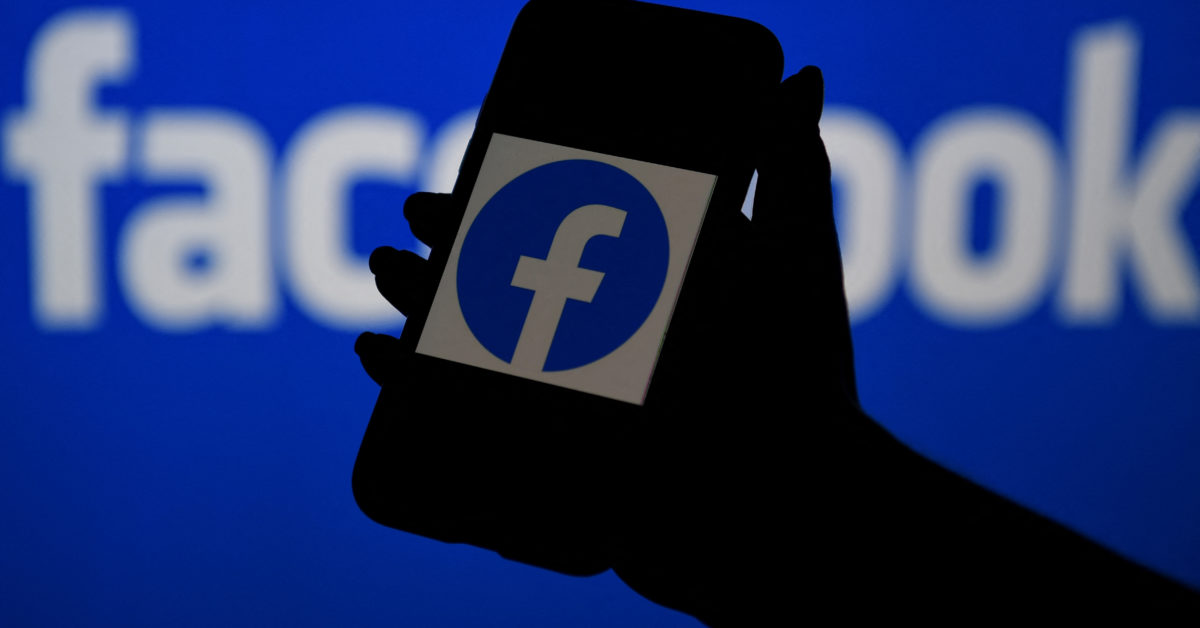 Facebook has 99 problems, and the French town of Bitche is one.

According to local broadcaster Radio MÃ©lodie, the Facebook page for the small town in northeastern Moselle was taken down on March 19, forcing ValÃ©rie Degouy, Bitche’s comms official, to create a new page on Monday named after its postal code: Mairie 57230.

Degouy told Radio MÃ©lodie on Monday that she appealed the decision the same day the town’s page was taken down, but hadn’t heard back from the tech giant. “I tried to reach out to Facebook in every possible way, through different forms, but there’s nothing [I could] do,” she said, adding that she had “already had issues when I first created the page.”

Another town in the region, Rohrbach-lÃ¨s-Bitche, took preventive measures and renamed its page Ville de Rohrbach on Monday. “Facebook seems to be hunting a term associated with Rohrbach â€¦ we’ll let you imagine the reason,” the town said in a post announcing the move.

This is not the first time Bitche has been caught up in a censorship crossfire. In 1881, U.S. Ambassador to France Levi Parsons Morton took issue with the location of the American embassy on the Place de Bitche in Paris, named in honor of the town’s wartime effort. Morton, embarrassed by the embassy’s letterhead, asked Parisian authorities to rename the square â€” they obliged, changing it to Place des Ã‰tats-Unis.