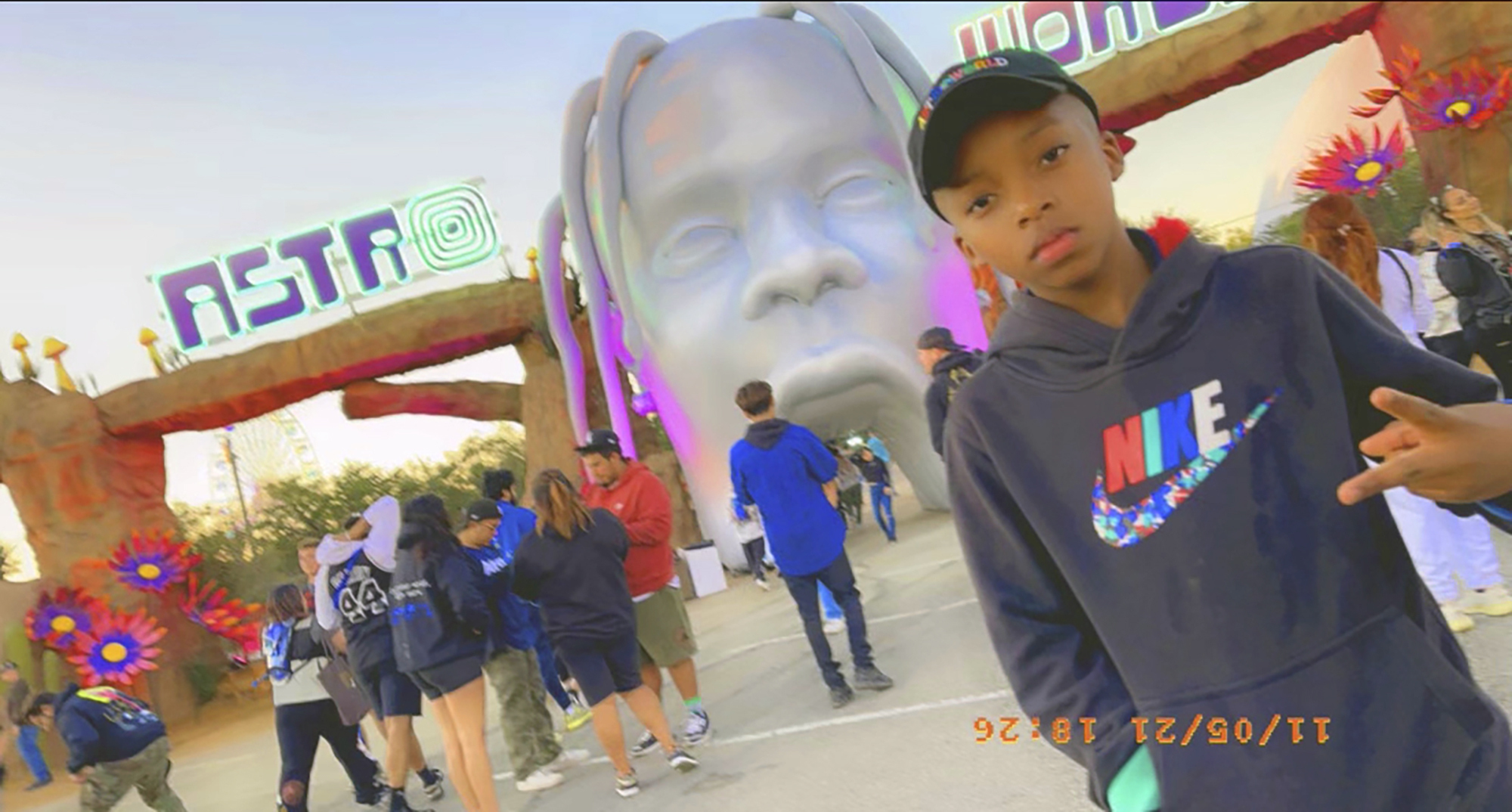 Multiple families have joined the family of Ezra Blount, the 9-year-old who died in the incident at Travis Scott’s Astroworld festival, in rejecting the artist’s offer to pay for their family member’s funeral costs.

Attorneys representing four of the families of victims said Tuesday that Scott’s attorney, Daniel Petrocelli, had sent a letter expressing condolences in which the offer was made, according to The Associated Press.

The Houston festival attended by 50,000 at NRG Park ended in tragedy after the masses of people packed into the space were pushed into one another and the surrounding barriers. Ten attendees ranging in age from 9 to 27 were killed in the crowd surge, and nearly 300 people were treated for injuries on site. Thirteen more people were hospitalized.

The letter was reportedly sent November 24 to attorneys for Blount’s family and included statements of sympathy and condolences, along with the offer to pay for the child’s funeral expenses.

Robert Hilliard, an attorney representing the Blount family in a lawsuit against Scott and others, declined the offer and said he believes Scott is remorseful over what happened, but he must see “that he bears some of the responsibility for this tragedy.”

Similar letters and offers were reportedly sent to attorneys representing other families of victims.

Michael Lyons, representing the family of 27-year-old victim Mirza “Danish” Baig, said he saw the offer as a public relations tactic to “soften people up” to Scott among the public. Baig’s family also declined the offer.

“Sadly, for my clients, a check from Travis Scott…is not going to relieve the pain and suffering that they presently are experiencing,” Lyons said. “I think it will only make it worse.”

Scott and others are the focus of several lawsuits following the events at the Astroworld festival, along with a criminal investigation being conducted by Houston police. No public timetable has been announced for the completion of the investigation.

The letter said Scott had wanted to reach out personally to Ezra’s father, Treston Blount, “but does not wish to intrude on Mr. Blount’s privacy during his time of grieving.”

“Travis is devastated by the tragedy that occurred at the Astroworld Festival and grieves for the families whose loved ones died or were injured. Travis is committed to doing his part to help the families who have suffered and begin the long process of healing in the Houston community,” Petrocelli wrote.

“And perhaps one day, once time allows some healing for the victims and acceptance of responsibility by Mr. Scott and others, Treston and Mr. Scott might meet—as there is also healing in that,” Hilliard said. “For now, Mr. Scott must respect the fact that his pain and his devastation pale to Treston’s, Ezra’s mom, and the other victims.”

Petrocelli did not immediately return a call or email seeking comment Tuesday.

Valerie Cortinas Fisher, a lawyer for the family of 23-year-old Rodolfo “Rudy” Peña, said her clients are grieving and have yet to consider Scott’s offer.

Peña’s family, who is from Laredo, Texas, traveled to Houston on Monday to visit a memorial site near where the concert was held.

Maria de los Angeles Peña, Rodolfo Peña’s mother, remembered her son as a joyful person who loved life and was a good student.

“I want to say to the world, take care of your children, pray for them, watch where they go, and Travis Scott, God bless him. How there is earthly law, there is also divine law,” she said.

Tony Buzbee, who is representing the family of 21-year-old Axel Acosta Avila, said in an email Tuesday he had received a voicemail from a lawyer who was not Petrocelli making an offer for funeral expenses.

“The offer made didn’t warrant a response,” Buzbee said.

Attorneys for the families of others who died at the festival did not immediately return emails or calls seeking comment. 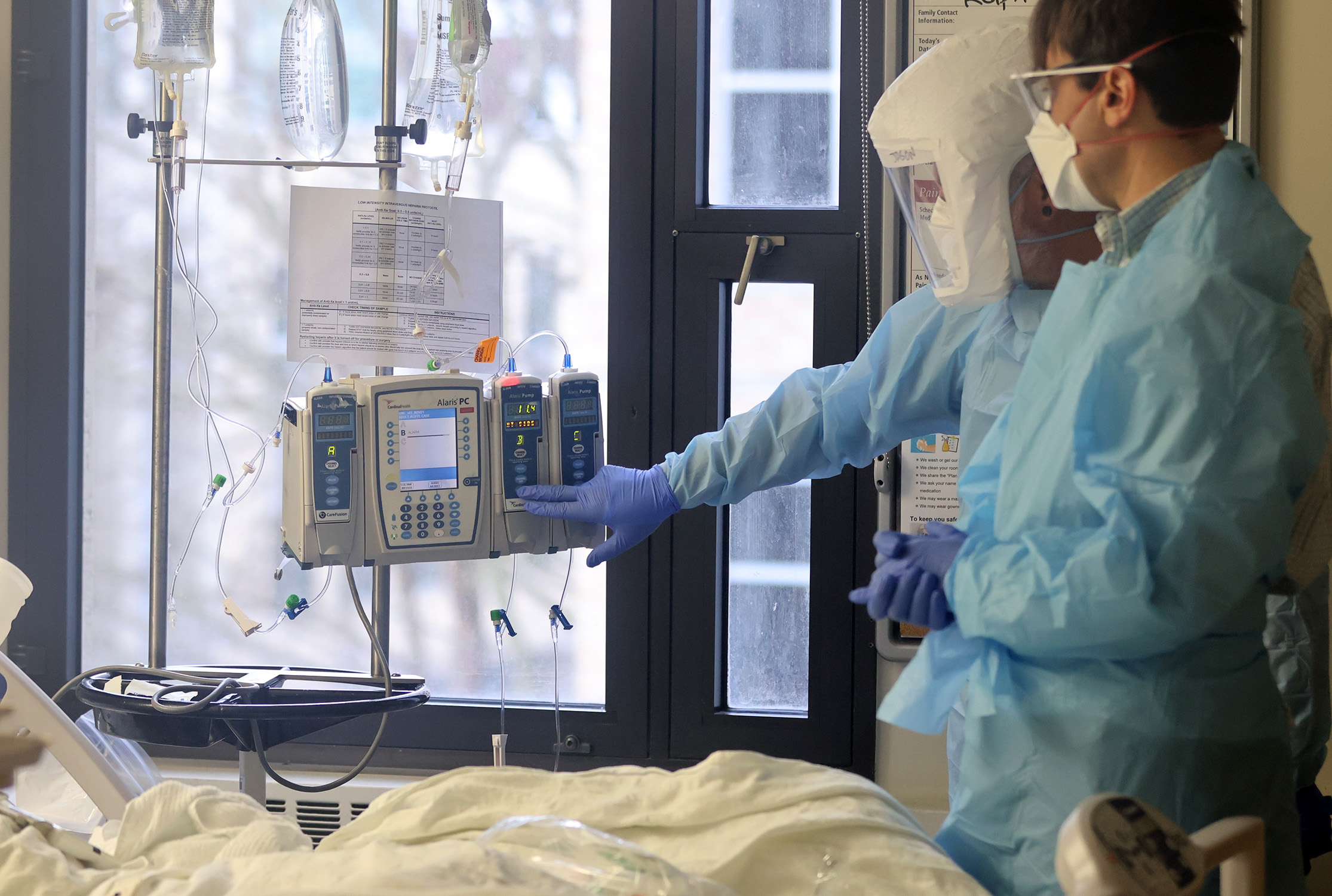