An apology from the Western Trust to the families of two women abused in a Londonderry care home has been rejected after a former care provider was convicted of four counts of ill-treating patients.

iolet Campbell (68) of Abbeyvale, Londonderry, worked at Seymour Gardens Residential Home, and was found guilty earlier this year. After denying all of the charges against her, Campbell was sentenced to three months in prison, suspended for two years, on Monday.

The care home caters for elderly people with dementia and is owned and operated by the Western Trust.

Some of the ill-treatment by Campbell involved her slapping a patient on the legs, placing a shower head into another patient’s face and shouting at her, “I will shut you up”.

She shouted at another patient in bed to “get up, get up, you are stinking, you are in that bed for 17 hours”.

The Western Trust said it “acknowledged the pain and suffering endured” and apologised to the families involved.

Michele Murphy’s late mother Mary was one of those targeted by Campbell and was “left terrified” by the ordeal.

Ms Murphy said she did not accept the trust’s apology.

“I don’t want an apology, I want you [the trust] to make sure this never happens again,” she told BBC Radio Foyle.

Pauline McLaughlin’s mother Betty (74) was also abused at the home and has also since passed away.

“She [Campbell] has abused four residents and yet can walk out of a courthouse,” said Ms McLaughlin, who also rejected the trust’s apology.

“I was disgusted at what I heard, not just for my mother but for the other residents as well.”

Sentencing Campbell, Deputy District Judge Liam McStay, told her that she had “failed in your duty to respect these people”.

“These are patients who are perhaps the most vulnerable patients in society and who are completely dependant on people like you to care for them,” he stated. 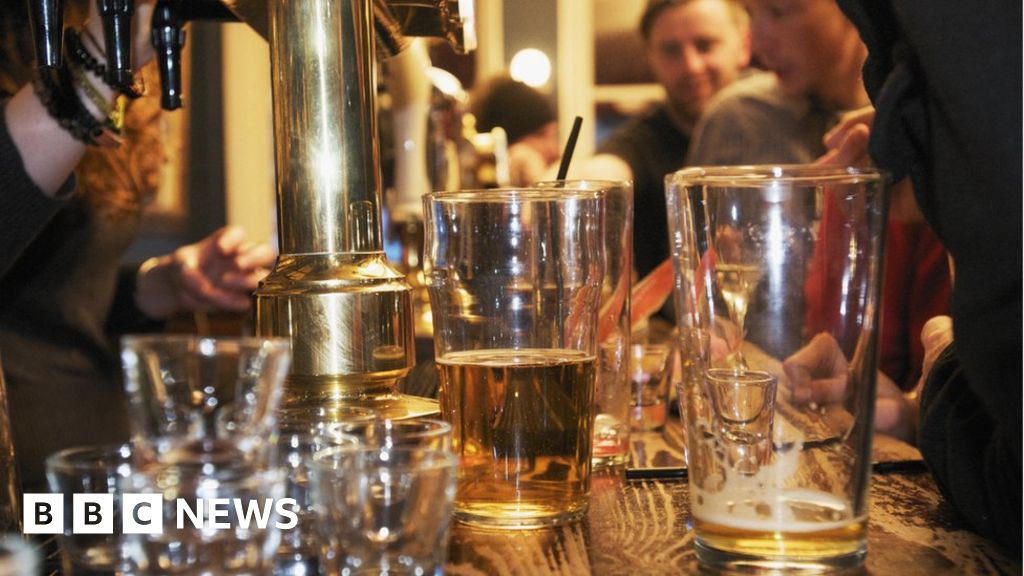 Covid in Scotland: Drinking at the bar will be allowed in pubs