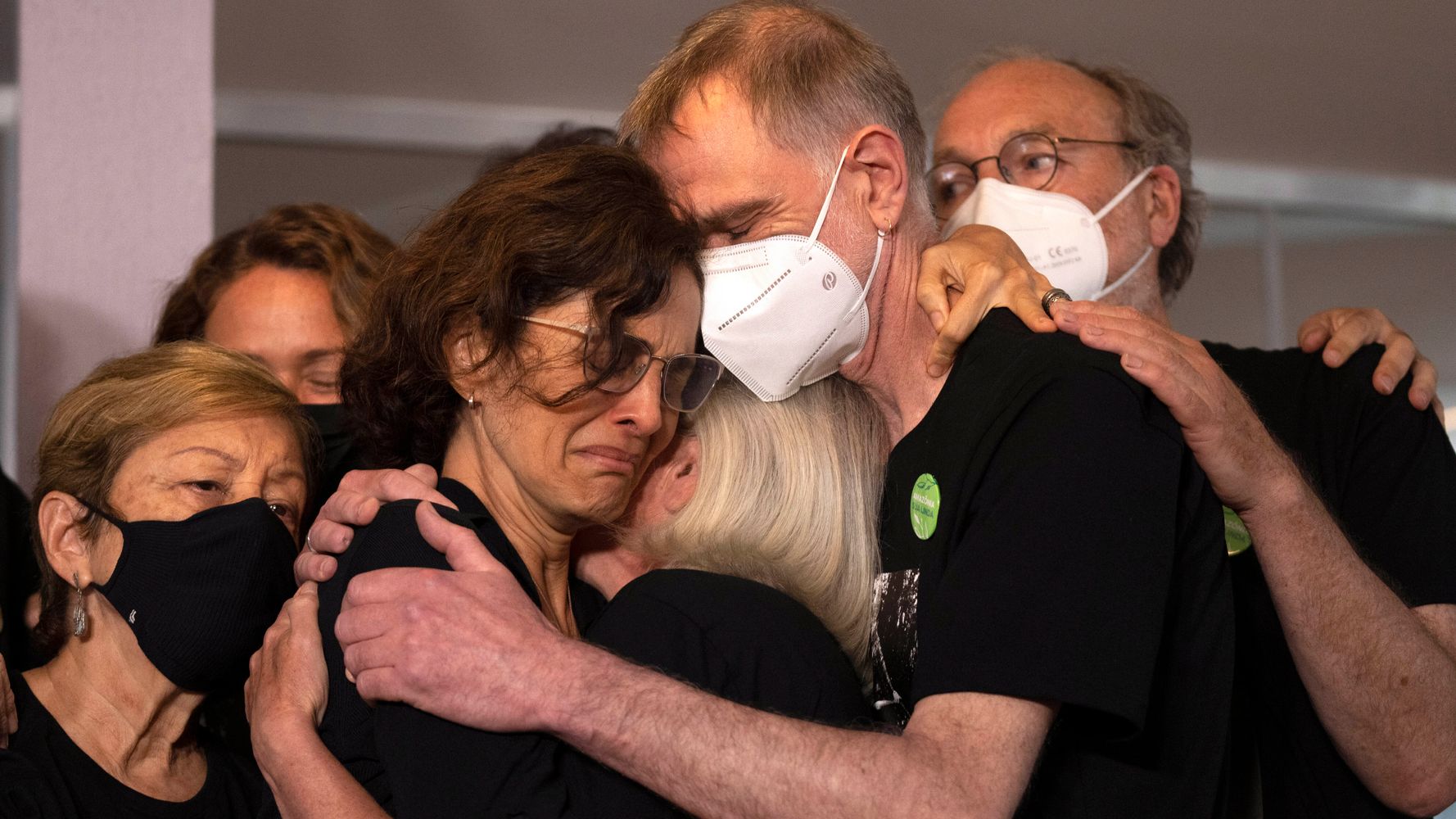 NITEROI, Brazil (AP) — Gathered at a cemetery on the outskirts of Rio de Janeiro, friends and relatives paid their final respects on Sunday to British journalist Dom Phillips, killed in the Brazilian Amazon while researching for a book about how to save the world’s largest rainforest.

“First of all, I would like to express my eternal gratitude to the Indigenous peoples, who are with us as loyal guardians of life, justice, and our forests,” Phillips’ wife, Alessandra Sampaio, said at the cemetery entrance. “Today, Dom will be cremated in Brazil, the country he loved, his chosen home. Today is a day of mourning.”

Phillips, 57, and Indigenous expert Bruno Pereira, 41, were killed on June 5 on their boat on the Itaquai river, near the entrance of the Javari Valley Indigenous Territory, which borders Peru and Colombia. Three fishermen from nearby riverine communities were arrested. Two of them confessed to the murders, according to the police.

The region holds a long conflict between and Indigenous tribes and poor fishermen hired to invade the Javari Valley to catch arapaima, turtles and game. Pereira, who was an official of Brazil’s Indigenous affairs bureau, fought these invasions for years and had received multiple threats for his work.

“He was killed because he tried to tell the world what was happening to the rainforest and its inhabitants,” said Phillips’ sister, Sian. “Dom understood the need for urgent change for political and economic approaches to conservation. His family and his friends are committed to continuing that work even in this time of tragedy. The story must be told.”

Phillips wrote about Brazil for 15 years, first covering the oil industry for Platts, later freelancing for The Washington Post and The New York Times and then regularly contributing to The Guardian. He was versatile, but gravitated toward features about the environment as it became his passion.

After living in Rio for several years, the couple had moved to the northeastern city of Salvador, closer to Sampaio’s family, where Phillips taught English to students from poor communities. They were also in the process of adopting two children.

“As we remember Dom as a loving, fun and cool big brother,” said Sian, “we are sad he was denied the chance to share these qualities as a father for the next generation.”