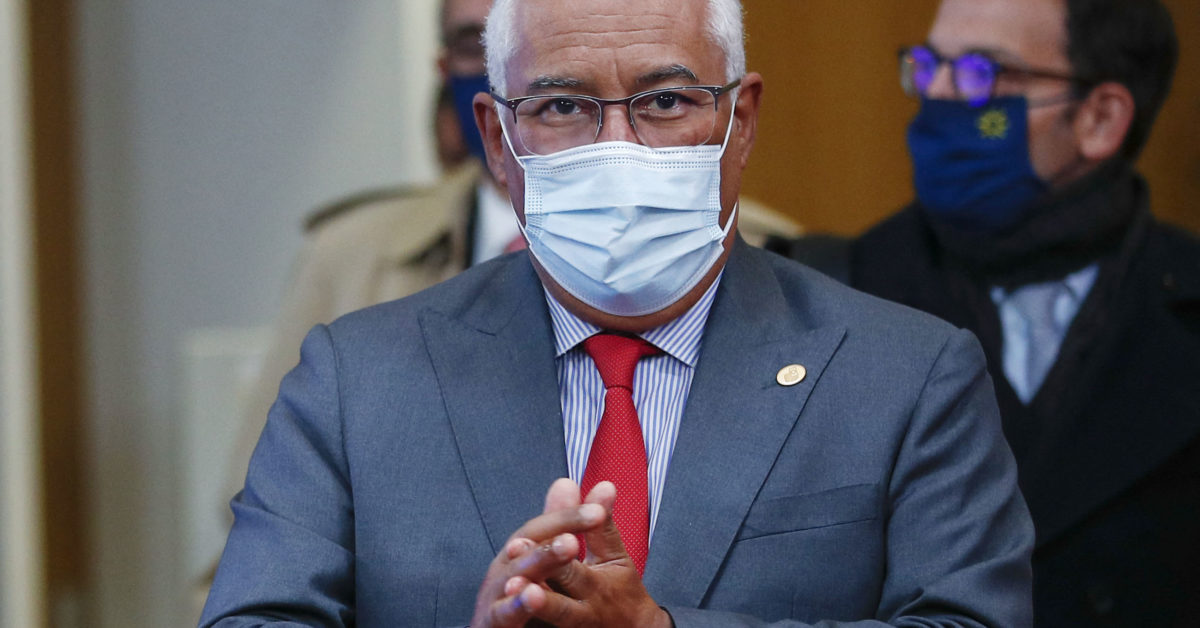 The government of Portuguese Prime Minister AntÃ³nio Costa was pushed to the brink of collapse Monday after two hard-left parties announced they would join with the right in blocking the national budget in a parliament vote Wednesday.

â€œPortugal doesnâ€™t need just any budget, it needs a response from the government to the problems that are piling up,â€ saidÂ JerÃ³nimo de Sousa, leader of the Portuguese Communist Party (PCP). â€œGiven the commitments and signals so far, the PCP will vote against this budget.â€

Costa now has to make last-minute concessions to the PCP and the Left Bloc â€” another hard-left party that announced its opposition to the budget on Sunday â€” or face a defeat that will likely lead to the dissolution of parliament and early elections.

The head of state said he still hoped the parties would look beyond â€œvery short-term concernsâ€ and strike a last-minute deal that would maintain political stability as the country pulls out of the pandemic.Â

However, ministers had earlier signaled the government had gone as far as it could in meeting far-left demands, after agreeing to measures that raise the minimum wage, increase pensions and roll back labor market liberalization that went beyond the Socialistsâ€™ original project.

Costaâ€™s election victory in 2019 left his Socialist Party (PS)Â just short of an absolute majorityÂ in the 230-seatÂ Assembleia da RepÃºblica, leaving them reliant on the Communists or Left Bloc to pass legislation.Â

During Costaâ€™s first term from 2015-2019, the two hard-left parties backed the government in a formal pact, nicknamed the geringonÃ§a (contraption). Since then, he has had to negotiate deals on a case-by-case basis.

The Communists and Left Bloc have both suffered disappointing results in recent local and presidential elections, pushing them to take a harder line with the government.

However, polls suggest they are unlikely to gain from early elections.Â

Costaâ€™s Socialists are clearly in front on 39 percent, according toÂ POLITICOâ€™s poll of polls, up from the 36 percent they achieved in 2019.Â

The Left Bloc risks seeing its support drop by almost half to 5 percent and the Communists are stuck on around 6 percent.

The PSD made surprise gains in local elections last month. It captured a number of major cities, including the capital Lisbon where former European commissioner Carlos Moedas was elected mayor.Â

However, the center right is split. PSD leader Rui Rio is facing his thirdÂ leadership challengeÂ since taking over in 2018, this time from Paulo Rangel, a member of the European Parliament.Â

One party that would stand to gain from early elections is the far-right Chega. Itâ€™s polling on 9 percent, up from the 1.3 percent it scored in 2019.

The next elections were scheduled for October 2023. Costa had been widely expected not to run for a third term in order to seek a high-powered European job.