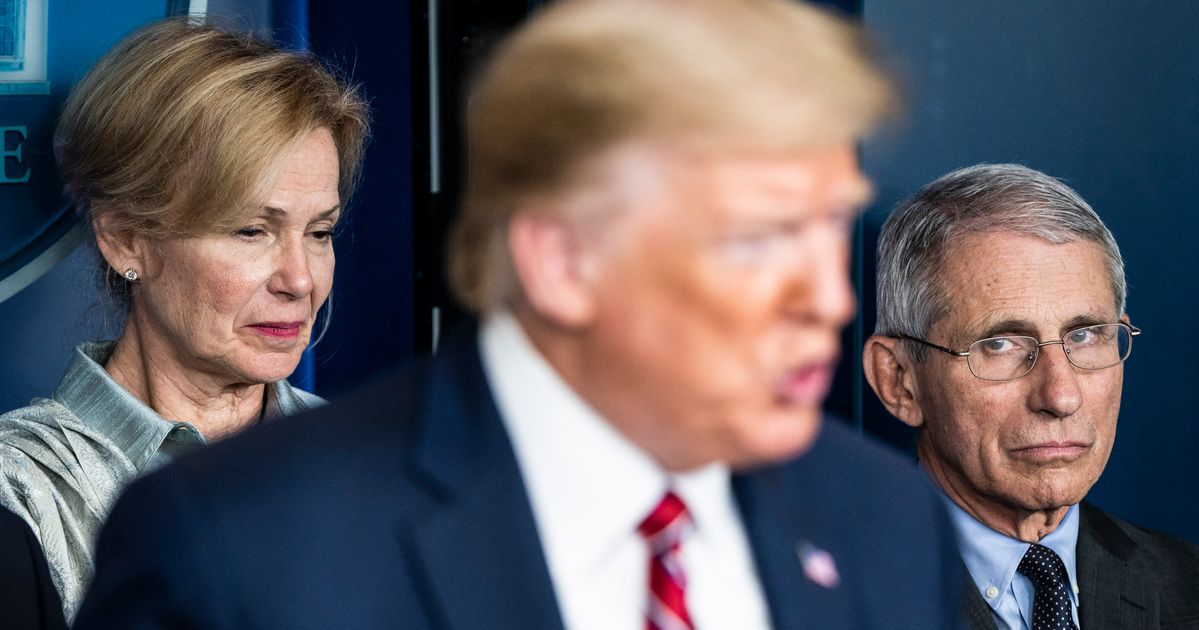 WASHINGTON – Retiring public health expert Dr. Anthony Fauci, demonized by the Trump wing of the GOP, on Tuesday called out the “tireless” spreaders of COVID vaccine disinformation and said he had no problem defending his record in promised hearings before the soon-to-be Republican House.

He added that he has testified hundreds of times before Congress throughout his career. “We can defend and explain and stand by everything that we’ve said,” he said.

Fauci stood by his record handling the now three-year-old pandemic, saying that if he has any regrets, it’s that he was not more emphatic in his early caveats that his advice would change as new data was collected and not being more forceful in countering lies about the vaccine.

“The other side that just keeps putting out misinformation and disinformation seems to be tireless in that effort,” he said.

Asked if he regretted misinformation from non-medical experts during the presidency of Donald Trump, Fauci pointed out he tried to counter it.

“I contradicted those, which set off a whole series of things in my life,” he laughed.

Trump downplayed the severity of COVID-19 from the beginning of the pandemic in January 2020, claiming it was no worse than the common cold, that it would go away on its own by Easter that year, and even calling it a hoax.

Many Republicans accepted his lies as fact and, in the years since, have turned against the vaccines for the disease and the medical and scientific community for promoting them. As part of that, Fauci, despite his expertise and service under seven presidents of both parties, has become a villain among Trump followers and the anti-vaccine community.

Republicans running for office in this month’s midterms routinely called for imprisoning Fauci, while House Republicans have vowed to force him to testify before congressional committees when they take control of the chamber in January.

“He thinks resigning will prevent him from being held accountable. He’s wrong. We’ll be bringing him in ASAP,” Arizona Rep. Andy Biggs wrote in a Twitter post on Tuesday morning.

Fauci was at the White House as part of the Biden administration’s latest push to encourage Americans to get vaccinated with the new “bivalent” booster that is more effective against the latest COVID strain. Thus far, only 13 percent of the country has received that booster.

He said he is disheartened that so many choose not to get the vaccine for political reasons. “When I see people in this country because of the divisiveness in our country, not getting vaccinated for reasons that have nothing to do with public health but have to do because of divisiveness and ideological differences, as a physician, it pains me because I don’t want to see anybody get infected,” he said.

Studies have found that residents of Republican counties are dying from COVID at a higher rate than residents of Democratic counties.

“So my message and my final message, maybe the final message I give you from this podium, is that please, for your own safety, for that of your family, get your updated COVID-19 shot as soon as you’re eligible to protect yourself, your family and your community,” he added. “And do it as soon as possible.”