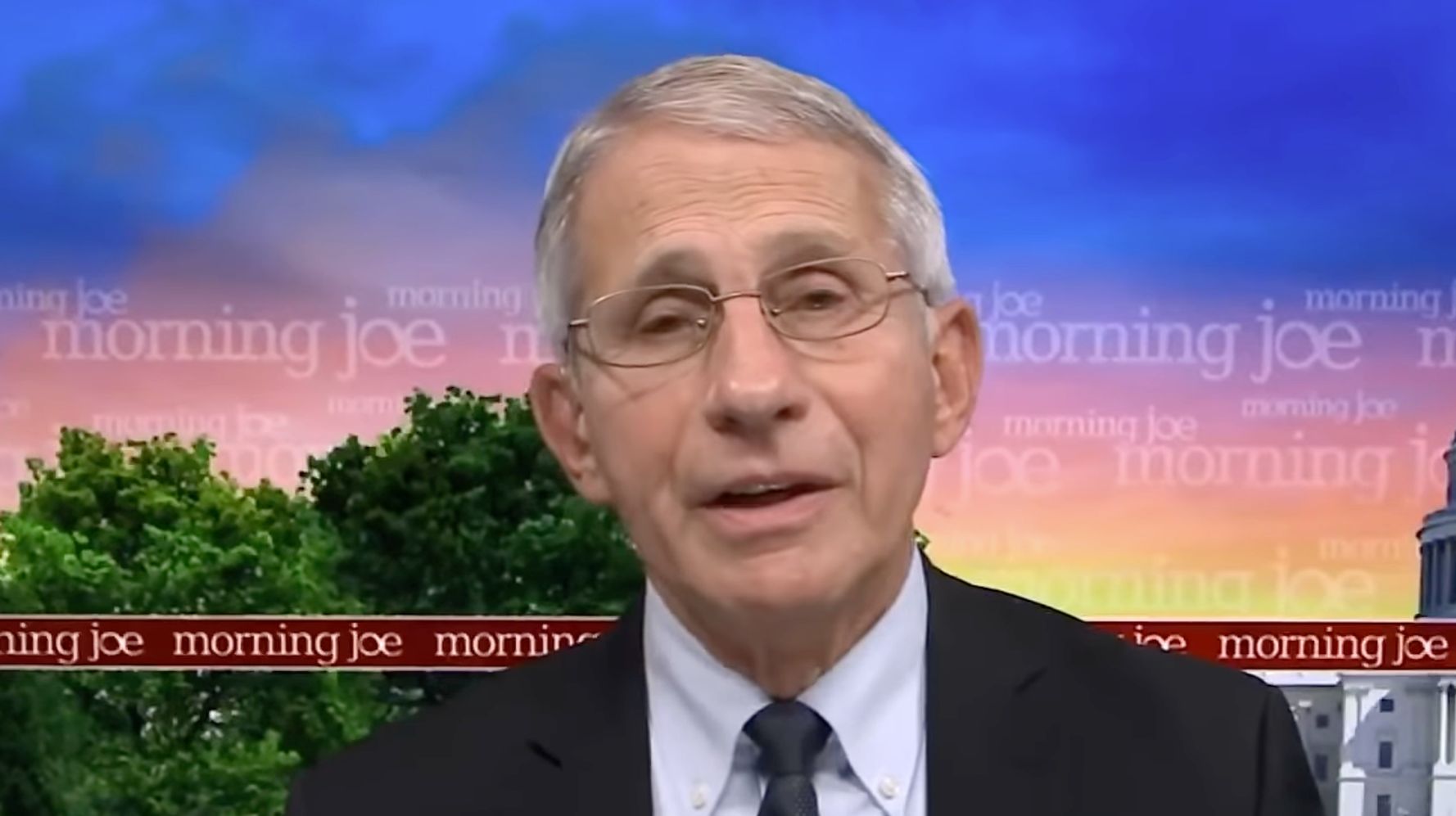 Dr. Anthony Fauci, the nation’s top infectious disease expert, said the country would “hopefully” begin vaccinating children as young as 5 by the end of October, a significant milestone in efforts to control the COVID-19 pandemic.

Fauci made the comments Tuesday morning, shortly after Pfizer and BioNTech said they had submitted data to the Food and Drug Administration showing their coronavirus inoculation was safe and effective in kids ages 5 to 11. The companies have said they plan to apply for FDA emergency use authorization in the coming weeks.

In an interview with MSNBC, Fauci stressed that the FDA would “very seriously” consider the data to ensure the Pfizer jabs were safe and effective in kids, and hoped it would soon be approved.

“The FDA, you never want to get ahead of their judgement, but I would imagine in the next few weeks they will examine that data and hopefully they will give the OK,” the doctor said. “So that we can start vaccinating children, hopefully, before the end of October.”

Some experts have cautioned that the government’s approval process could stretch longer, with shots not available until sometime around Thanksgiving.

But any approval would be a long-awaited moment in the pandemic. Pfizer’s vaccine is currently only authorized for Americans 12 and over, meaning many school-age kids have returned to classrooms this fall without the jabs.

The highly transmissible delta variant of the virus has led to a renewed surge in cases nationwide, throwing reopening plans into disarray. Rising infections among children have troubled public health officials, and many children’s hospitals have seen more admitted patients during this wave of the pandemic.

Studies released this month by the Centers for Disease Control and Prevention found that areas with high overall vaccination rates have seen much lower rates of hospitalizations for kids.

Pfizer and BioNTech have also said they plan to submit their data to European regulators and those in other countries. Moderna is also testing its vaccine in young kids, although results for that shot are not expected until later in the year. 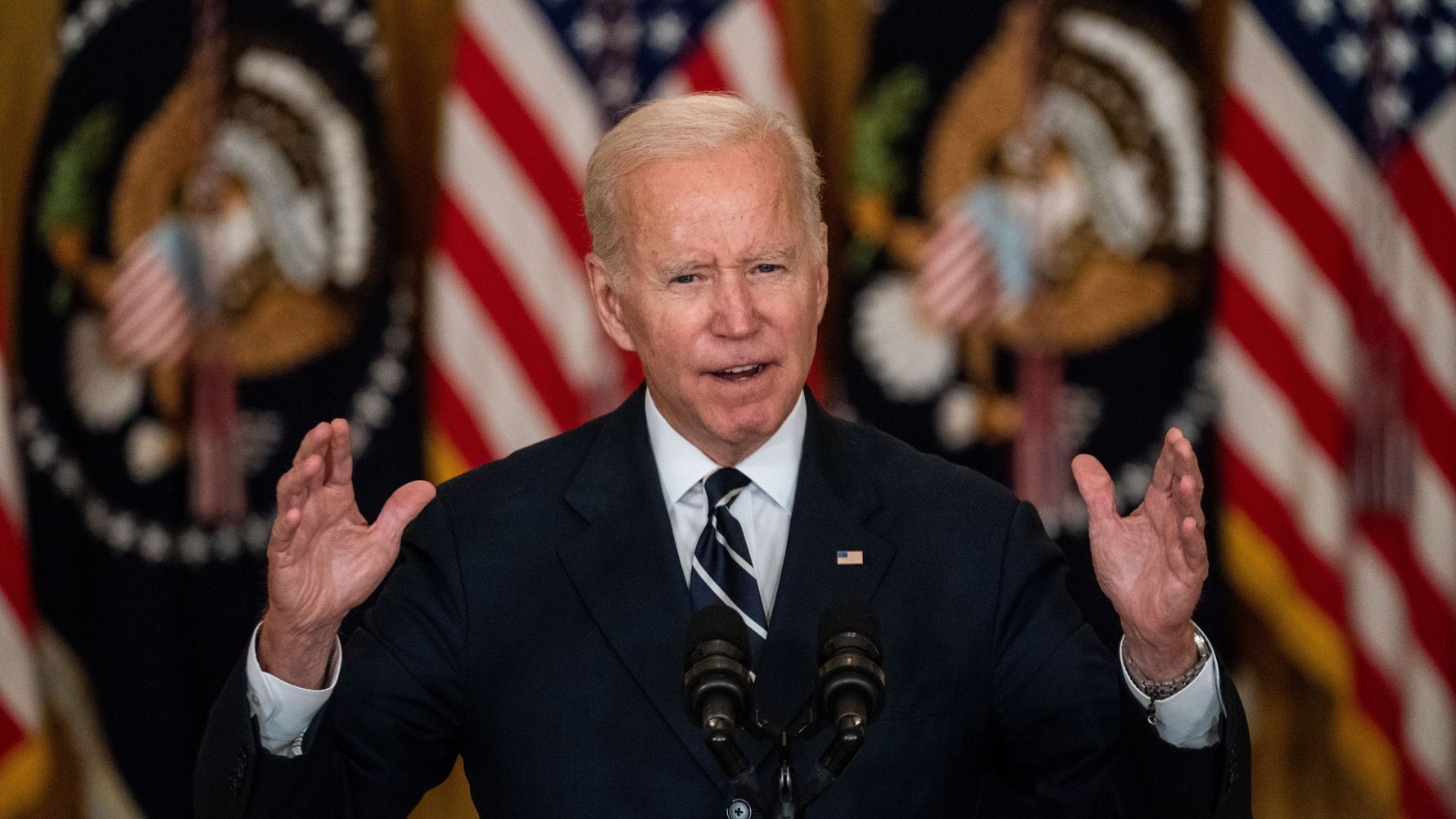 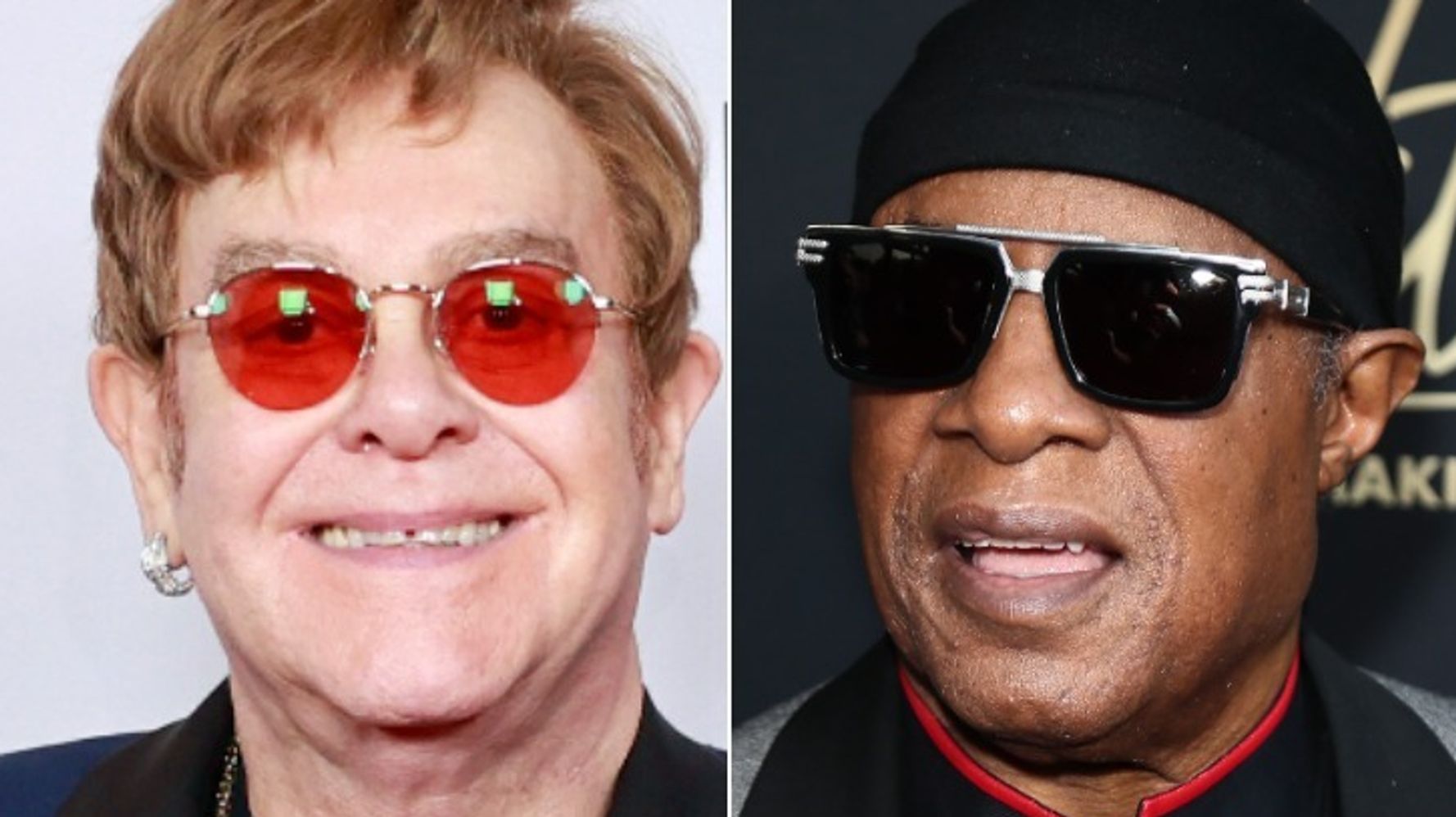 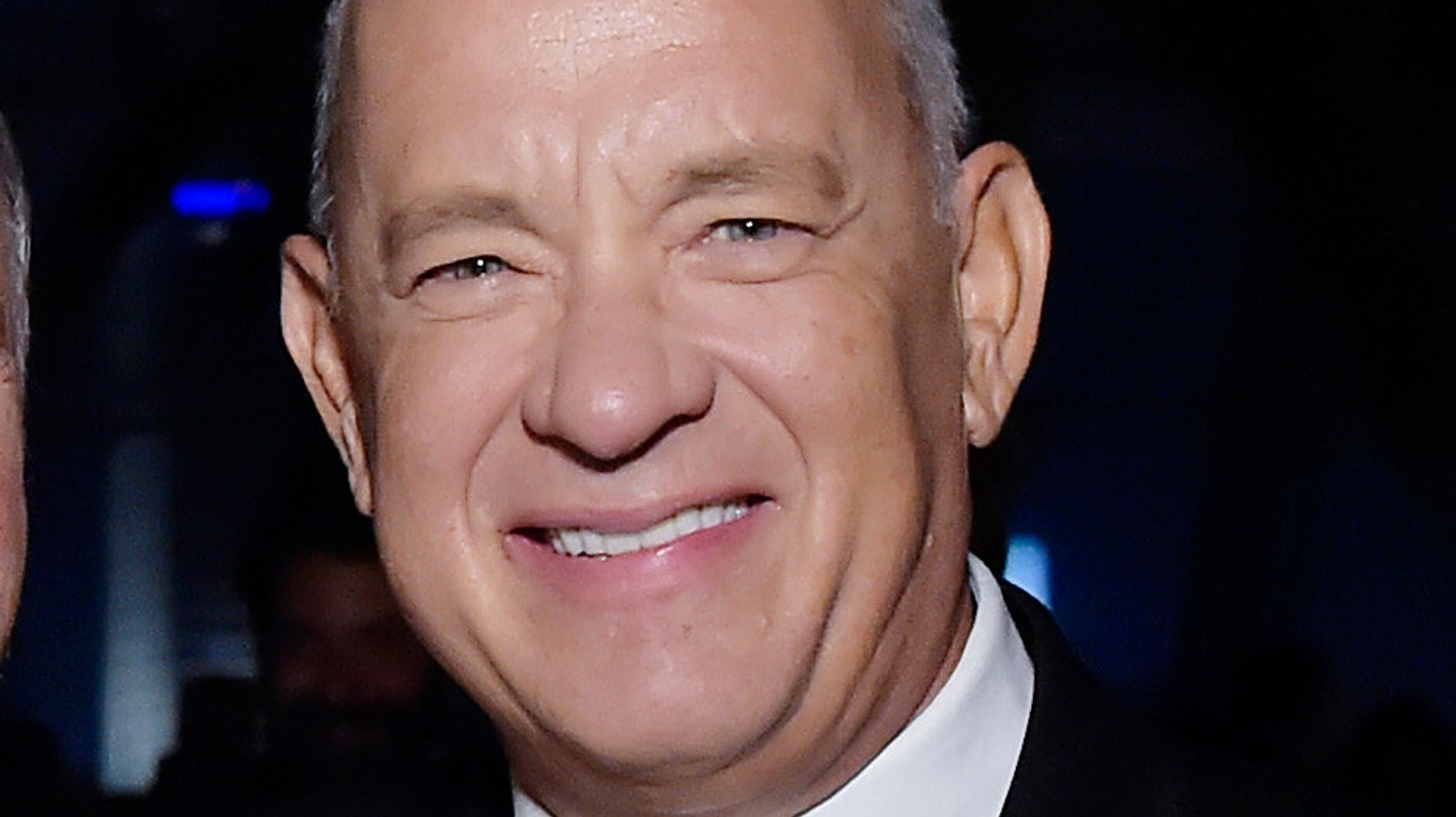