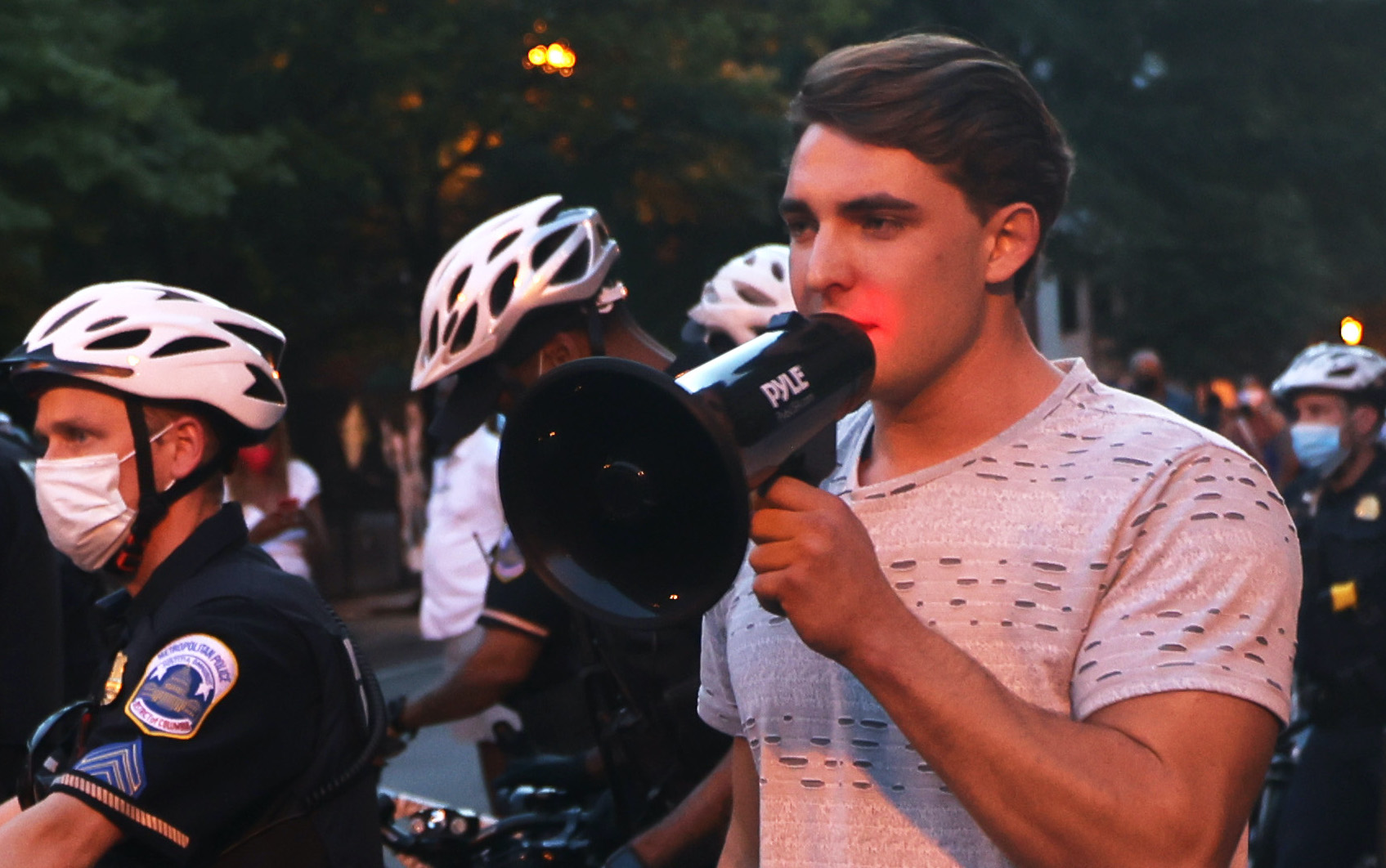 The Federal Communications Commission (FCC) has proposed its biggest-ever robocalling fine to right-wing provocateurs Jacob Wohl and Jack Burkman. The agency proposed a $5,134,500 fine to punish the duo for allegedly making unlawful robocalls to wireless phones without prior express consent from the call recipients.

From August 26 to September 14, 2020, Wohl and Burkman allegedly used a dialing service to make the calls. The prerecorded messages were delivered by a woman calling herself “Tamika Taylor of Project 1599.” Project 1599 is the name of Wohl’s political organization.

The calls falsely told potential voters in battleground states that voting by mail would cause their personal information to be placed into a public database. The database would then be “used by the police to track old warrants, credit card companies to collect debts and the Centers for Disease Control and Prevention (CDC) to track individuals for mandatory vaccines,” according to the New York Attorney General’s office.

Under oath, both Wohl and Burkman admitted to creating and paying for the robocalls which contacted voters in Michigan, Ohio, New York, Pennsylvania and Illinois, the FCC said. The two men will be allowed to respond to the FCC’s proposed fine by submitting additional evidence and legal arguments before any further steps are taken.

In addition to the FCC fine, the men are also facing potential fines and prison time for the robocalls in the other states. The states have accused the duo of attempted voter suppression targeting poorer and Black Americans.

On October 1, 2020, Michigan Attorney General Dana Nessel filed four felony charges against the men. When questioned by the Associated Press, Wohl blamed “leftist pranksters” for the robocalls. He said the pranksters had spoofed Burkman’s cell phone number to make his associate seem like the source. Wohl later claimed in court that the calls weren’t meant to suppress votes but rather to exercise the men’s rights to free speech.

That same month, prosecutors in Ohio indicted the duo on eight counts of telecommunications fraud and seven counts of bribery. If convicted, the men could face 18 years in prison.

Last May, Attorney General Letitia James filed a lawsuit against the duo. The men’s emails, reviewed by James’s office, allegedly discussed targeting the calls to areas with large Black populations. The men face up to $2.75 million in fines if found liable.

In a press statement, James said the duo “used misinformation to try to disenfranchise Black communities ahead of the election, in a clear attempt to sway the election in the favor of their preferred presidential candidate.”

When asked about the FCC’s proposed fine, Kleinman clarified to Newsweek that his law firm isn’t representing the duo in any way related to the FCC’s actions.

“At first blush just reading the Government’s press release it appears incredibly excessive—a 5 million dollar fine for 1000 thousand calls?” Kleinman wrote Newsweek. “And for it to be proposed during pending criminal and civil litigation looks like an attempt by the Biden administration to put its finger on the scales of justice.”

“By the FCCs own verbiage it is the first time they’ve done such a thing,” Kleinman added. “On the face of it—it looks like a political sanction instead of the actions of an administrative agency. I will be conferring with my clients.”

The duo’s public smears have sometimes involved press conferences in front of Burkman’s home featuring accusers whose claims are quickly debunked by journalists and websleuths. Wohl has also fabricated death threats and protests against himself, The Daily Beast reported. 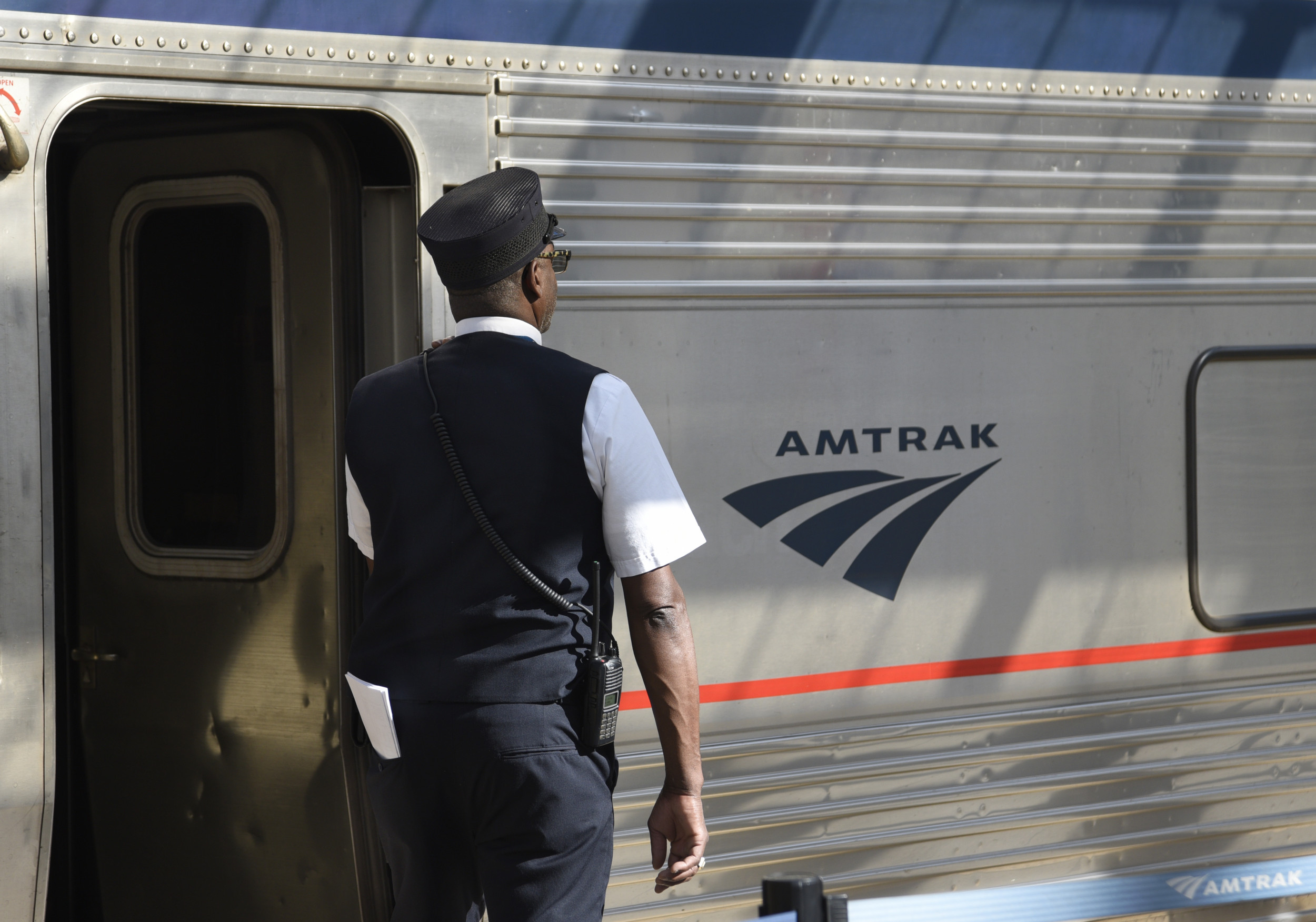 Amtrak train derails in Montana with 160 people onboard; At least 3 dead, dozens injured