Feels like I’m reading a chapter from a book: Adarsh Gourav on ‘The White Tiger’ success 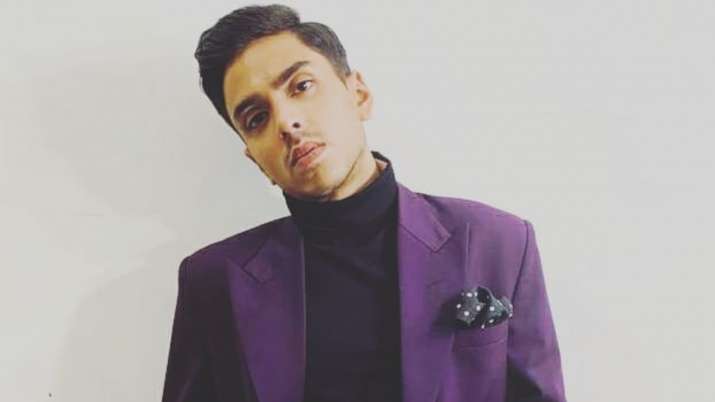 Actor Adarsh Gourav says getting an opportunity to work with critically-acclaimed filmmaker Ramin Bahrani in Netflix movie “The White Tiger” and the leading actor BAFTA nomination that followed seems so surreal that it feels like a moment out of a book. Based on Aravind Adiga’s Booker Prize-winning novel of the same name, “The White Tiger” chronicles the extraordinary journey of a driver named Balram (Gourav). Directed by Bahrani, the film also features actors Priyanka Chopra Jonas and Rajkummar Rao.

It follows Balram’s rise from a poor villager to a successful entrepreneur in India, showcasing how hunger and lack of opportunity can build and drive a human being’s animal instinct of survival.

Gourav, who has previously appeared in Hindi movies like “My Name is Khan” and “Mom”, said even though the team was confident about their work on “The White Tiger”, the fact that Bahrani didn’t allow them to see the playback was a new and unique experience.

“General sentiment was that all of us were pretty confident about the movie but you never know how it is going to turn out finally. So much depends on other things. We weren’t allowed to see playback so I had no idea how I had done,” the actor told PTI.

Gourav, 26, believes every director has their own way of telling stories and what Bahrani, known for films like “Fahrenheit 451” and “99 Homes”, brought out of him as a performer was “overwheliming and suprising”.

“It really depends on the director you are working with and in Ramin’s case, he did not want us to see the playback so everything that happened has been surprising and overwhelming for me. The BAFTA nomination is really overwhelming. It feels like I’m reading a chapter from a book,” he added.

The Mumbai-based actor is nominated for the leading actor BAFTA alongside seasoned names like Riz Ahmed (“Sound Of Metal”), late Chadwick Boseman (“Ma Rainey’s Black Bottom”), Mads Mikkelsen (“Another Round”), Anthony Hopkins (“The Father”) and Tahar Rahim (“The Mauritanian”).

Gourav said he had read Adiga’s book during his school years but didn’t understand the voice of the novel and it was just a rags to riches story for him.

But when he got a call to audition for the movie, casting director Tess Joseph advised him to not read the book. Five rounds later, he met Bahrani for the first time and the director also asked him to not go through the original book but rely on the screenplay.

Praising the director, Gourav said he has the power to extract beautiful performances even from those who have no experience of acting or being in front of the camera.

“He has always worked with non-actors, people who almost have had no history in acting and then the kind of performances he extracts out of those people, it’s unbelievable. You feel like you are watching a documentary. It feels like the actors are going about their routine and somebody is just documenting all of that. It feels that real and authentic.”

The actor said rather than referring to the original text, the director advised him to find his own truth of the character.

“Once I got locked for the part, Ramin also told me, ‘of course, there is a book and all of that but I want you to find your own truth of the character. Do what it takes to arrive there’ and that’s when I decided to go to the village and work at a tea stall. “

Even though Bahrani has adapted the book for the movie version and was well-versed with the story, he gave all the actors the freedom to improvise, said Gourav.

“It was a very conducive environment which Ramin created. Inspite of being so thorough with the story, he still let us improvise and let us fly.”