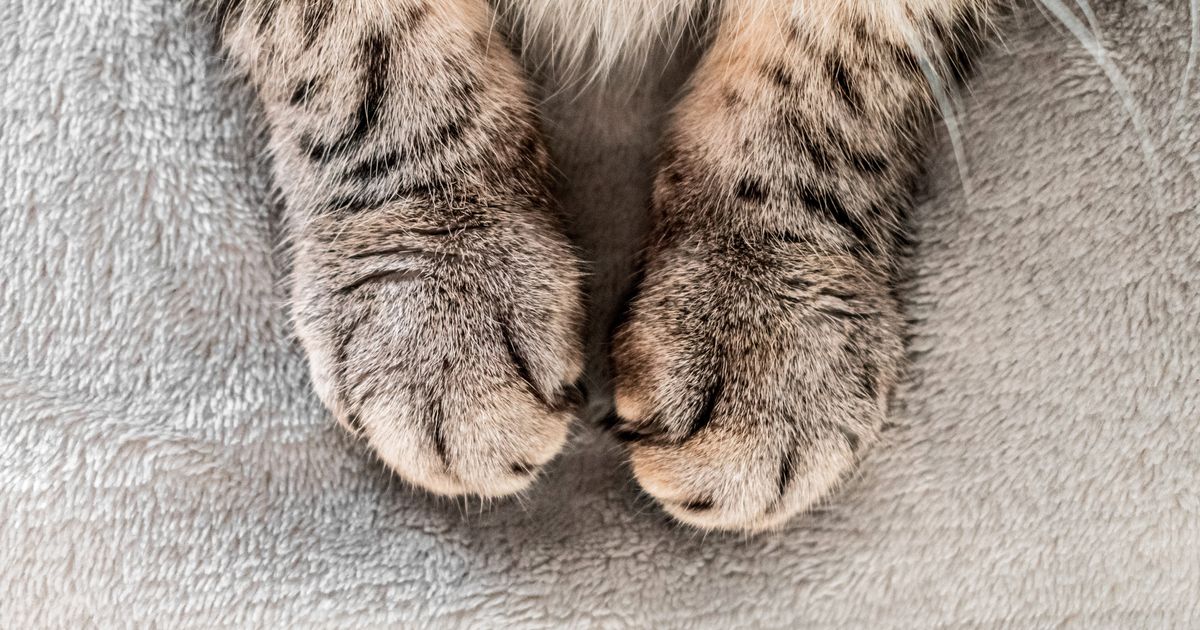 Guinness World Records gave one British cat owner the “purr-fect” for her furry friend just ahead of her pet’s 27th birthday.

Flossie, who the record-keeping company noted is 26 years and 329 days old, has been deemed the world’s oldest living cat, according to a press release.

The black and brown British feline, who is roughly 120 years old in human years, is a playful, warm and curious cat who is in good health although having difficulty seeing and being deaf.

Vicki Green, Flossie’s owner of Orpington, England, told the company that Flossie “never turns her nose up at the chance of a good meal” and is an affectionate cat despite her age.

“I knew from the start that Flossie was a special cat but I didn’t imagine I’d share my home with a world record holder,” Green said.

Flossie, who was born in December 1995, began her life hanging around “a colony of cats” at a hospital in England’s Merseyside colony.

The past owner’s son soon took her on for three years before parting ways with the feline and giving her to a branch of U.K. cat welfare charity Cats Protection.

Green would later adopt Flossie, who she said was loud and a “bit confused” in the first days inside her new home.

Flossie, however, has adjusted to the new setting, which Green said makes her so happy.

“She sometimes misses her litter box or needs help grooming herself, but I can help with all of that. We’re in this together.”

Flossie’s record-holding nine lives may have currently surpassed every living cat on the planet but she is still over 10 years away from the oldest cat who has ever pawed the earth, Guinness World Records noted.