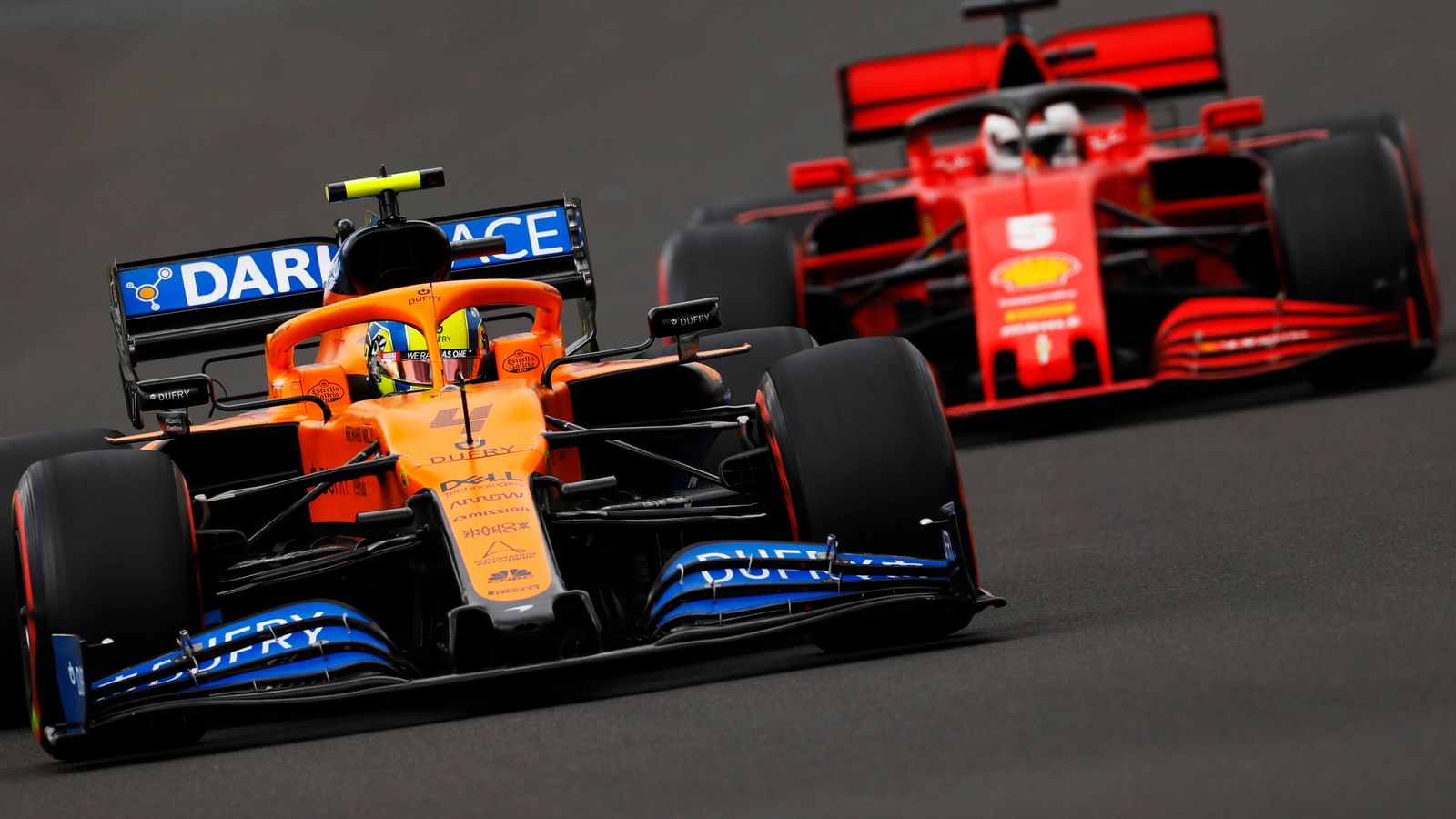 “This agreement will only make the F1 constructors collectively stronger in the long term,” says Zak Brown as McLaren formally commit beyond 2020; More team announcements expected

Ferrari and McLaren have become the first teams to confirm they have signed up to the new Concorde Agreement – committing them to Formula 1 until 2025.

The early revised deadline for teams to sign the new agreement is understood to have been August 18, with a firm deadline of the end of the month.

With the current Concorde Agreement expiring at the end of this year – the confidential tripartite deal between the teams, Formula 1 and the FIA that sets out the financial terms on which participants compete in addition to the sport’s governance – F1 bosses have been working on a new vision for the sport with a more equitable share of revenue in order to make the grid more competitive and sustainable.

Ferrari, the only team to have featured in every season of the world championship, say the new deal will help make F1 “more attractive and spectacular”.

“We are pleased to have signed up again to what is commonly known as the Concorde Agreement, which will regulate Formula 1 for the next five years,” said Louis Camilleri, Ferrari’s chief excutive officer.

“It is an important step to ensure the stability and growth of the sport. We are very confident that the collaboration with the FIA and Liberty Media can make Formula One even more attractive and spectacular, while preserving its status as the ultimate technological challenge.

“Racing is in Ferrari’s DNA and it is no coincidence that the Scuderia is the only team that has participated in every edition of the FIA Formula One World Championship, becoming an integral and essential part of its success, today as in the past and, above all, in the future.”

Announcing their signatory to the new document a little earlier in the day, McLaren chief excutive Zak Brown said: “Formula 1 has taken another important stride on the road to a sustainable, strong future with the new agreement. This is the right deal at the right time for the sport, its owners, its teams and, most of all, the fans.

“A more equitable sport is better for everyone: greater balance in the sharing of revenues among all the teams and clearer, simpler governance that cuts through vested interests and puts the sport first.

“This agreement will only make the F1 constructors collectively stronger in the long term.

“The new agreement complements and builds on the great work of F1, the FIA and all the teams during the past few months on the future financial, technical and sporting regulations.

“Everyone has had to give ground for the bigger outcome, which will be a more competitive, exciting and thriving Formula 1 for future generations, which in turn secures a healthy sport for both participants and fans alike.”

More teams are expected to make announcements soon, with Ferrari and Williams having previously gone on the record to state their willingness to sign up.

Mercedes boss Toto Wolff had said at F1’s Anniversary GP two weeks ago that F1’s world champions were not yet ready to commit as “there are clauses that are critical that need to be discussed around governance and certain commercial aspects”, suggesting not all team bosses were as happy with the state of play as they were claiming in public.

However, speaking at last week’s Spanish GP, Wolff said that “most of the clarifications that we wanted to achieve have been discussed” and that they were now ready to sign off the agreement themselves.