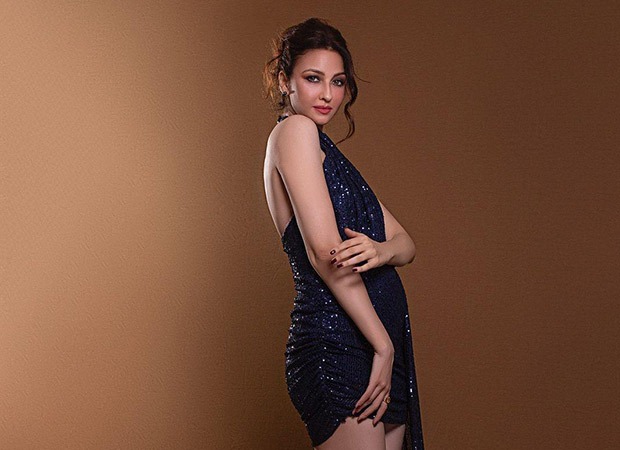 The upcoming Bollywood film, File No 323, is said to be based on the financial misdoings of Vijay Mallya, Nirav Modi, and Mehul Choksi. Ever since its inception, the film is making headlines for various reasons, including its cast members. After director Anurag Kashyap and actor Suneil Shetty, popular actress Saumya Tandon is all set to join the cast.

According to the latest development, Saumya Tandon will be seen playing an important role in the forthcoming film. A source close to the development said, “Saumya Tandon has been roped in as one of the main casts in film File No 323. She will be portraying a never-seen-before avatar as she will be playing Anurag Kashyap’s wife in the film.”

The source further informed that the shooting is currently in full swing in Mumbai. However, it is worth mentioning here that neither the makers nor the actress has made any official announcement confirming the same.

For the unversed, the team of File No 323 started shooting on November 21. However, a couple of days before the team commenced the shoot, once-upon-a-time businessman Mehul Choksi sent a legal notice to the makers alleging that the upcoming film will defame him.

Reacting to the same, Suniel had said, “I am playing the auditor of a large chartered accountant firm, who probably knows more about the financials than anyone. A notice has come from Mehul Choksi, and I don’t know where that has come from. The director and producers are making something from whatever is available in the public domain, so the whole thing of him being defamed is funny,” to Pinkvilla.

Helmed by Karthik K, it is being produced by Cinema Entertainment and Barna International India ltd. Apart from the above-named celebrities, the film will also feature Esha Gupta, Divya Dutta, and Mughda Godse.

Also Read: Suniel Shetty claims ‘sushi and Maldives’ photos of stars are alienating them from the audiences; says, “When you start watching something too much, you get tired”