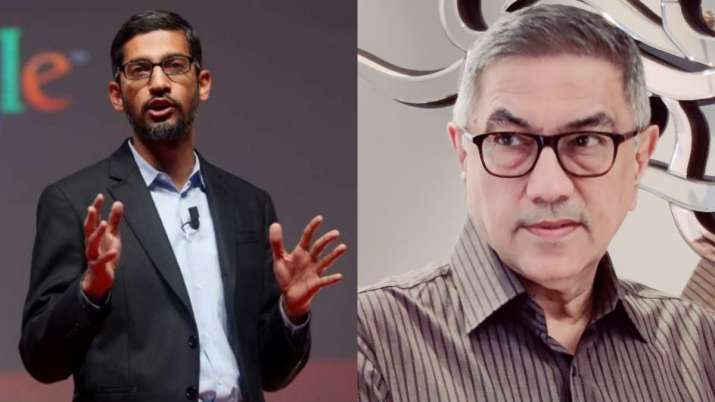 Filmmaker Suneel Darshan, who is known for films such as ‘Inteqam’ and ‘Andaaz’, has filed an FIR against the search engine giant Google, its CEO Sundar Pichai and several other employees of the corporation, alleging an infringement of the copyright of his 2017 directorial ‘Ek Haseena Thi Ek Deewana Tha’ on YouTube.

Darshan has claimed that though he had not uploaded the movie anywhere, nor sold it to anyone, several channels on YouTube are profiteering off it and Google has refused to take the movie off those channels. His FIR, filed with the MIDC Police Station at Andheri East, alleges infringement of Sections 51, 63 and 69 of the Copyright Act of 1957.

Sharing this information, he said: “My faith and belief in the advancement of technology are implicit, but the infringement of my rights is a cause of grave concern.”

He added: “My entire copyrighted movie, apart from its songs and sequences from it, have been uploaded and monetised, and I have helplessly watched such illegal acts.”

Darshan clarified that it was only after his repeated requests went unanswered that he had to seek legal help. “Their actions and replies indicate they are well-versed in deflecting queries from my end,” he said.

Maintaining that he had the utmost respect for Google, he however said the corporation had been unfair to genuine creators.

“I have total respect for both the technology and the funds that they (Google) bring to India,,” Darshan said, but added that the corporation’s reluctance to work with experienced content creators and benefiting from their knowledge had only led to mutual loss, and denied quality content to the audience.

Asked what his next step would be, Darshan said: “I will move according to the law and the advice of my lawyers.”