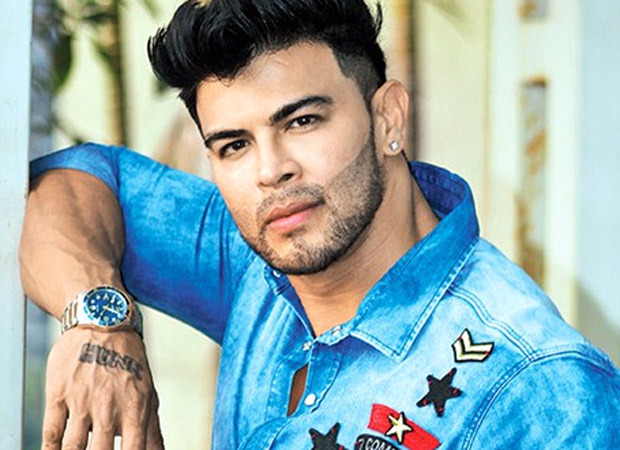 The Oshiwara police in Mumbai have registered an FIR against Bollywood actor Sahil Khan in connection with a suicide attempt by ex-Mr. India Manoj Patil.

According to reports, Sahil Khan along with others have been booked for pushing the victim to take the extreme step. “We are waiting for Patil’s health to improve. An FIR has been registered based on his letter, but no arrest has been made so far. We will investigate the case to find out if the accused had pushed the victim to commit suicide. We will also record a detailed statement of the victim once he is discharged,” an officer said in a statement.

Manoj Patil had tried to end his life by taking an overdose of sleeping pills at his house in Oshiwara on Thursday He was rushed to the hospital where he is currently recovering.

Earlier, Patil had written a letter to the Oshiwara police demanding action against Khan for allegedly harming his career by speaking against him on social media In a press conference on Thursday, Sahil Khan denied all allegations made by Patil. 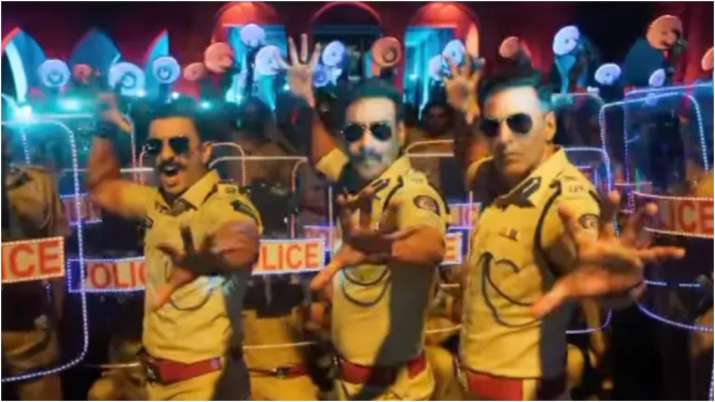 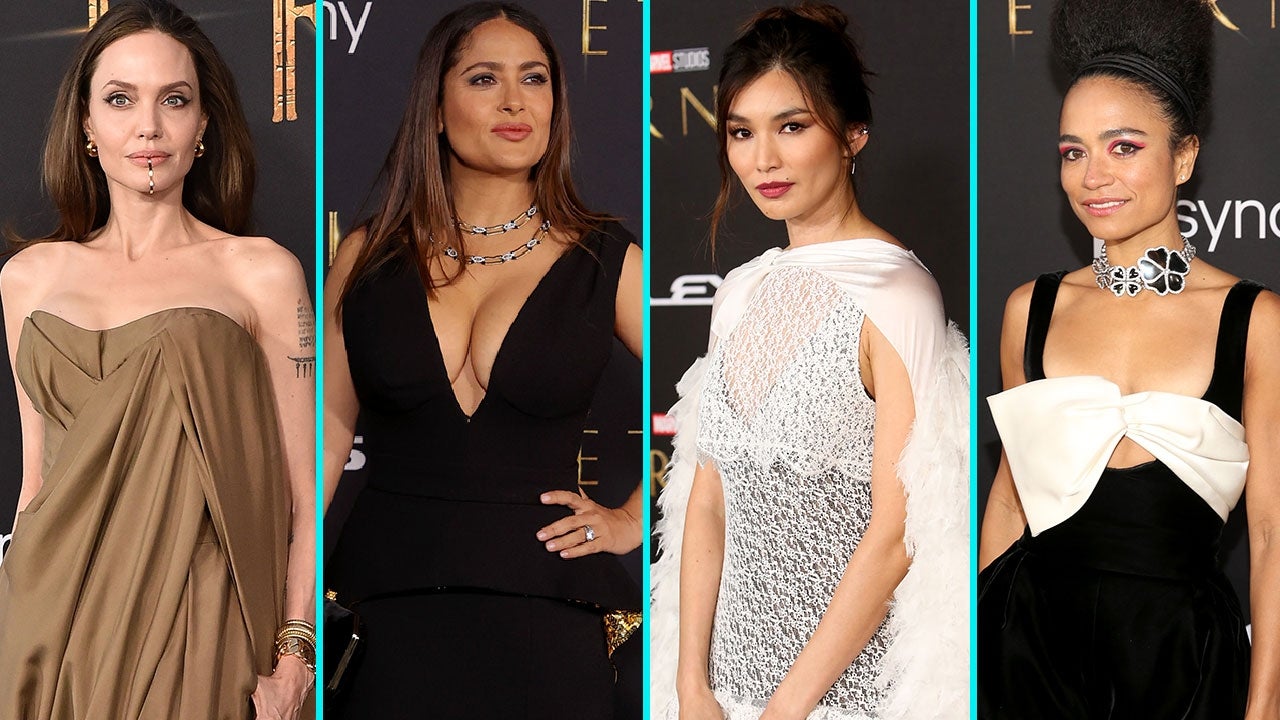