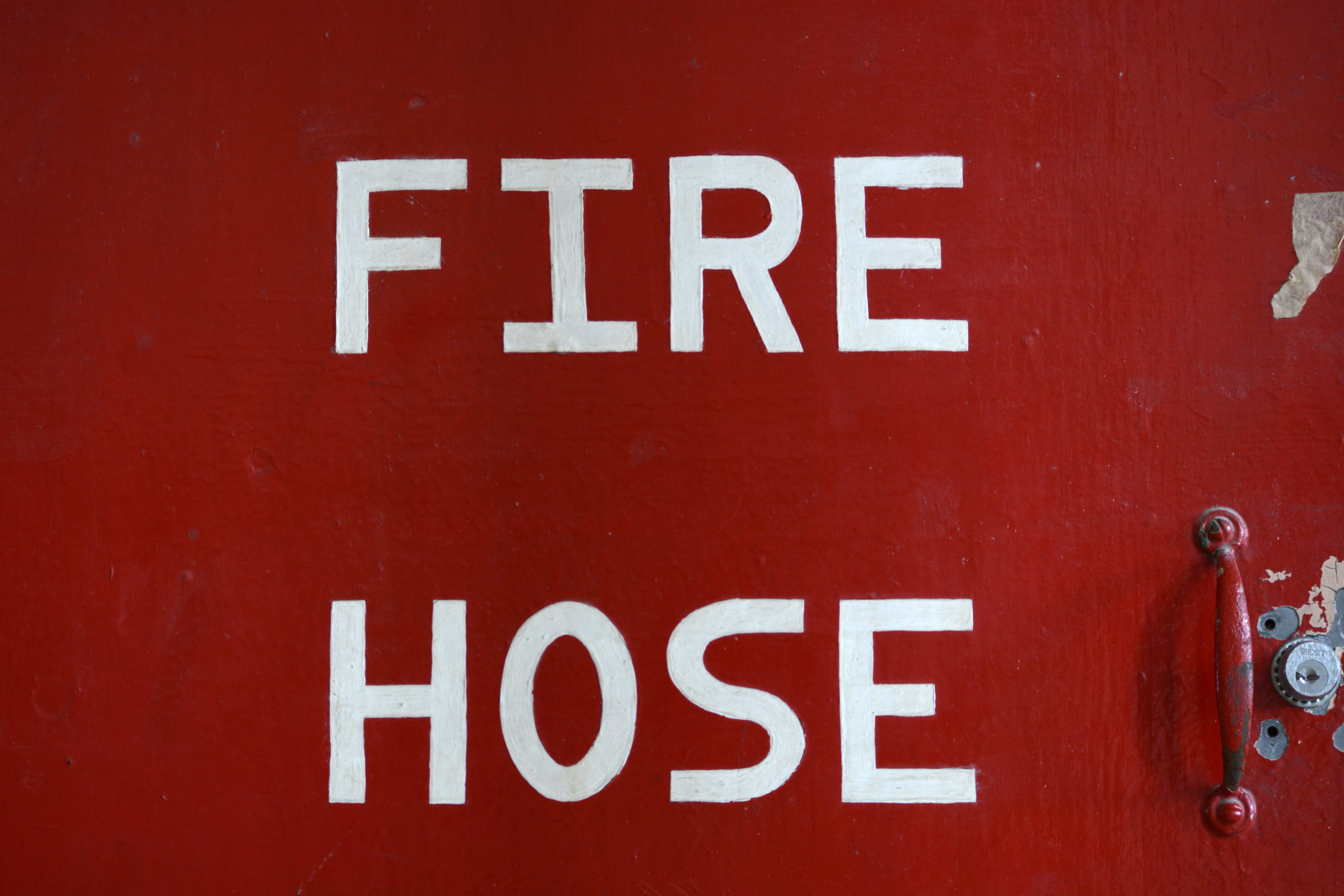 The mayor of a Massachusetts city said he fired the acting deputy fire chief for dishonesty about work-related injuries.

Jon Mitchell on Tuesday announced the termination of Paul Coderre Jr. due to “dishonesty and untruthfulness in connection with alleged work-related injuries,” according to the Associated Press.

Coderre was on leave from August of 2020 to the end of 2021. He claimed more than $200,000 in benefits after claiming to have suffered multiple work-related injuries in 2019.

According to MassLive, Coderre also received exemption from paying state or federal income taxes while on leave.

The video recordings, which were attached to a statement posted on the city’s website by Mitchell, allegedly show Coderre lifting and moving many things out of his truck, including a 176-pound barbecue smoker grill in a box. He did not have any assistance, according to AP. He is also shown taking different things out of his truck, such as water coolers and racks.

Mitchell’s statement read: “New Bedford residents expect and deserve a Fire Department whose every member adheres to the highest professional standards, regardless of rank,” according to the AP.

“The former Acting Chief failed to adhere to the policies and procedures of his own Department, in doing so he betrayed the trust of the firefighters that served under his command, and he took advantage of city taxpayers who paid his injured-on-duty benefits,” Mitchell added.

Upon the discovery of the surveillance footage, the personnel office required Coderre to undergo an independent medical examination. Mitchell asked retired municipal human resource professional Gerard Hayes to see if there was just cause to discipline Coderre under Massachusetts Civil Service Law.

Coderre made roughly $150,000 a year as the acting fire chief, a job he held from 2011 to 2018, according to MassLive. Scott Kruger was appointed as the New Bedford Fire Department chief in place of Coderre. According to AP, Coderre’s lawyer did not respond to a phone call for comment on Thursday.

A hearing was held on January 13, but Coderre and his attorney failed to show, according to SouthCoast Today.