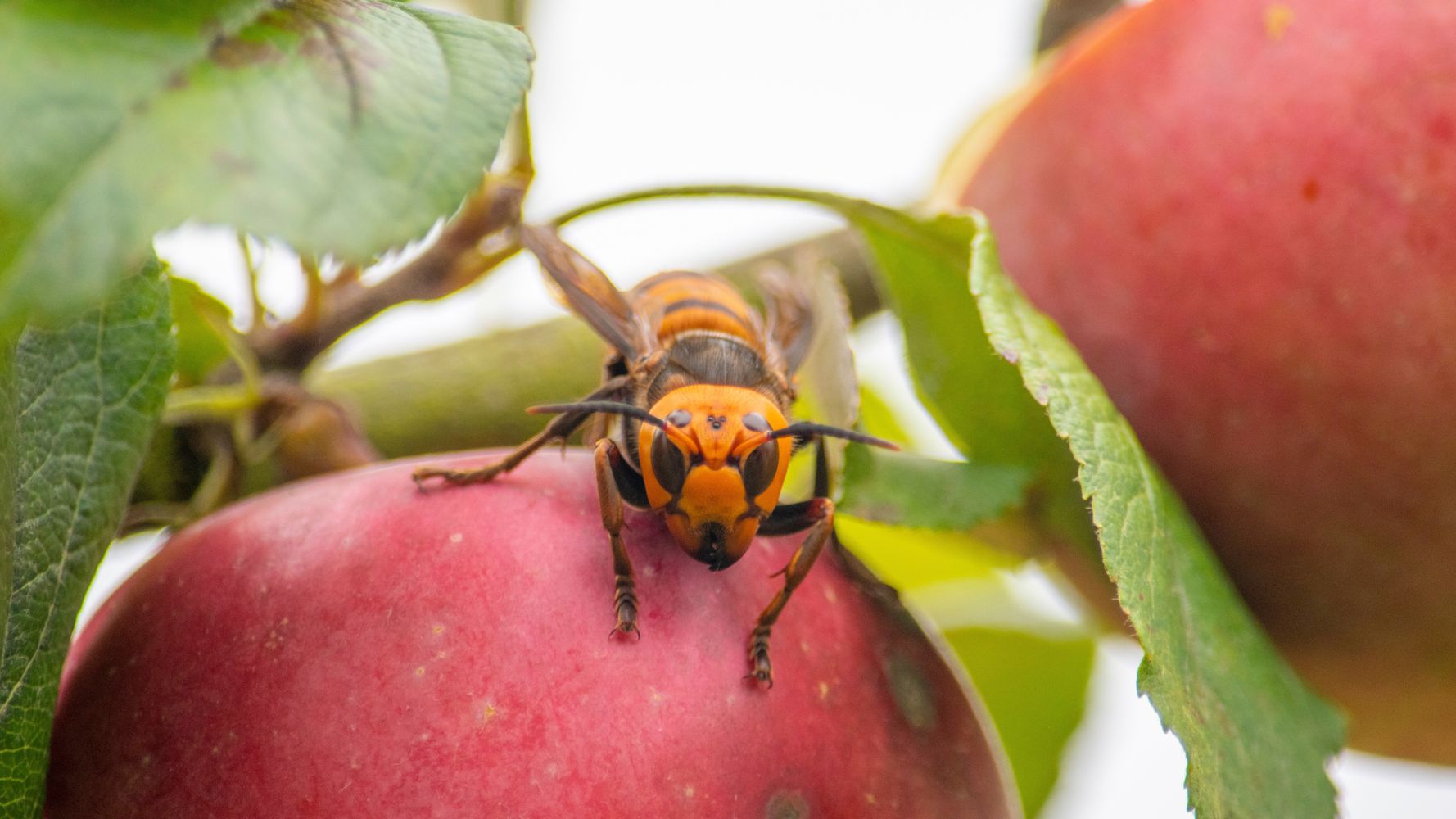 SPOKANE, Wash. (AP) â€” Scientists have discovered the first nest of so-called murder hornets in the United States and plan to wipe it out Saturday to protect native honeybees, officials in Washington state said.

After weeks of searching, the agency said it found the nest of Asian giant hornets in Blaine, a city north of Seattle near the Canadian border. Bad weather delayed plans to destroy the nest Friday.

The worldâ€™s largest hornet at 2 inches (5 centimeters) long, the invasive insects can decimate entire hives of honeybees and deliver painful stings to people. Farmers in the northwestern U.S. depend on those honeybees to pollinate many crops, including raspberries and blueberries.

Despite their nickname and the hype around the insect that has stirred fears in an already bleak year, the hornets kill at most a few dozen people a year in Asian countries, and experts say it is probably far less. Meanwhile, hornets, wasps and bees typically found in the United States kill an average of 62 people a year, the Centers for Disease Control and Prevention has said.

The real threat from Asian giant hornets is their devastating attacks on honeybees, which are already under siege from problems like mites, diseases, pesticides and loss of food. A small group of the hornets can kill an entire honeybee hive in hours.

The nest was found after a worker for the Washington state Agriculture Department caught two of the large hornets in a trap Wednesday. Two more living hornets were captured in another trap Thursday, the agency said.

Using dental floss, â€œentomologists were able to attach radio trackers to three hornets, the second of which led them to the discovery of the nestâ€ Thursday, agriculture officials said. Officials planned to hold a news conference later Friday.

The nest was found inside the cavity of a tree on private property, the Agriculture Department said. Dozens of the hornets were seen buzzing in and out of the tree.

The property owner has given permission for agency staff to eradicate the nest and remove the tree, if necessary.

Scientists for the department have been searching for nests since the first Asian giant hornets were caught earlier this year. The first confirmed detection of the hornet in the U.S. was in December 2019 near Blaine and the first hornet was trapped this July. Just over 20 have been caught so far, all in Whatcom County.

The invasive insect is normally found in China, Japan, Thailand, South Korea, Vietnam and other Asian countries. Officials have said itâ€™s not known how it arrived in North America. Washington state and the Canadian province of British Columbia are the only places the hornets have been found on the continent.