Sims, 30, who goes by the nickname of “Cookie,” had last been seen in Duarte, the Los Angeles County Sheriff’s Department said Monday as it asked for the public’s help in finding her.

On Thursday, officials said that she had been found at a local hospital and was reunited with her family. “There is no suspicion of foul play,” the sheriff’s office said. “The family is asking for privacy.”

Her sisters had appealed for help on social media and said they were worried about her.

Sims has more than 215,000 followers on her main Instagram account, where she promotes fitness and nutrition under the title The Booty Doctor. 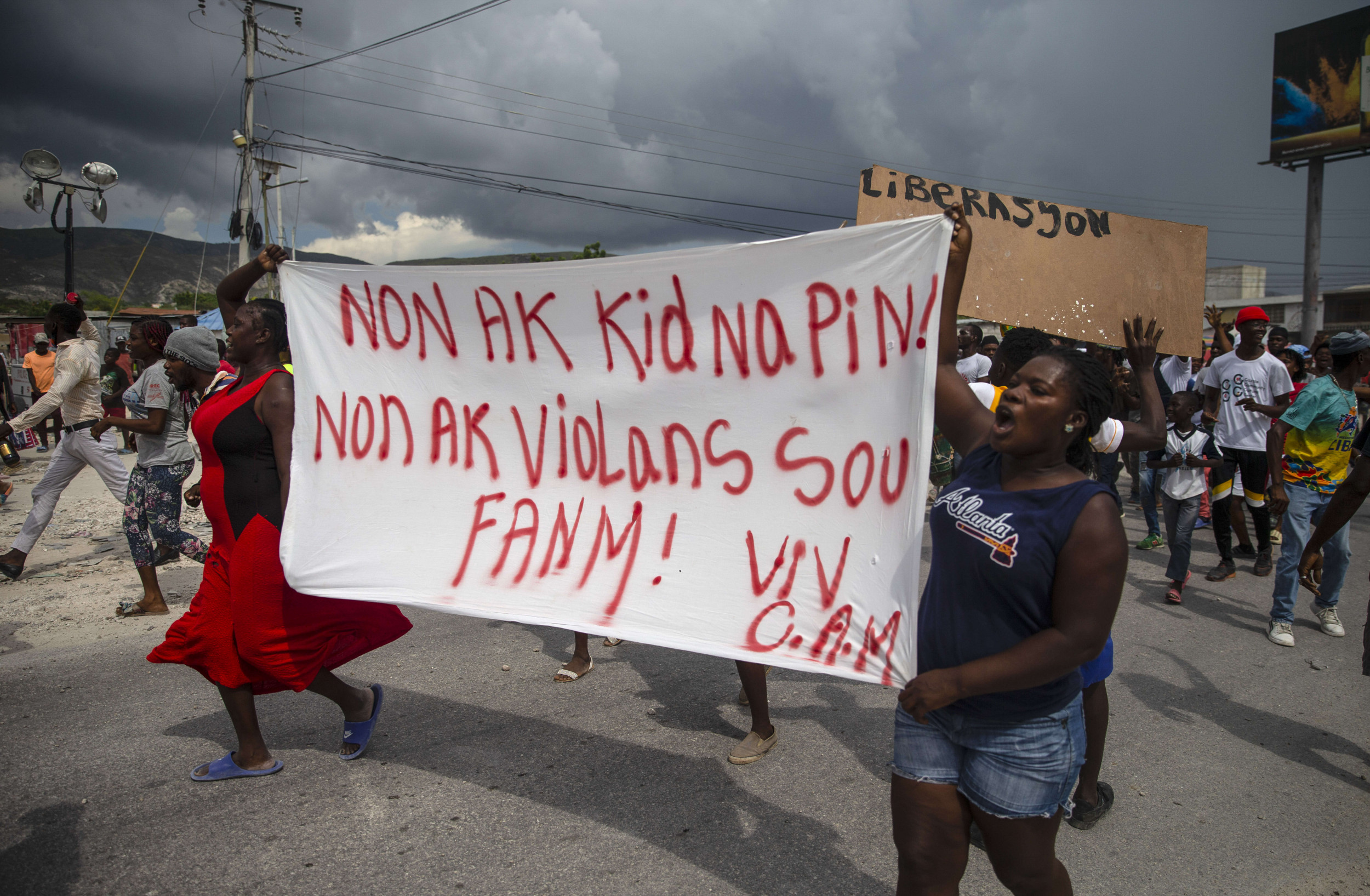