Major League Baseball announced on Monday the finalists for the Silver Slugger Award, annually awarded to the best offensive player at each position in the American and National Leagues.

Vladimir Guerrero Jr., Marcus Semien, Bo Bichette, Teoscar Hernandez and Lourdes Gurriel Jr. were the five players nominated from the Toronto Blue Jays for this award. The finalists were determined by managers and coaches throughout the league.

Semien set a new MLB record for most home runs recorded in a single season by a second baseman (45).

Blue Jays left fielder Lourdes Gurriel Jr. finished the season as one of the team’s best hitters, tying a franchise record for most RBIs in the month of September (30).

The winners of the Silver Slugger Award will be revealed on Nov. 11. 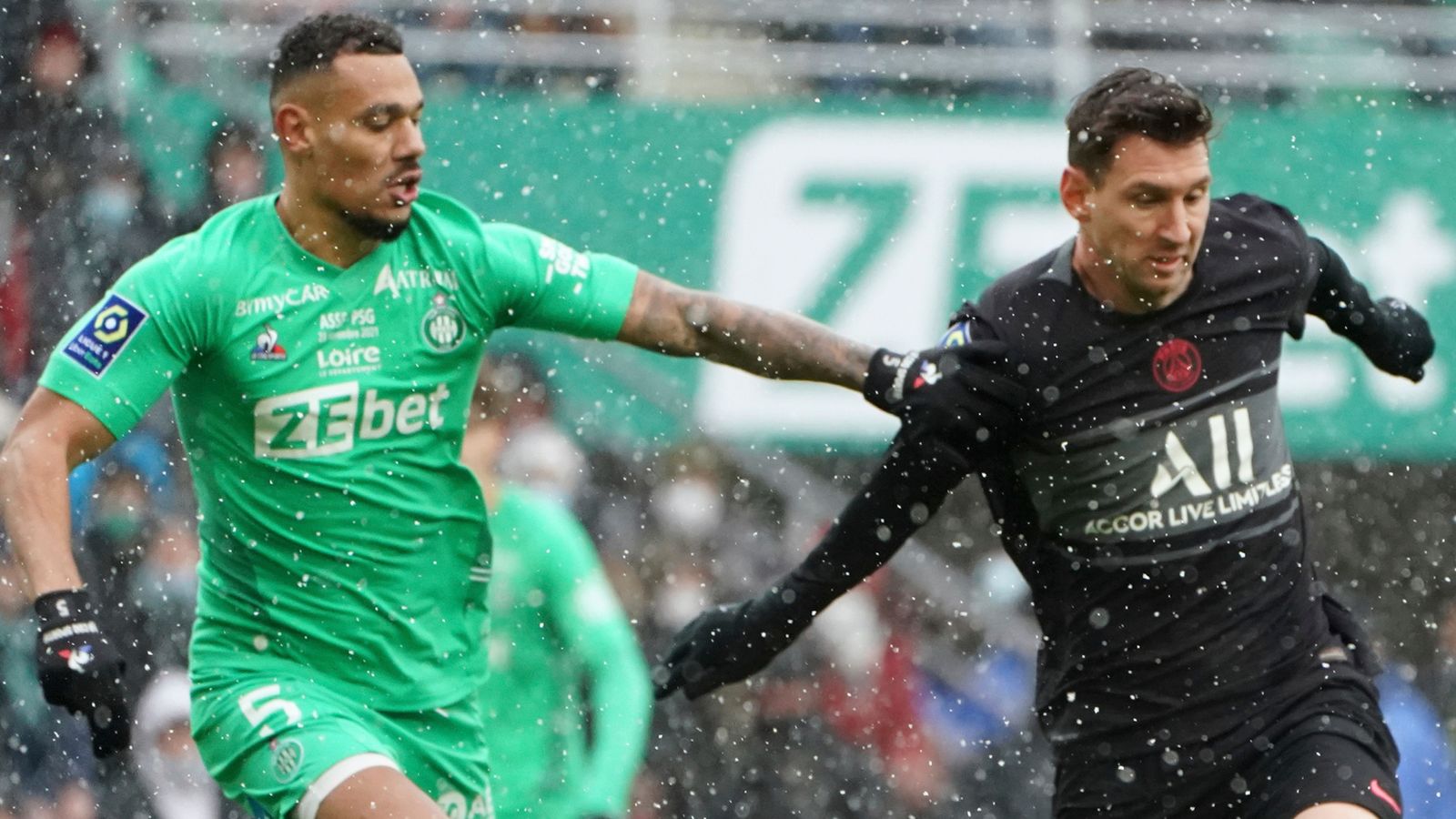