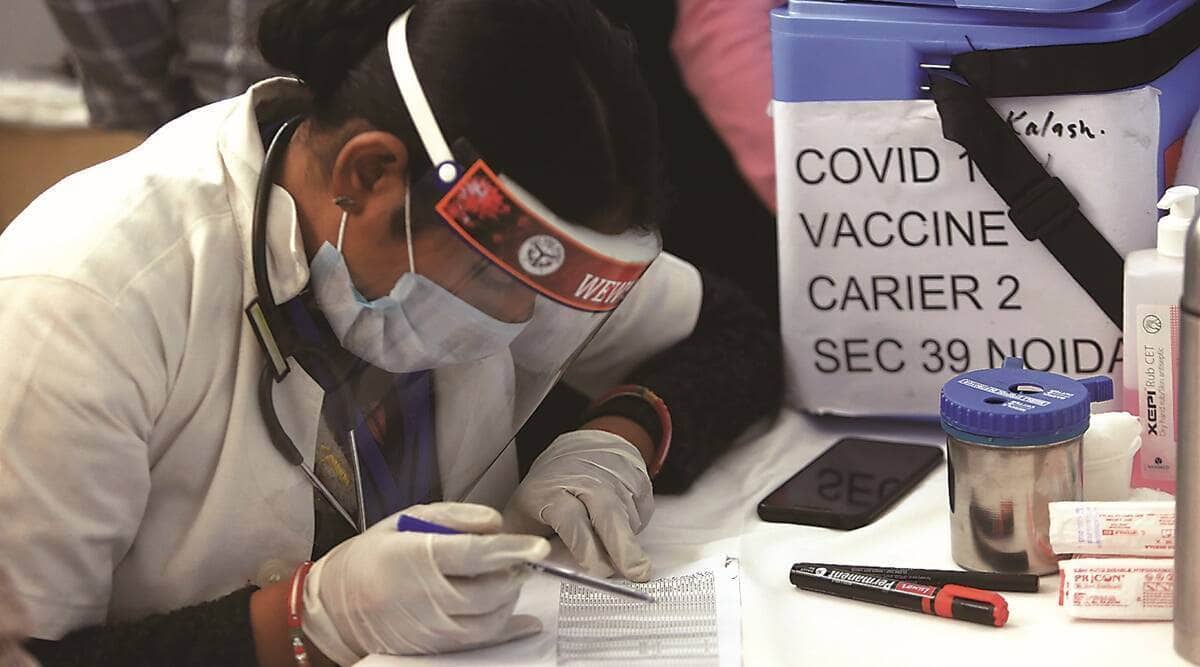 A day after BJP-ruled Uttar Pradesh and Assam were first off the block to announce free Covid-19 vaccine for all adults, several states, including Opposition-governed Kerala and Chhattisgarh, announced a similar move on Wednesday.

Reiterating that the state would provide free Covid-19 vaccine to people of all age groups in the state, Kerala Chief Minister Pinarayi Vijayan told the media, â€œI have already stated in the past that vaccination would be free in the state. There is no habit (in LDF) of changing opinions occasionally.â€

The other states to announce free coronavirus vaccination to their adult population are Bihar, Madhya Pradesh and Sikkim, while Rajasthan CM Ashok Gehlot tweeted that the Centre should announce â€œfree vaccine for the youth above 18 years of age (as) not giving vaccine for free will increase resentment among the youth towards the Centreâ€.

Maharashtra Health Minister Rajesh Tope said a dose of Covishield will cost Rs 400 in state government hospitals and Rs 600 in private hospitals for those between 18 and 45.

Referring to the Centreâ€™s new policy on vaccine distribution, the Kerala CM said the Centre is responsible for supplying vaccines to states. The states have been asked to get vaccines from the manufacturers at a price, and this would be financial burden for states, Vijayan said.

About his letter to Prime Minister Narendra Modi to reconsider the policy on vaccine distribution and provide states the required quantity of vaccines free of cost, Vijayan said, â€œThe Centre has not stated its view on it. We have presented a demand as that of the country,â€™â€™ he said.

In Bhopal, MP Chief Minister Shivraj Singh Chouhan said after a Cabinet meeting, â€œThe PM has announced that all above 18 years will be vaccinated from May 1. A detailed guideline from the Centre is awaited but vaccination to those above 18 in MP will be free of cost.â€

Chhattisgarh Chief Minister Bhupesh Baghel made the announcement for free Covid-19 vaccine on Twitter, and requested the Centre to ensure availability of adequate doses in the state.

Chhattisgarh ranks fourth in the country in giving first dose of the vaccine to the 45-plus age group, and ranks second for vaccinating health workers.

Tope said Maharashtra is also exploring options of procuring vaccines from other manufacturers if supply from the Serum Institute of India cannot meet its demands. Tope said Russian Sputnik V vaccine is slated to cost Rs 750 per dose, while US manufacturers are slated to quote Rs 1,500 and the Chinese around Rs 750 for vaccines manufactured in those countries. â€”With PTI inputs