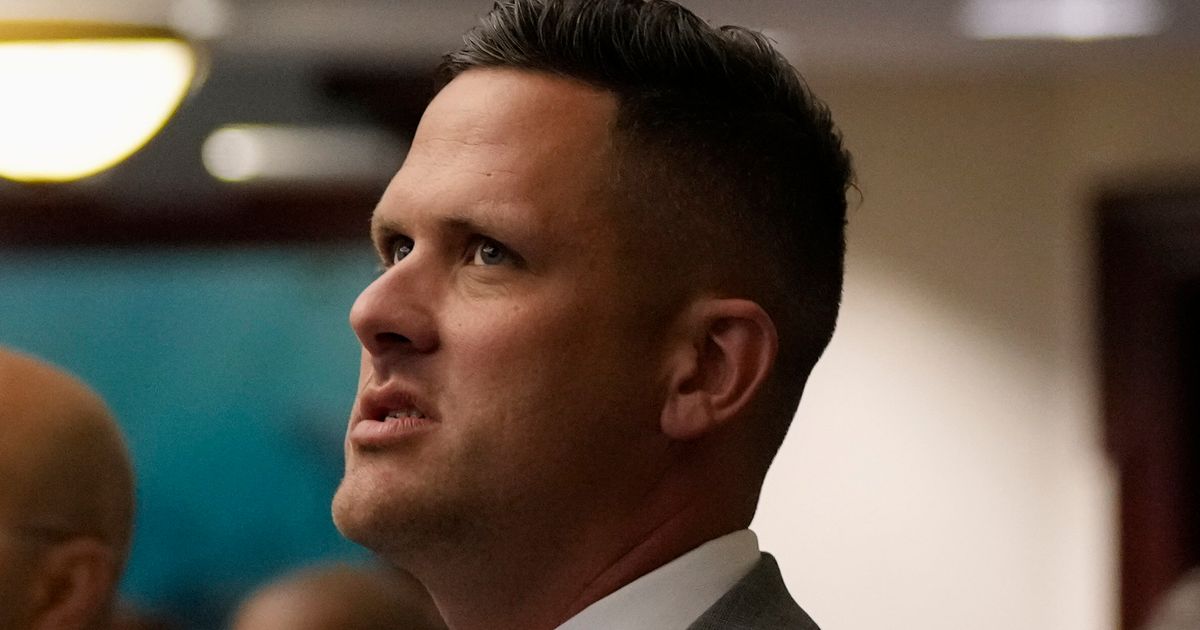 A Florida Republican who sponsored the state’s controversial “Don’t Say Gay” legislation resigned from office Thursday, a day after he was indicted on charges of defrauding the government of coronavirus relief funds.

State Rep. Joe Harding said he would step down immediately to do “what is best” for his constituents, saying he believed “their leaders need not be encumbered by distractions that are mine alone.” Federal prosecutors on Wednesday charged the lawmaker with illegally obtaining or trying to obtain more than $150,000 in government loans meant to go to small businesses during the COVID-19 pandemic.

Prosecutors allege that Harding used two dormant corporate entities to apply for the funds, filling out fraudulent applications. For one business, the indictment says, Harding claimed it had more than $400,000 in revenue and four employees before the pandemic began. The company actually had been dormant for three years and had no revenue and no staff.

Harding, who faces six charges, has pleaded not guilty and is set to stand trial on Jan. 11.

“Regarding the current legal matter, I cannot comment on the details of my case. There will be a time when I can tell my story in detail, and I will,” Harding said in a statement. “For now, let me reassure my constituents and the taxpayers that I repaid every penny of the loan I obtained, and I have done my best to cooperate fully with all authorities.”

Civil rights groups have lambasted the legislation as homophobic and hateful, and research found a surge in anti-LGBTQ hate since it went into effect.

A special election will be held to fill Harding’s seat.