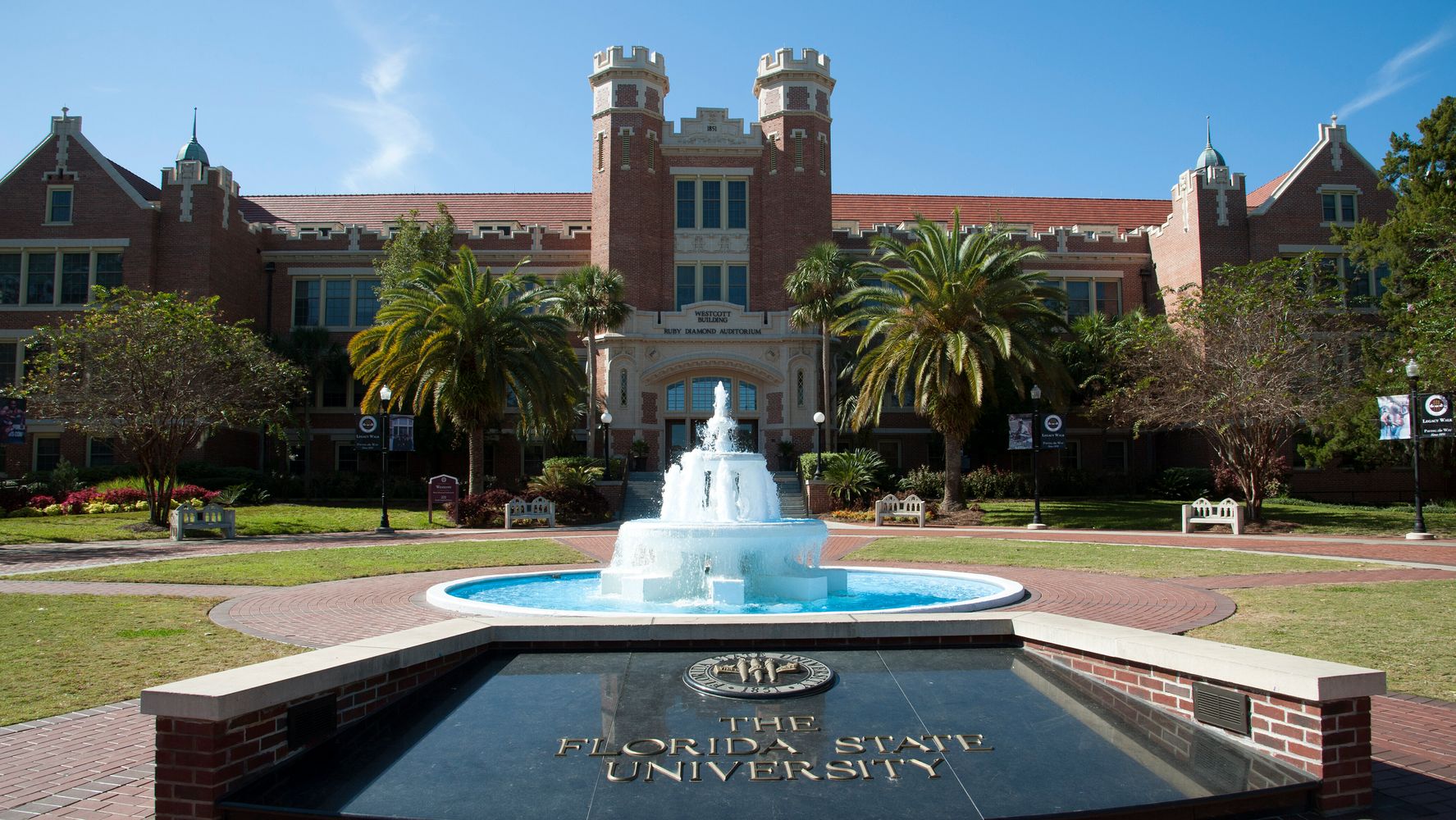 Florida Republicans have passed a controversial bill that claims to protect ideological freedom in the stateâ€™s public colleges and universities.

House Bill 233, which now heads to Gov. Ron DeSantis (R) for consideration, would require schools to survey the personal political views of faculty and students on their campuses and produce an annual report analyzing â€œthe extent to which competing ideas and perspectives are presented.â€

If the surveys describe an academic environment lacking in what the bill describes as â€œviewpoint diversity,â€ the state university systemâ€™s Board of Governors and the State Board of Education â€• both of which are controlled by political appointees â€• could remedy the situation by forcing institutions to â€œadopt codes of conduct.â€

Additionally, the legislation would permit students to secretly record professors for the purpose of reporting them, should they be under the impression their right to free speech is being violated.

Only one Republican lawmaker voted against the bill in the state Senate, where it passed 23-15 on Wednesday. Lawmakers in the state House passed the bill by a vote of 77-42 last month.

Barney Bishop, a lobbyist who argued in favor of the bill, told the Miami Herald he believes the â€œcards are stackedâ€ against conservative viewpoints in higher education and he hopes HB 233 can tilt the system away from â€œliberal ideology and also secularism.â€

Bishop, who refused to name his clients, added that he hopes the effort will expand to K-12 education as well.

Rather than promote and protect free thought, opponents fear the bill would do the opposite and have a chilling effect on academic freedom.

Cathy Boehme, a researcher with the Florida Education Association, which opposes the bill, told the Herald the legislation opens the door to political interference in what should be an apolitical process.

â€œI worry that this bill will force a fearful self-consciousness that is not as much about learning and debate as about appearances and playing into an outside audience,â€ she said.

â€œThis survey will give someone a basis to say we need to be focusing on these ideas, these viewpoints more so than others,â€ she said during a House floor session last month.

Thompson noted the bill could also limit college administratorsâ€™ ability to respond to disruptive events on campus. If the Ku Klux Klan decided to march through one of Floridaâ€™s historically Black college and universities, for instance, HB 233 might limit how the college could legally respond.

Floridaâ€™s legislation is one of roughly a dozen similar bills being considered in other states, according to a postsecondary education bill tracking database maintained by the National Conference of State Legislatures.