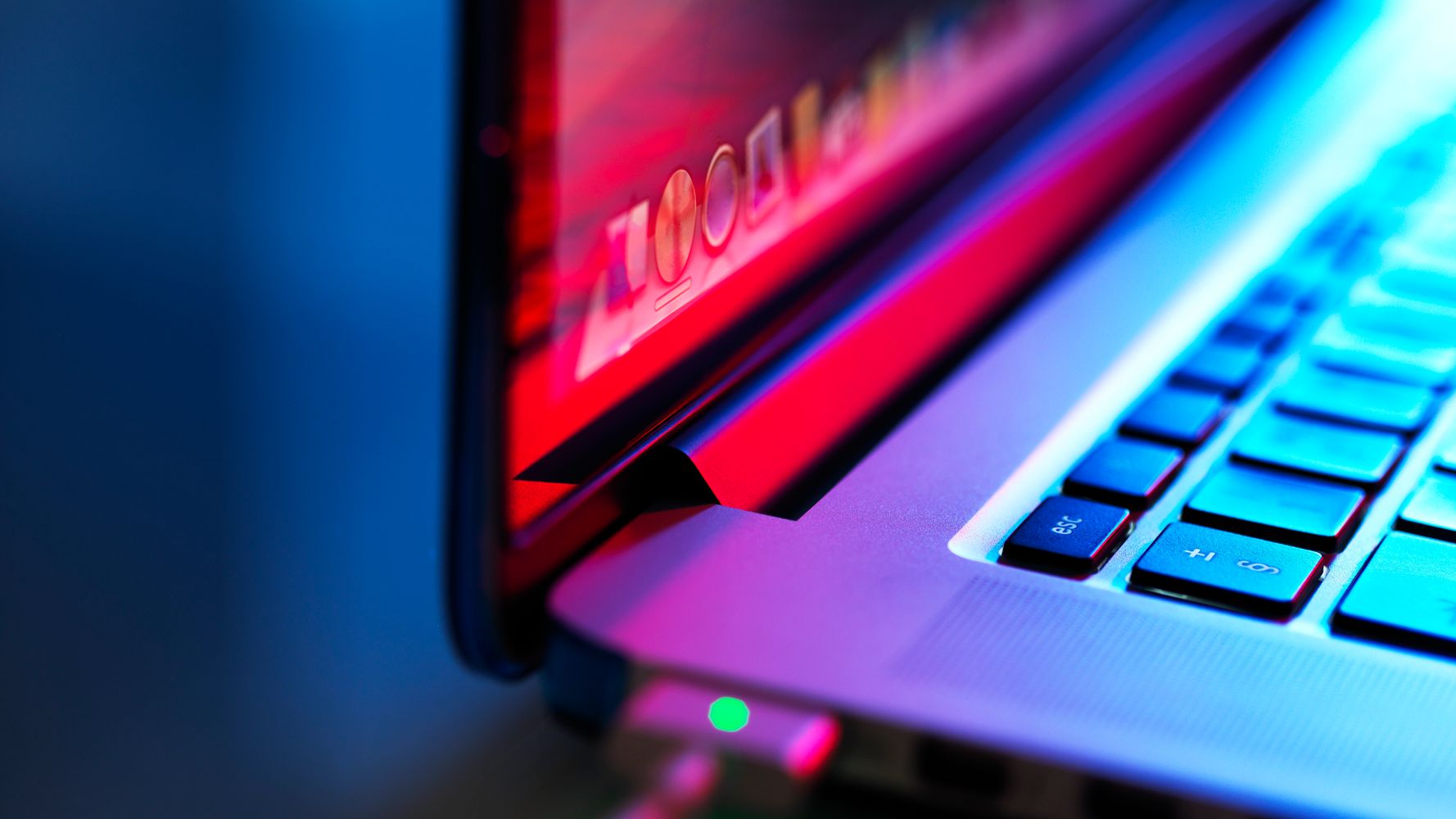 A 16-year-old student has been arrested for orchestrating a series of network outages and cyberattacks during the first week of school in Floridaâ€™s largest district, authorities said Thursday.

District police said they also believe others were involved in the cyberattacks, which have plagued the Miami-Dade schools since they reopened Monday and students began receiving online instruction amid the coronavirus pandemic.

â€œWe will not rest until every one of them is caught and brought to justice,â€ schools police chief Edwin Lopez said.

Superintendent of Schools Alberto Carvalho said it was â€œdisheartening that one of our own students has admitted to intentionally causing this kind of disruption.â€

According to Lopez, the student at South Miami Senior High School told police he had conducted eight attacks on the school computer system â€œdesigned to overwhelm district networks.â€ He has been charged with computer use in an attempt to defraud, which is a felony; and misdemeanor interference with an educational institution.

The studentâ€™s name has not been released because he is a juvenile. It was not immediately clear if he has a lawyer to represent him.

Earlier, officials revealed that Carvalho had never signed a $15.3 million contract with the online platform at the center of the crisis. Ron Steiger, the Miami-Dade County school districtâ€™s chief financial officer, made the announcement Wednesday during a school board meeting to discuss the failures of K12â€²s online platform, My School Online, the Miami HeraldÂ reported.

TheÂ coronavirusÂ pandemic caused officials to delay the start of classes from mid-August to Aug. 31. But scores of students and teachers have not been able to access the online system and the school board has been overwhelmed with complaints.

The school districtâ€™s chief academic officer, Marie Izquierdo, said the problem with the K12 platform was happening nationwide, and that officials are working on a solution. The company said in an emailed statement to the Herald that network outages had affected the platform.

Izquierdo said one option in the meantime would be to revert to the plan that worked when the pandemic started in the spring, when every teacher used whatever online platform they felt most comfortable with.

Parents complained then that it was too confusing to navigate multiple platforms. And the district could only measure one-time log-ins, not sustained participation, which is a feature offered by My School Online.

Republican U.S. Sen. Marco Rubio has requested a briefing with the Department of Homeland Security on cybersecurity as it relates to school districts.