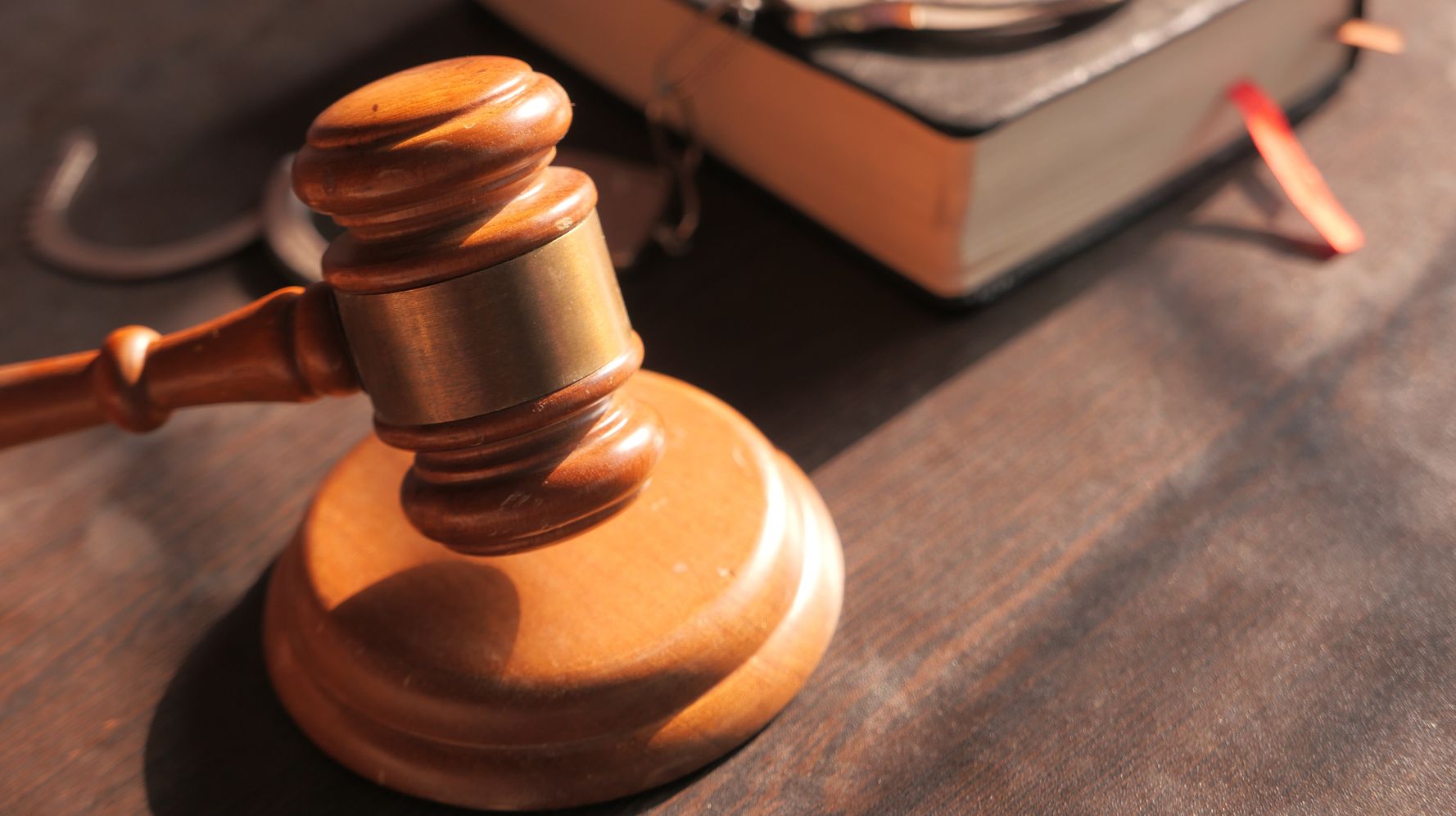 A 23-year-old woman is asking a Florida judge to reduce the prison sentence of the woman who kidnapped her as a newborn and raised her under a false identity.

Kamiyah Mobley wrote a letter to Duval County Judge Marianne Aho asking for Gloria Williamsâ€™ sentence to be reduced from 18 years to nine years, with nine yearsâ€™ probation, according to News4Jax.

At the beginning of the letter, Mobley stated that Williams â€œis my mother.â€

â€œI had a well-rounded life; and I am an independent, college-educated, and deeply spiritual person, because of all my mom gave me,â€ Mobley wrote. â€œI am fully aware of how our lives came to be, what they are, and how my mom came to be my mom.â€

Williams kidnapped Mobley from University Medical Center, now University of Florida Health Jacksonville, in 1998 when Mobley was only a few hours old. Williams then raised Mobley under the alias Alexis Manigo.

In 2017, Mobley submitted a DNA test to the Jacksonville Sheriffâ€™s Office, which confirmed that she was the same girl who had been abducted in 1998. Tips from the National Center for Missing and Exploited Children also aided in the process of finding Mobley.

Williams pleaded guilty in 2018 and was sentenced to 18 years in prison for kidnapping and five years for custodial interference, according to ABC News.

Mobley met her birth parents in 2017. She said in her letter to the judge that â€œnone of this modifies the truth of the past, nor does it justify my momâ€™s actions in any way.â€ She asked for the courtâ€™s â€œgrace and mercy,â€ as she needs her mother home.

Williams also wrote a letter to the judge, highlighting her growth as a model inmate and the various community and faith-based programs sheâ€™s participated in.

â€œI have received no disciplinary reports whatsoever, and I have maintained an above satisfactory rating by both security and in my work assignment performance issued once a month by the Department of Corrections,â€ Williams wrote.

While Mobleyâ€™s letter was postdated for Sept. 30, 2021, both Mobleyâ€™s and Williamsâ€™ letters were submitted in December 2021 and filed together recently as part of Williamsâ€™ sentence reduction paperwork.

No decision has been made yet by Judge Aho.