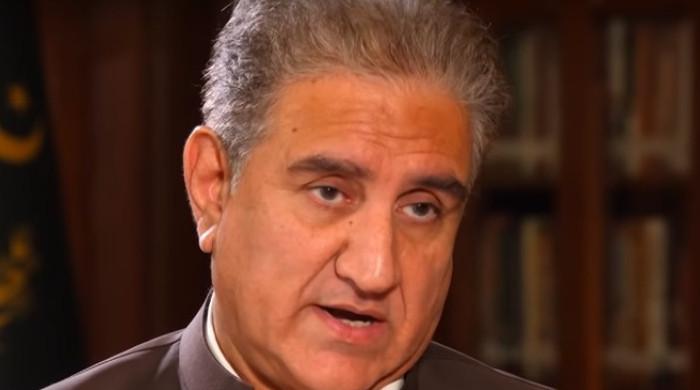 “Well, uh, again, out of context. Out of context,” responded the foreign minister, after a brief pause. “He [PM Imran Khan] was quoted out of context. And, uh, you know, a particular section of the media played it up,” he added.

“Is he a martyr? You disagree? Osama bin Laden?” asked Najafizada.

“I will let that pass,” responded Qureshi, after another brief pause.Â