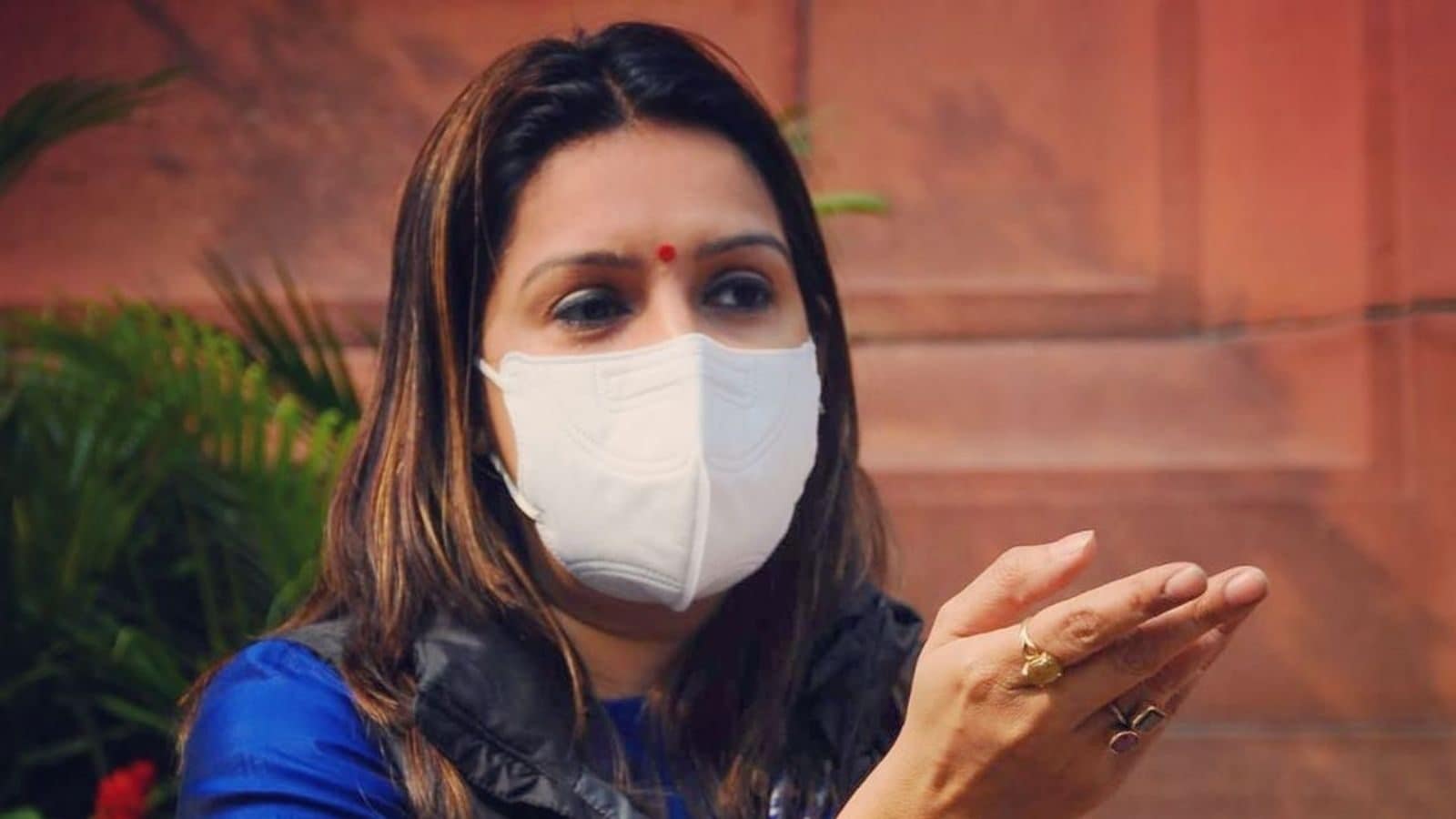 Shiv Sena MP Priyanka ChaturvediÂ slammed the government on Wednesday as it blamed students stranded in Ukraine for not flying back to the country earlier.Â Minister of State for External Affairs V Muraleedharan had on the day said that many students did not want to leave Ukraine despite government advisory as universities did not allow them to take online classes.

â€œAllegations that we were late to initiate evacuation of our students are not right. Students didnâ€™t want to leave as universities were not ready to conduct online classes. We released our first advisory before February 24 for students to leave Ukraine,” Muraleedharan was quoted as saying by news agency ANI.

Sir. Please stop. Please for heavens sake donâ€™t blame the students when they are mentally traumatised and struggling to get out of Kharkiv. https://t.co/CWHiE2kQdlâ€” Priyanka Chaturvedi🇮🇳 (@priyankac19) March 2, 2022

â€œEarlier, through an advisory, we had advised the students in Kyiv to leave the city and proceed to the western borders. As per the latest information we are receiving in Kharkiv, from time to time advisories are being issued to the students assessing the seriousness of the ground situation,” he added.Around 1,200 students have already left Kharkiv and reached train stations or are already in transit, the minister said.

The Union government has launched â€˜Operation Gangaâ€™ to bring back Indians stranded in Ukraine. Under this mission, nearly 7,000 people have already been flown down to India out of the estimated 20,000 Indian nationals in Ukraine.Â Four senior ministers are currently camping in countries adjacent to Ukraine and coordinating Operation Ganga, even as the Opposition has questioned the governmentâ€™s rescue mission after one student died in a shelling on Tuesday.