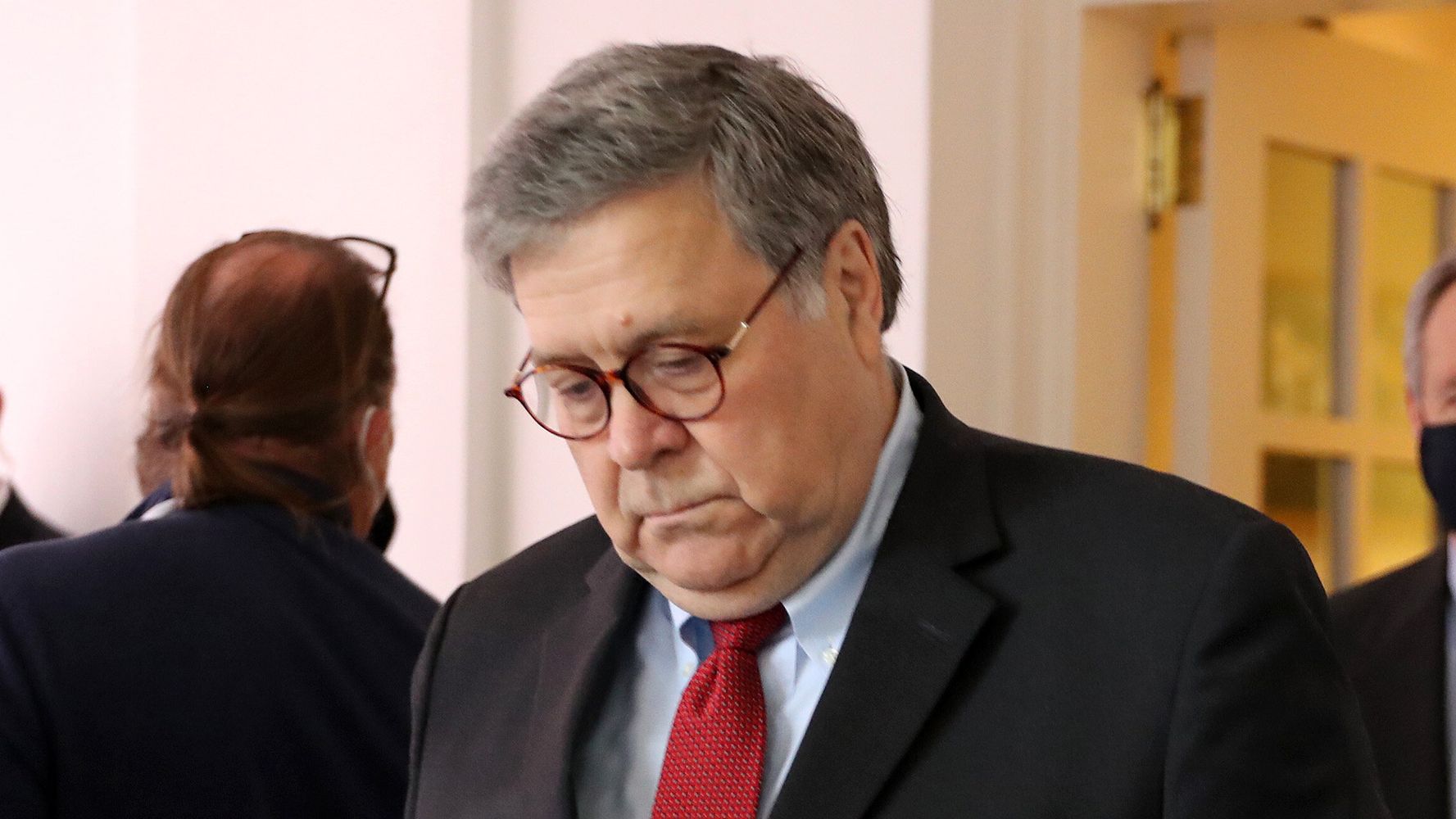 The chair of the House select committee investigating the Jan. 6 attack on the U.S. Capitol said Sunday that former Attorney General William Barr has already spoken with investigators, a major revelation that at least some former Trump administration officials are cooperating with the probe into the deadly insurrection.

â€œTo be honest with you, weâ€™ve had conversations with the former attorney general already,â€ Rep. Bennie Thompson (D-Miss.) said on CBSâ€™ â€œFace the Nation.â€ â€œWeâ€™ve talked to Department of Defense individuals. We are concerned that our military was part of this big lie on promoting that the election was false.â€

Thompsonâ€™s remarks came amid questioning over recent reports that Trump was presented with a draft executive order that would have directed the Pentagon to seize voting machines in battleground states after he lost the 2020 election. Politico first reported last week that the document is among several records Trumpâ€™s attorneys were trying to shield from Jan. 6 investigators.

The Supreme Court ruled this month, however, that the National Archives should turn the documents over, and the select committee said just hours later it had already begun to receive the records.

Thompson told CBS News host Margaret Brennan that the plan was only a draft and never became operational, but said lawmakers remained concerned about the reports and would let the public know if it found evidence of any â€œindividual who [were] participating in trying to stop the election.â€

â€œIf you are using the military to potentially seize voting machines, even though itâ€™s a discussion, the public needs to know. Weâ€™ve never had that before,â€ Thompson said Sunday.

Itâ€™s unclear what Barr discussed with the panel or if he spoke about the draft order on voting machines, but the fact that he spoke with lawmakers is significant. Several top Trump officials have refused to do so, even as the select committee has ramped up its issuance of subpoenas.

The Washington Post reported that the committeeâ€™s conversations with Barr were â€œinformal,â€ citing a committee staffer familiar with the discussions. The outlet added that lawmakers have also already interviewed Barrâ€™s successor, Jeffrey Rosen.

Barr was closely allied with Trump throughout his tenure at the Justice Department, but he resigned in December 2020 after he refused to back up the then-presidentâ€™s false claims about election fraud.