In a document filed Friday in New York State Supreme Court, the attorneys for Zervos and Trump agreed that “all claims and counterclaims asserted in this matter, or that could have been asserted, are hereby dismissed and discontinued in their entirety.”

The court filing said the claims are being dropped “with prejudice,” meaning they can’t later be refiled, and that each side agrees to pay their own costs.

The move came as a surprise, because lawyers for Zervos had been on the cusp of deposing Trump in the suit, which she filed in 2017. Last month, a lawyer for Trump asked the judge for permission to add a counterclaim against Zervos for allegedly “harassing, intimidating, punishing or otherwise maliciously inhibiting” Trump’s free speech rights. The judge had yet to issue a ruling on the motion.

Zervos had alleged that Trump smeared her by calling her a liar during his 2016 presidential campaign after she accused him of having subjected her to unwanted kissing and groping. The alleged incident happened when she was seeking career advice in 2007 after she was off the show.

Trump, who repeatedly denied Zervos’s claims, celebrated the end of the lawsuit in a statement through his political action committee on Friday.

“The lawsuit brought by a woman who made up false accusations against President Trump for publicity or money has just been dropped in its totality,” the statement said. “President Trump has been totally vindicated. No money of any kind, or legal fees, were paid by President Trump, who stated, ‘It is so sad when things like this can happen, but so incredibly important to fight for the truth and justice. Only victory can restore one’s reputation!'”

An attorney for Zervos did not immediately respond to a request comment.

Trump’s lawyer, Alina Habba, said Zervos would have been on the hook for Trump’s attorney fees had the counterclaim been successful.

“Ms. Zervos made the prudent decision to voluntarily drop her case without the exchange of any compensation or attorneys’ fees. She had no choice but to do so as the facts unearthed in this matter made it abundantly clear that our client did nothing wrong,” Habba said.

The suit was one of at least 10 civil cases pending against Trump.

Dareh Gregorian is a politics reporter for NBC News. 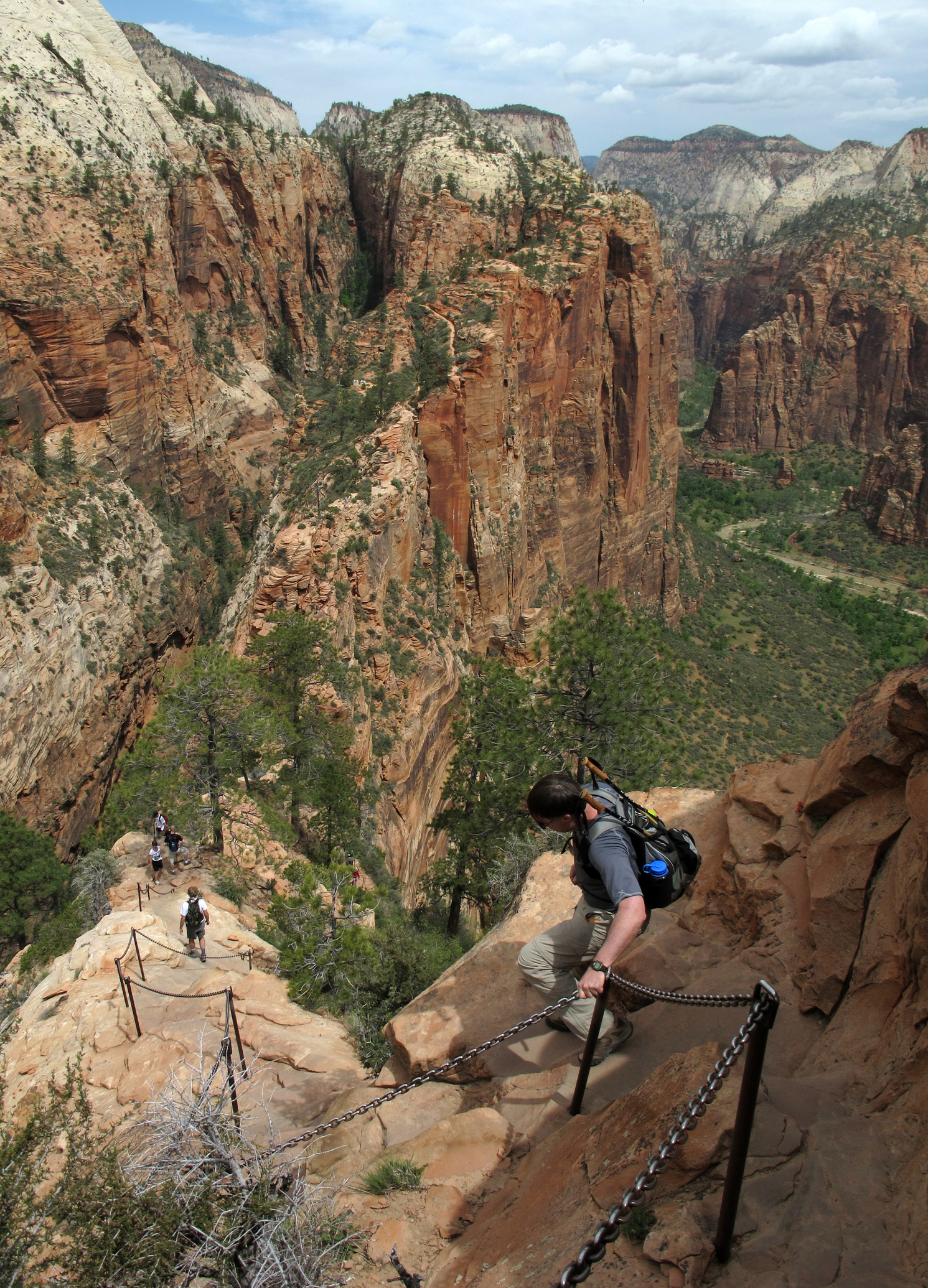