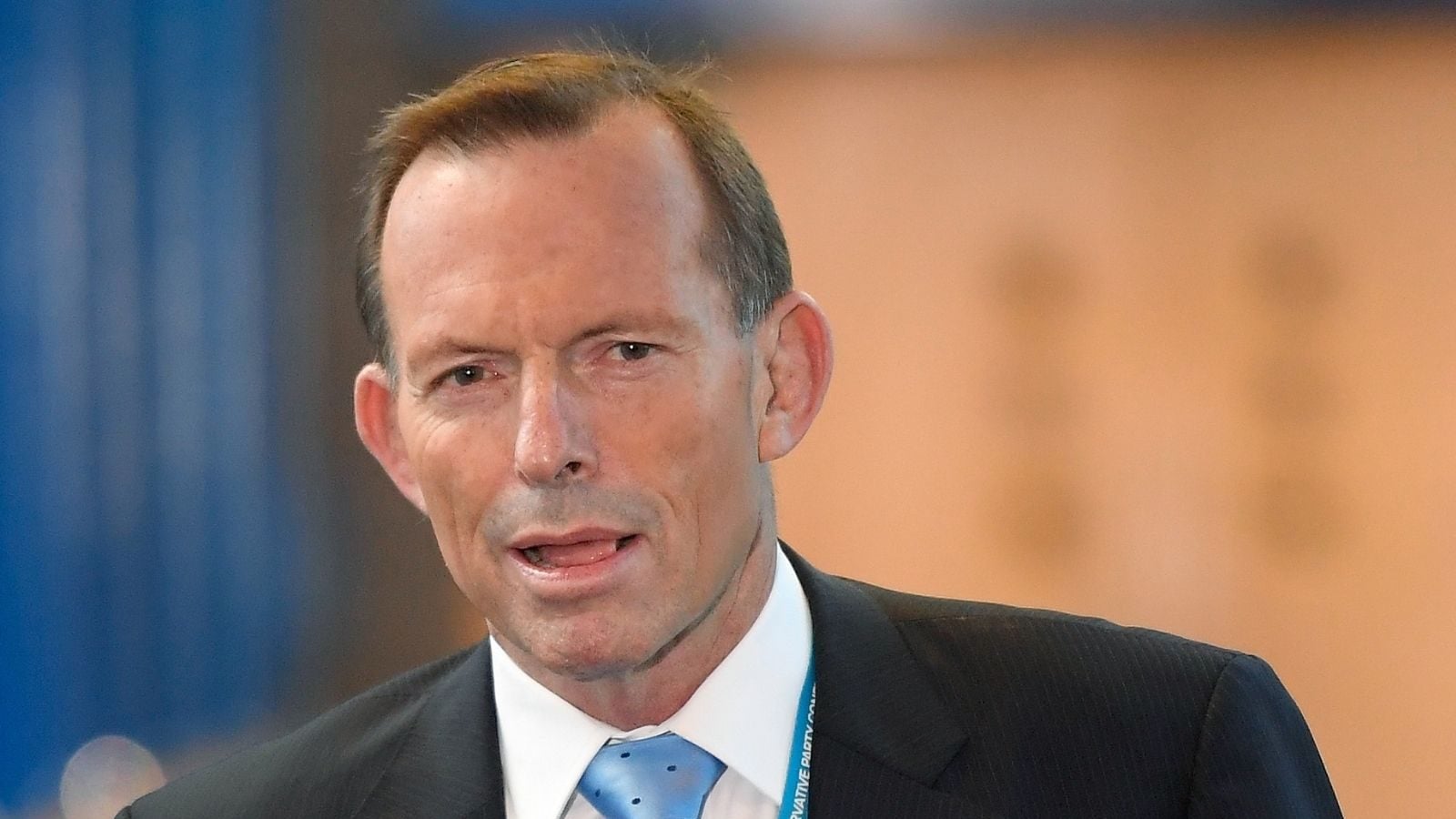 The Scott Morrison government will spend about $19,000 to send Tony Abbott to India.

Former Australian Prime Minister Tony Abbott will visit India this month to strengthen economic and trade relationships under the Comprehensive Strategic Partnership (CSP) and is expected to meet various ministers and business leaders.

The Scott Morrison government will spend about $19,000 to send Abbott to India, the Guardian reported.

The Australian trade minister, Dan Tehan, had earlier announced the government would “partly support” Abbott’s travel to India in early August “to progress our significant economic and trade relationship”. Abbott would not be paid for the work.

A spokesperson for the Department of Foreign Affairs and Trade (Dfat) confirmed further details about the trip, including that Abbott would travel to India for five days on commercial flights.

“The Australian government is supporting Abbott’s travel to India for the amount of approximately $19,000,” the spokesperson told Guardian Australia.

Abbott is known to have developed a working relationship with the Prime Minister Narendra Modi before he was ousted from the top job by Malcolm Turnbull in 2015. But despite Abbott’s past hopes of quickly negotiating a free trade agreement between Australia and India, that never eventuated.

Earlier, during a virtual conference between PM Modi and his Australian counterpart Scott Morrison, India and Australia had signed seven agreements, including one on defence and mining. 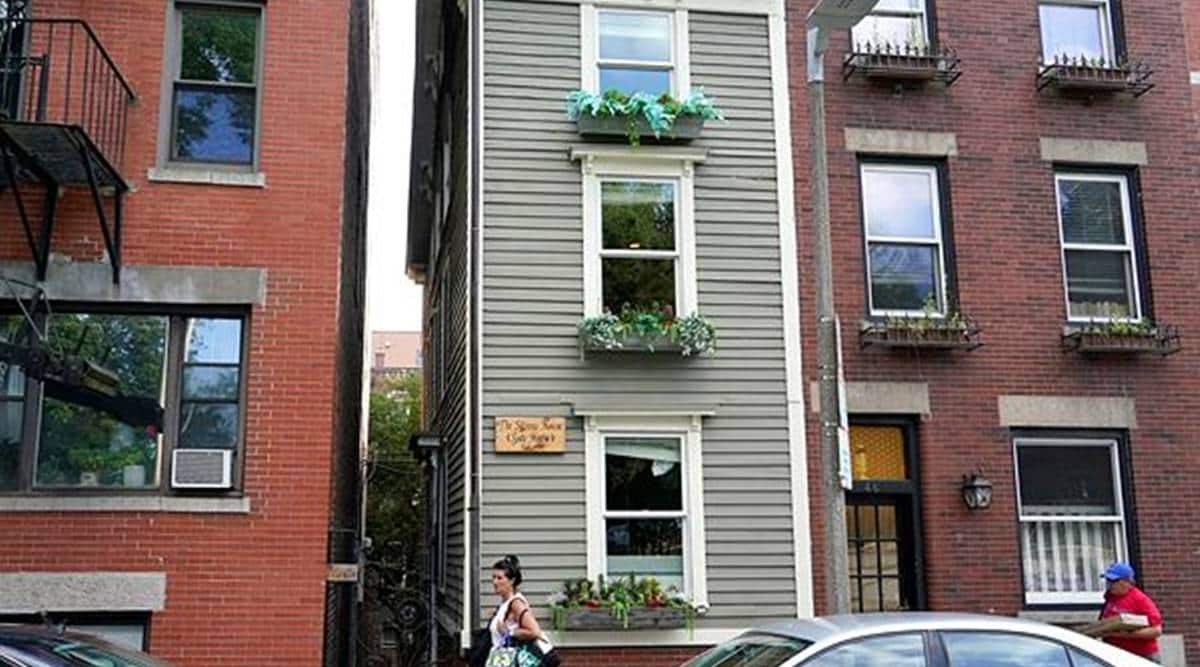 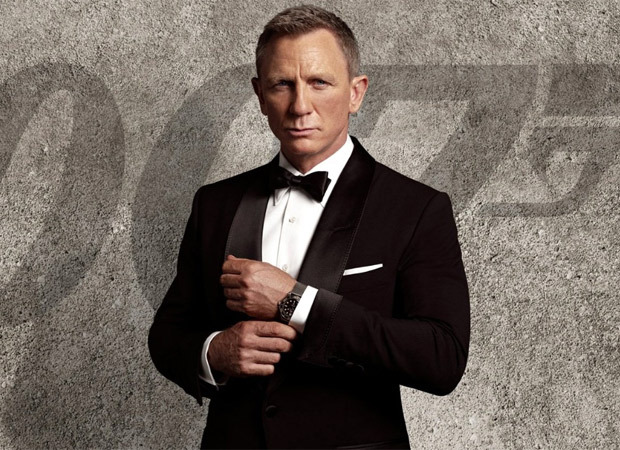 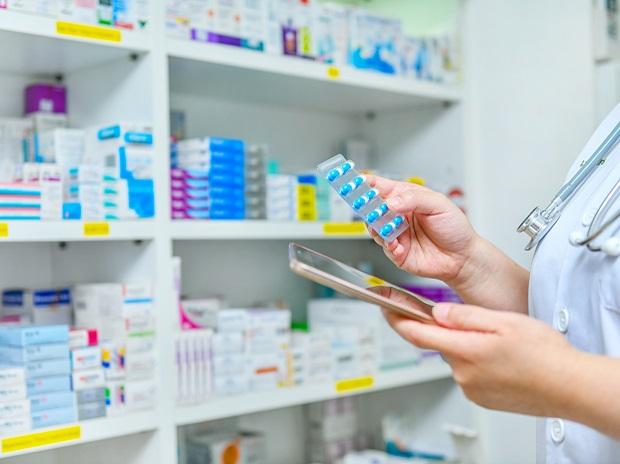