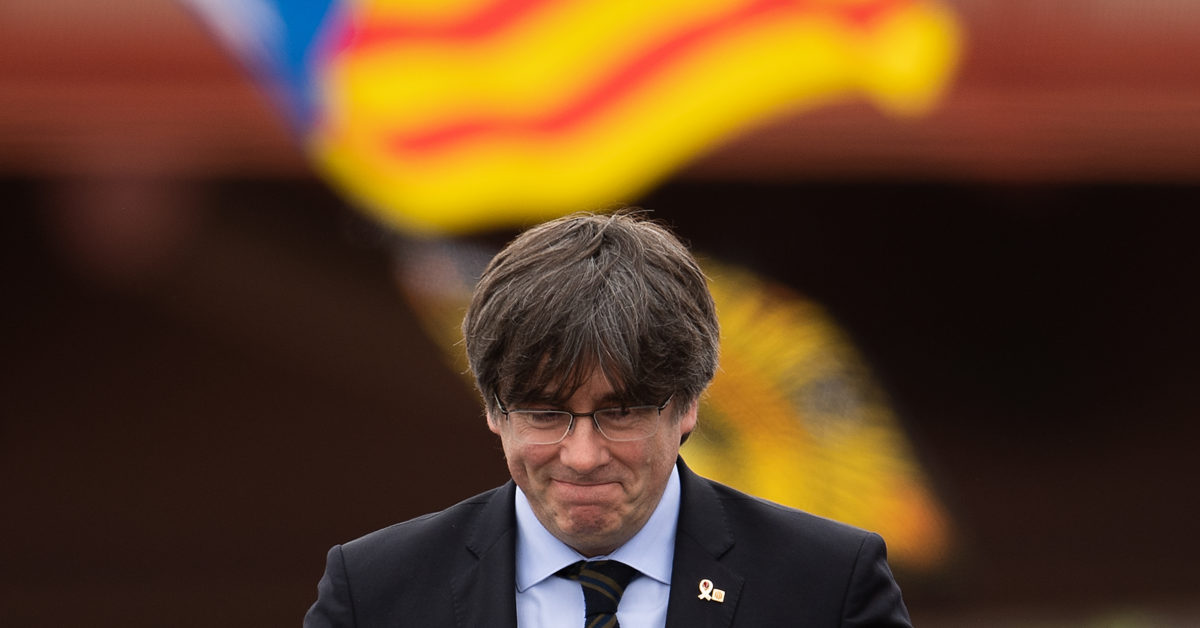 Former separatist Catalan President Carles Puigdemont has been arrested in Italy by order of a Spanish court, according to his lawyer.

The Italian police arrested the Catalan independence leader as he arrived in Sardinia on Thursday to take part in a cultural event and meet with leaders of the Sardinian independence movement. He remains under arrest at the Alghero airport.

Puigdemont first fled Spain in 2017 to go into self-exile in Belgium following a failed bid for independence, which Spanish courts had declared unconstitutional. Belgian courts have since blocked the extradition of him and other former Catalan leaders for charges they face in Spain over the independence push.

He was also previously arrested in Germany in 2018, but escaped extradition after a court there decided only to send him to Spain under less serious charges than Madrid officials requested. That arrest warrant was subsequently withdrawn.

This time in Italy, Puigdemont was arrested under a new European arrest warrant issued by the Spanish Supreme Court in October 2019, which was then suspended by a Belgian judge in January 2020.

Puigdemont, now an MEP, was stripped of his European parliamentary immunity in March. He went to the Court of Justice of the EU in an attempt to have the lifting of his immunity suspended, but his request was rejected in July, leaving him open to prosecution and possible extradition to Spain. 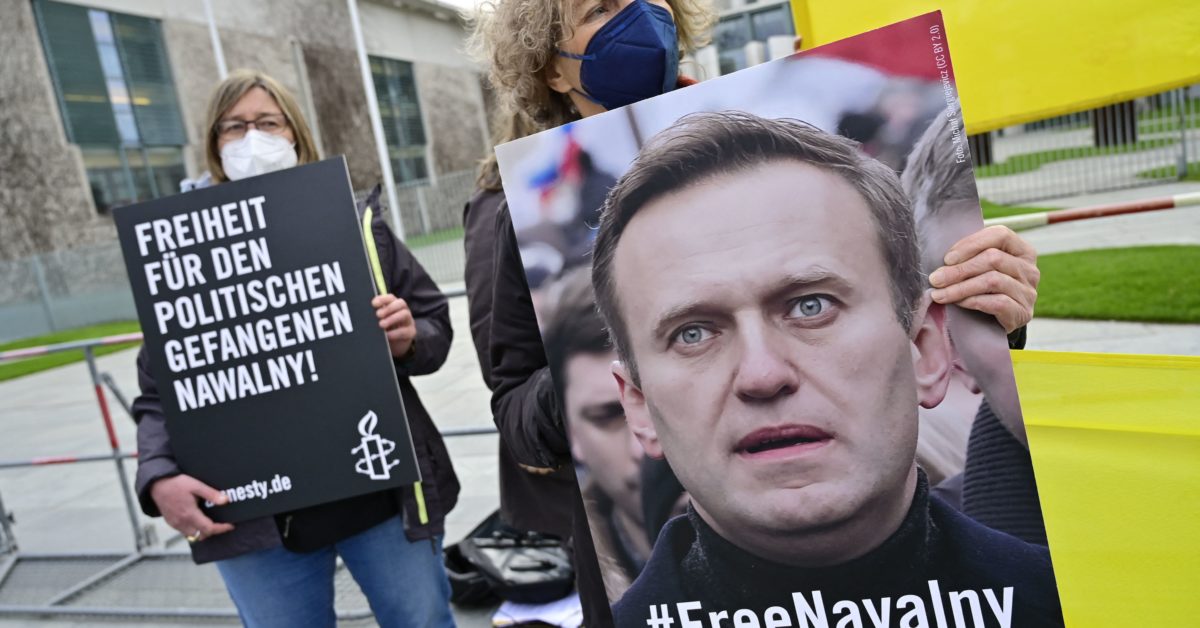 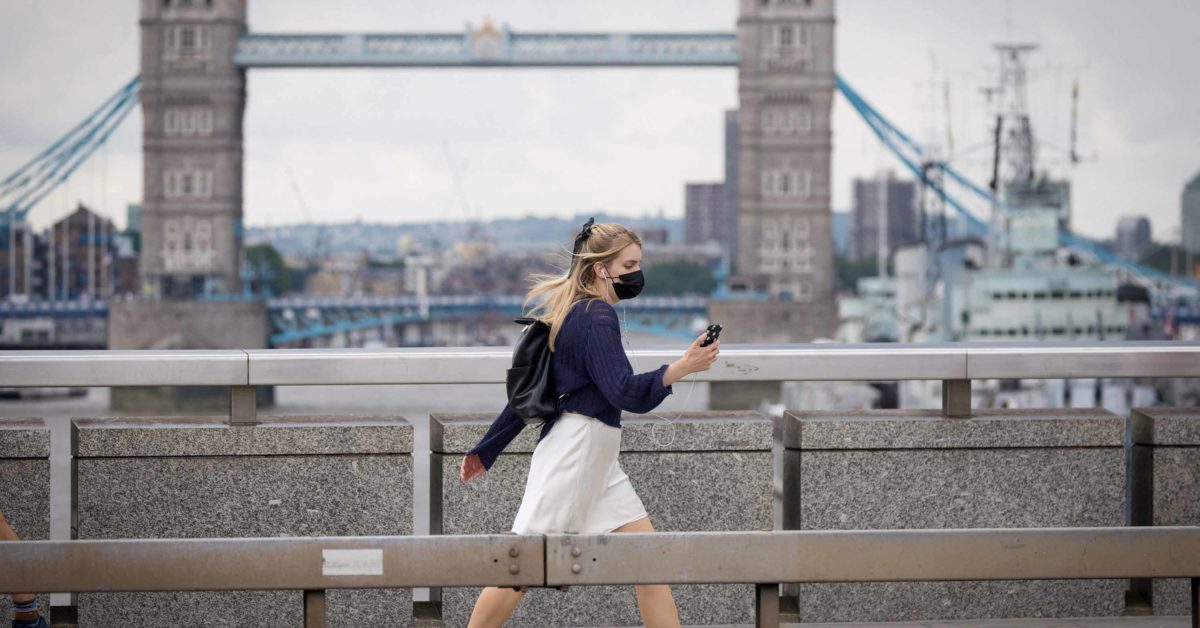 UK minister: Not time for coronavirus ‘plan B’ 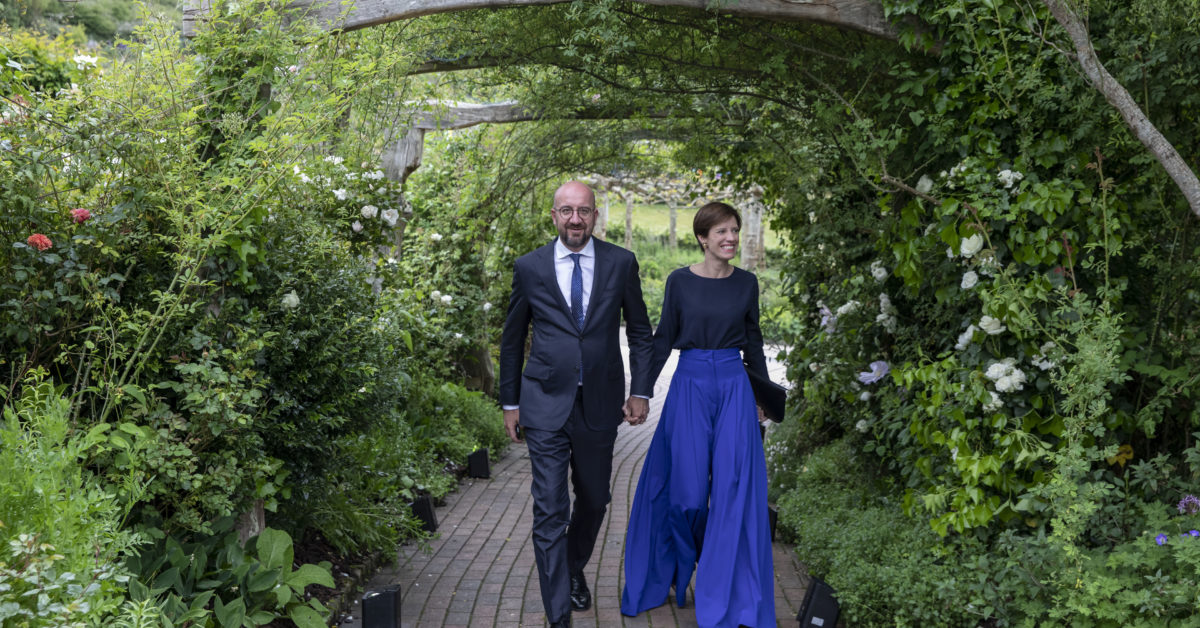