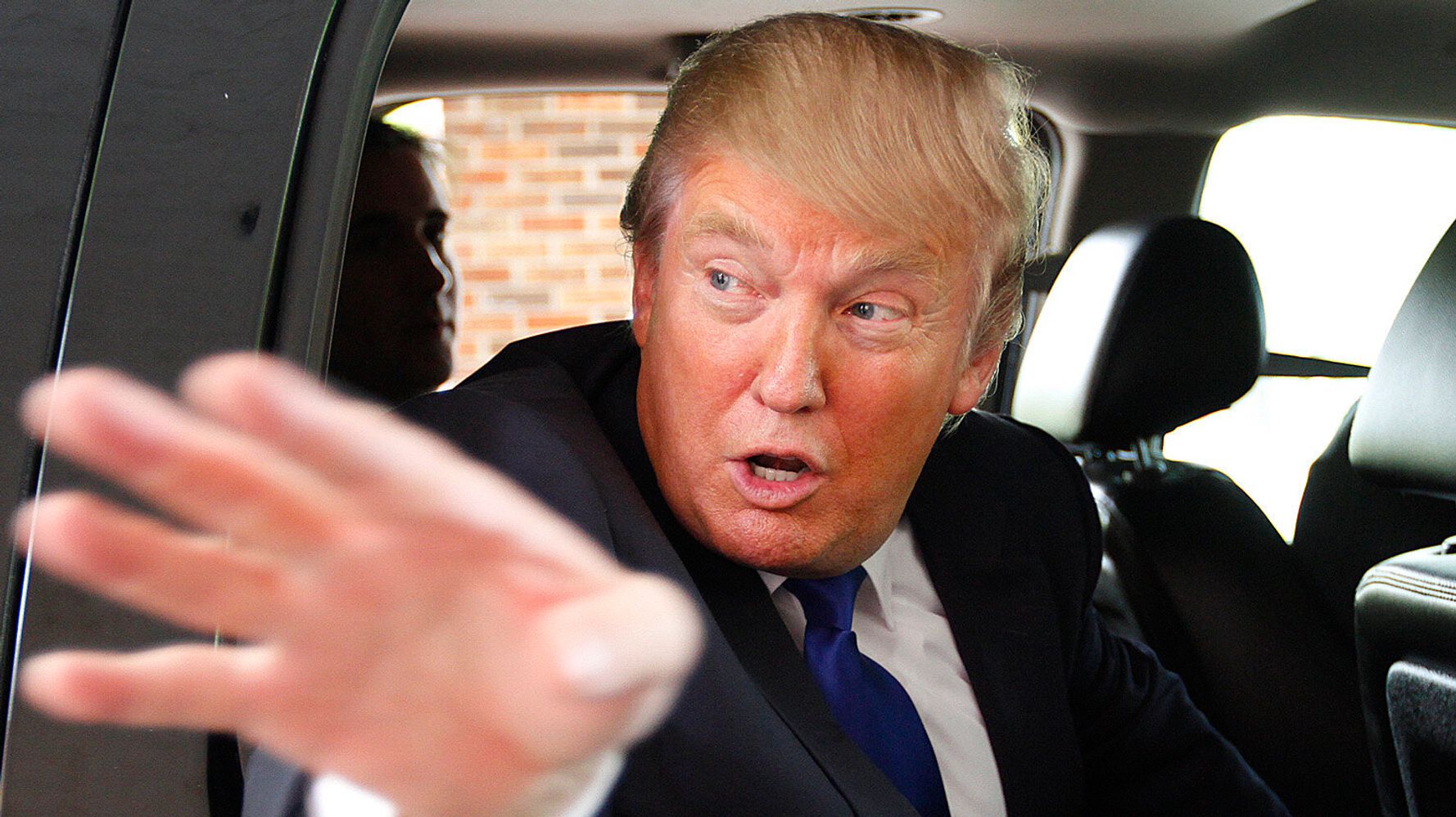 A former assistant U.S. attorney raised the unnerving possibility that Donald Trump could pardon his supporters who violently stormed the Capitol on Wednesday.

Five people were dead at the end of the attack, including a police officer.

The chance of a Trump pardon â€” including for himself â€” is particularly jarring in this case because the president been accused of inciting the violence.

â€œIf he pardons people who directly attacked our democratic process, committing crimes while they were doing it, how much more egregious, unjust, unfair, inappropriate does a presidential pardon get?â€ former federal prosecutor Glenn Kirschner said Friday on NBC 4 in Washington.

â€œIt doesnâ€™t get any more democracy-damaging than not being able to hold those folks accountable,â€ added Kirschner, who spent 30 years prosecuting crimes in the District of Columbia.

State and local crimes canâ€™t pardoned by a president, only federal crimes. But because the District of Columbia doesnâ€™t have state status, even its local crimes are prosecuted by federal authorities, and the president has pardon power.

A draft of the Articles of Impeachment prepared by House Democrats accuse Trump of â€œwillfullyâ€ making statement that â€œencouraged â€” and foreseeably resulted in â€” imminent lawless action at the Capitol.â€

Trump has angrily and repeatedly in comments and on Twitter bashed the presidential election that he lost as illegitimate. He urged his followers in a speech Wednesday to â€œfight much harderâ€ against the results of the election before he told them to head to the Capitol.Â â€œYou will never take back our country with weakness,â€ he said.

Kirschner believes it should be up to a grand jury to decide if Trumpâ€™s words triggered the violence at the Capitol.Â Â

â€œBased on everything I saw my 30 years as a federal prosecutor, it sure looks like thereâ€™s enough to charge him with inciting a riot,â€ said Kirschner,

Check out the entire interview in the video clip up top.