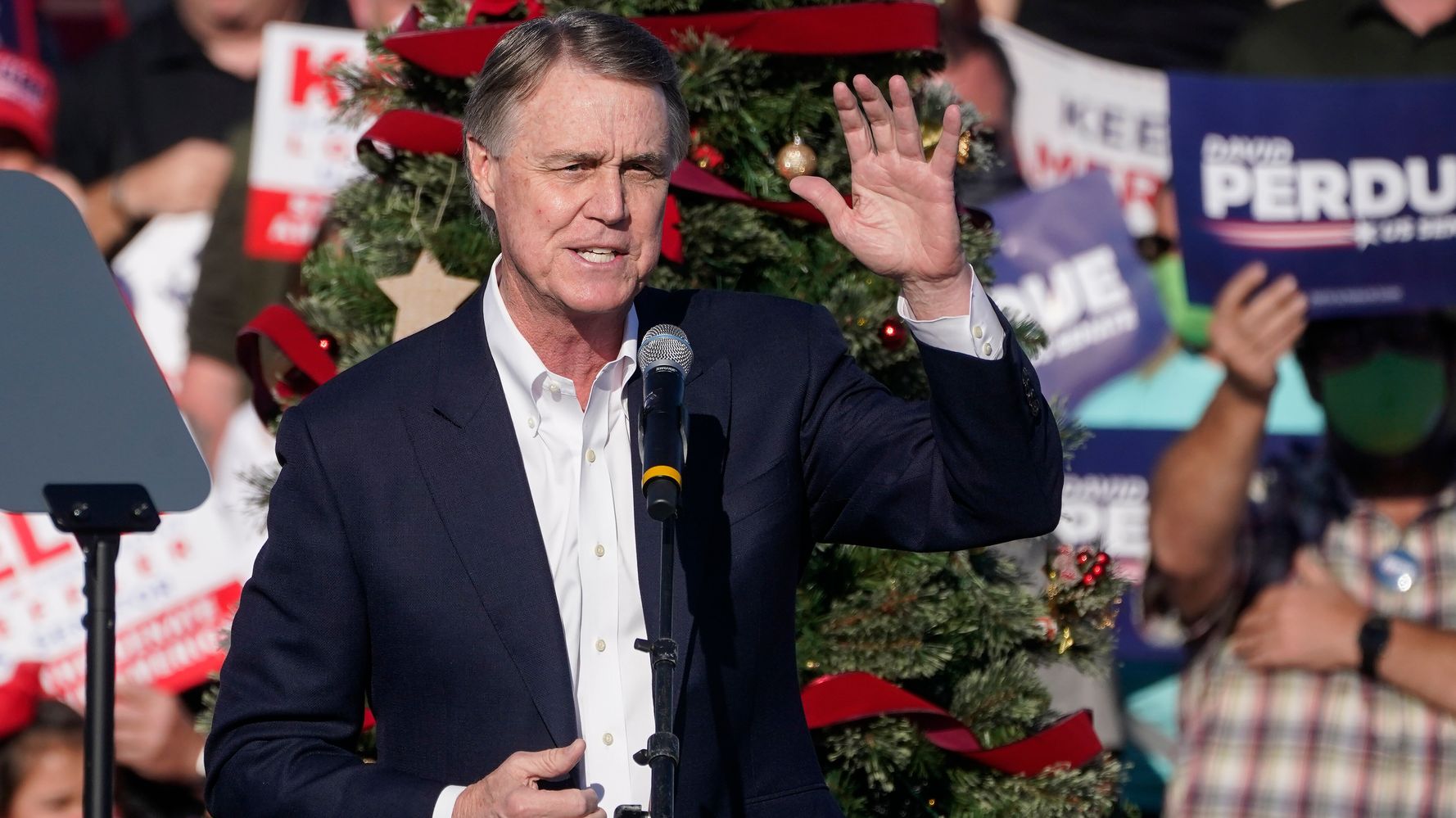 Former GOP Sen. David Perdue plans to run for the Republican nomination in Georgiaâ€™s gubernatorial race, challenging incumbent governor Brian Kemp and entering what will be one of the most watched contests in 2022, according to multiple reports.

Perdue, an ally of Donald Trump, intends to announce his bid on Monday and is already working closely with the former president on fundraising plans and endorsement strategies. The former lawmaker was ousted earlier this year in a fierce runoff election with now-Sen. Jon Ossoff, an effort that delivered Democrats control of the chamber.

His plans were first reported by Politico.

The upcoming announcement is the latest bit of politicking to shake up the Peach State.

Voting rights advocate and Democratic superstar Stacey Abrams said Wednesday she would run again for governor after a close race in 2018 in which she lost to Kemp by less than 1.4 percentage points. Abrams has spent the intervening years driving voter registration efforts and was hailed by Democratic leaders for helping elect Ossoff and Sen. Raphael Warnock (D) in 2020.

The New York Times reported that Abramsâ€™ announcement hastened Perdueâ€™s own and solidified his desire to enter the race in fears she could turn the state blue amid Trumpâ€™s ongoing attacks against Kemp.

The former president has continued to lambaste Kemp and remains angered after the governor refused to support his lies about the 2020 presidential election and overturn results in the state. During a campaign rally on Sept. 25 in Perry, Georgia, Trump encouraged Perdue to run, calling him a â€œgreat guyâ€ who â€œloves this state,â€ before going on to call Kemp a â€œRINO,â€ or â€œRepublican in name only.â€

Comments released after the reports of Perdueâ€™s bid portend a vicious Republican primary.

â€œPerdueâ€™s only reason for running is to soothe his own bruised ego, because his campaign for U.S Senate failed to inspire voters at the ballot box â€” twice,â€ Cody Hall, a spokesman for Kemp, told The Atlanta Journal-Constitution. â€Governor Kemp has a proven track record of fighting the radical left to put hardworking Georgians first, while Perdue is best known for ducking debates, padding his stock portfolio during a pandemic, and losing winnable races.â€

A spokesman for Perdue shot back at those claims in a statement to the newspaper, saying: â€œIf Brian Kemp fought Stacey Abrams as hard as he fights Perdue and Trump, we wouldnâ€™t be in this mess.â€

The Times added that Kemp, a veteran lawmaker in the state, has a sizable war chest to run again, sitting on nearly $12 million.