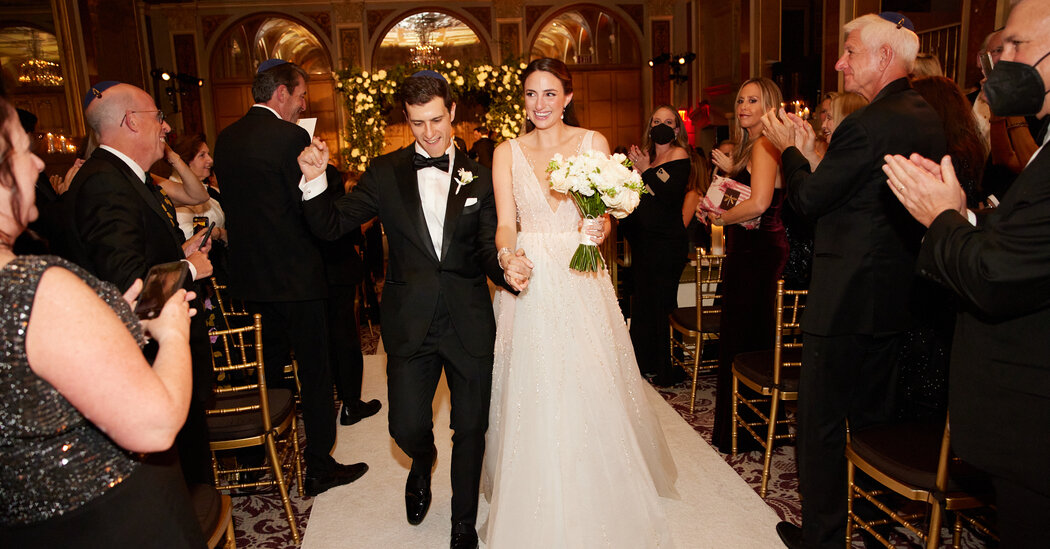 When Julia Tishman gave Adam Elias her business card at a September 2017 networking event that doubled as a mutual friend’s birthday, she at first was unsure what to make of his follow-up email.

“I remember chuckling at his first email to me on my official House email,” Ms. Tishman said. At the time, she and Mr. Elias worked at the Capitol, each on the staff of a different representative that served on the House Committee on Financial Services. “My first thought when he asked me to drinks, just the two of us, was, ‘Is this a continuation of networking or is this a date?’”

Any uncertainty on Ms. Tishman’s part was cleared up when they set a date for those drinks on a Sunday afternoon and the pair ended up spending seven hours together.

By that October, they were officially a couple.

“I never had an experience before where it was so easy and fun to be with someone,” Mr. Elias said. “The feeling of love came very early.”

She now works as a vice president of government relations in the Washington offices of the Blackstone Group, a New York-based investment firm. He is a director of government affairs for Barclays Bank in Washington.

Mr. Elias said he knew his love for Ms. Tishman was real when she left for a family vacation in December 2017 and he couldn’t wait until she came back.

Ms. Tishman’s feelings for Mr. Elias developed just as quickly. “I knew I was in love with Adam pretty early on because I had never been someone that opened up to a lot of people and I felt pretty early on in our relationship that I wanted to tell him everything,” she said.

“He quickly became the first person I wanted to call,” Ms. Tishman added. “Whether it was something professional or something deeper, I felt like I just wanted to talk to him.”

Mr. Elias proposed to Ms. Tishman on April 4, 2020, outside of the Capitol. The location was a nod to where they were working when they met and the political world that brought them together. Originally, they intended to propose in front of friends and family, who instead joined via video call because of the pandemic.

The couple were wed on Oct. 16 at the Plaza Hotel in New York before 250 guests, all of whom were required to provide negative Covid test results and proof of vaccination ahead of the wedding. Rabbi Peter Rubinstein, the Tishman family’s rabbi, officiated. The following Monday, the bride and groom left for a weeklong trip to Mexico. They look forward to planning an official honeymoon in Italy next summer.

The couple, who own a house together in Washington, were excited to finally be married. “We’re both just really excited to be official,” Ms. Tishman said before the wedding. “I think a lot of our friends refer to us as already married in so many ways.”

“I think of her as my partner in every way,” Mr. Elias said. “I’m just excited to be able to finally call her my wife.” 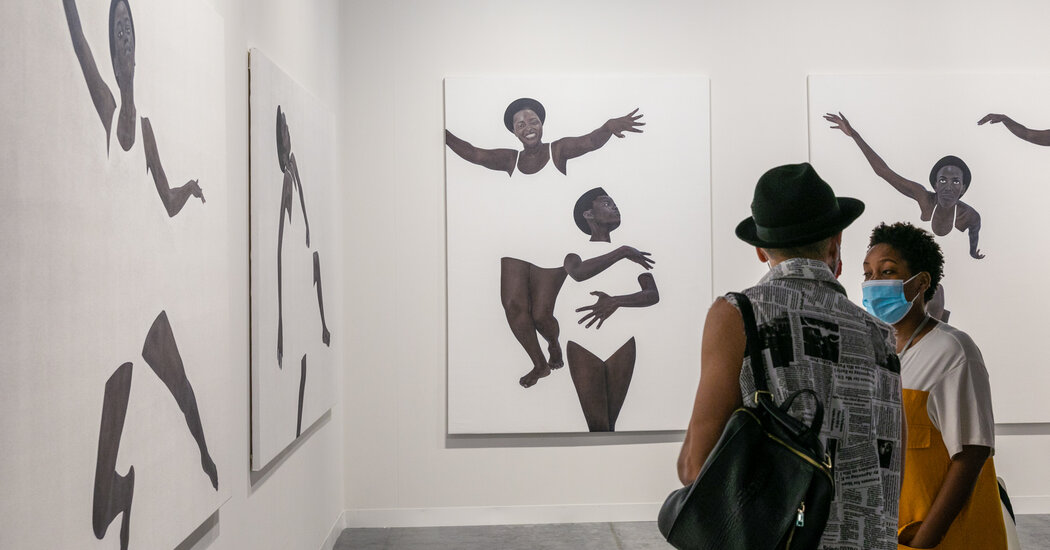 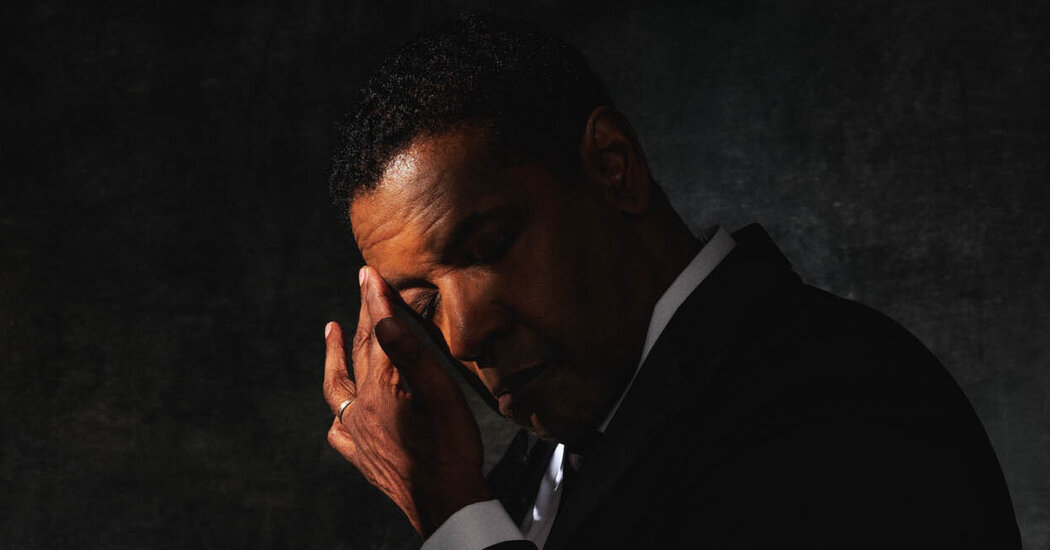 How a Cream Cheese Shortage Is Affecting N.Y.C. Bagel Shops